Kohinoor is one of the most famous colourless diamonds in the world found near Guntur in Andhra Pradesh, India in the 13th century. 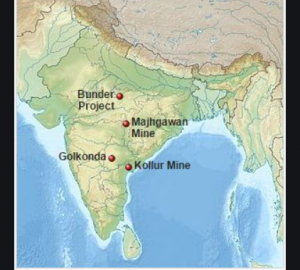 Kohinoor diamond was originated at Kollur mine in the 13th century. 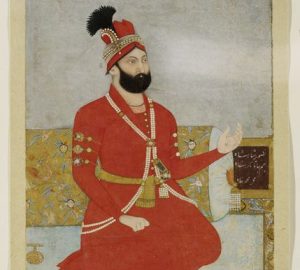 The Kohinoor is a Persian word that means “Mountain Of Light” and the name was given by Persian general Nadir Shah in 1739. 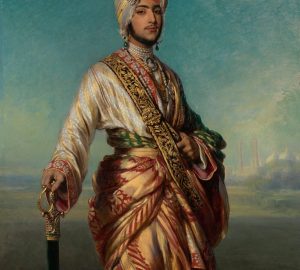 After the second Anglo- Sikh war which was ended in 1849, Duleep Singh (Last Maharaja of Punjab) gave Kohinoor to lord Dalhousie due to the treaty of Lahore.

Kohinoor diamond was also part of the Mughal Peacock Throne during the Mughal era. 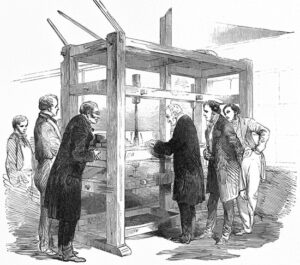 The Kohinoor diamond was cut by Levie Benjamin Voorzanger.

The Kohinoor diamond is very much precious because of its magnanimous traits and its size which makes it one of the most desirable precious diamonds in the world.

The Kohinoor diamond is so precious that even today its original value is not known but its estimated to be worth between (140- 400 million) euros.

It also believed by many rulers that the Kohinoor diamond is very unlucky and a cursed gem for men as it is owned by numerous rulers over the years and whoever owns the diamond lost their kingdom as well as lives.

During the rule of Aurangzeb’s grandson Muhammad Shah in 1739, Delhi was invaded by Nadir Shah, the Shah of Persia. His army looted all the jewels in the royal Mughal treasury, which also included the famous Peacock Throne, and Daria-i-Noor, the sister diamond of the Kohinoor. However, the Kohinoor was nowhere to be seen.

It was because Muhammad Shah used to carry the diamond hidden in the folds of his turban, a secret known only to a select few, including a eunuch in the Emperor’s Harem. In the hope of winning the favor of the victorious Nadir Shah, the treacherous Kinnar pours the emperor’s secret into his ears. Formulating a plan to deprive Muhammad Shah of his prized possession, Nadir Shah ordered a grand feast with Muhammad Shah restored to his throne.

During the feast, Nadir Shah proposed an exchange of turbans as a sign of eternal friendship, and Muhammad Shah, unable to refuse the gesture, had to hand over his turban. After the ceremony, Nadir Shah returned to his private chambers, where he eagerly untied the turban to find the diamond hidden inside. Dazzled by its beauty, he pronounced ‘Kohinoor’, which in Persian means the “Mountain Of Light”. One of the wives of Nadir Shah, astonished by the Kohinoor. 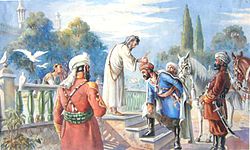 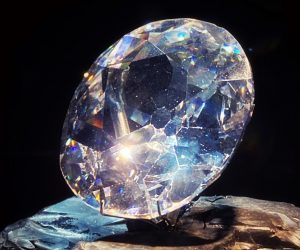 6. Under The Possession Of Britishers :-

7. Under The Possession Of Queen Victoria :-

The Cutting Of Kohinoor Diamond :- 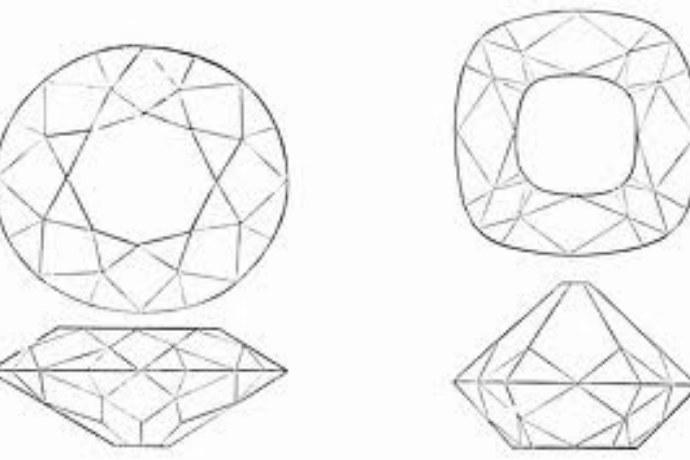 The Dispute With The Ownership Of Kohinoor Diamond

1.  The Kohinoor is a Persian word that means “Mountain Of Light” and the name was given by Persian general Nadir Shah in 1739.

2.  The Kohinoor was originally 793 carats when it was uncut which makes Kohinoor the biggest diamond in the world.

3.  The Kohinoor diamond is so precious that even today its original value is not known but it’s estimated to be worth between (140- 400 million) euros.

5.  It is said that it has also been found in many scriptures that in 1336 the men wearing this diamond were cursed. Only God or women can wear it without punishment.

6.  Babur equated the total cost of diamonds to half a day’s production cost of the world.

7.  Kohinoor was shifted to Gobindgarh fort on the camel. During the transportation process, there were 39 identical camels were included in the convoy. Only Ranjit Singh’s finance minister Misr Beli knew which camel carries the Kohinoor diamond.

8.  Daria-Yeh Noor diamond is twice the size of the Kohinoor diamond. Daria-Yeh-Noor is in an Iranian court.

10.  The Finance Minister of Nadir Shah’s court summed up the significance of the Kohinoor in one sentence as follows, “If a mighty man throws four stones—one north, one south, one east, one west, and a fifth stone up in the air—and if his If the middle space is filled with gold, then all the diamonds will not be equal in value to the Kohinoor”.

11.  The Kohinoor diamond was handed over to Queen Victoria in July 1850.

12.  After the death of Queen Victoria, the Kohinoor diamond was set in the crown.

13.  Prince Albert spent a total of £8,000 on the operation, the diamond was cut into an oval shape and the weight was reduced to its present form from 186 old carats (191 modern carats or 38.2 g) to the current 105.6 carats (21.12 g). According to eyewitnesses, Prince Albert was not satisfied with the cutting work because the diamond was not shining as brightly as before and he was very upset with that result. 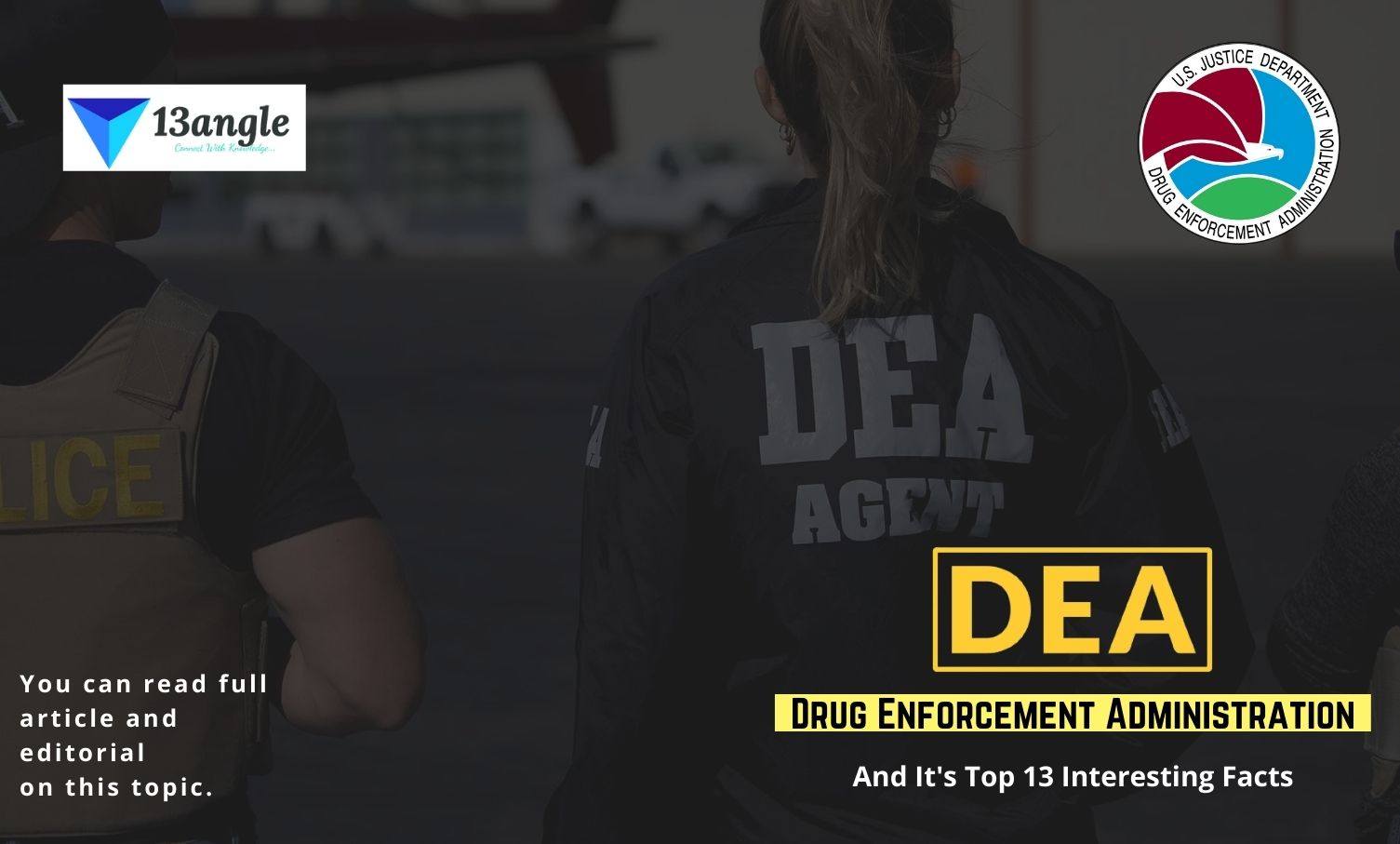