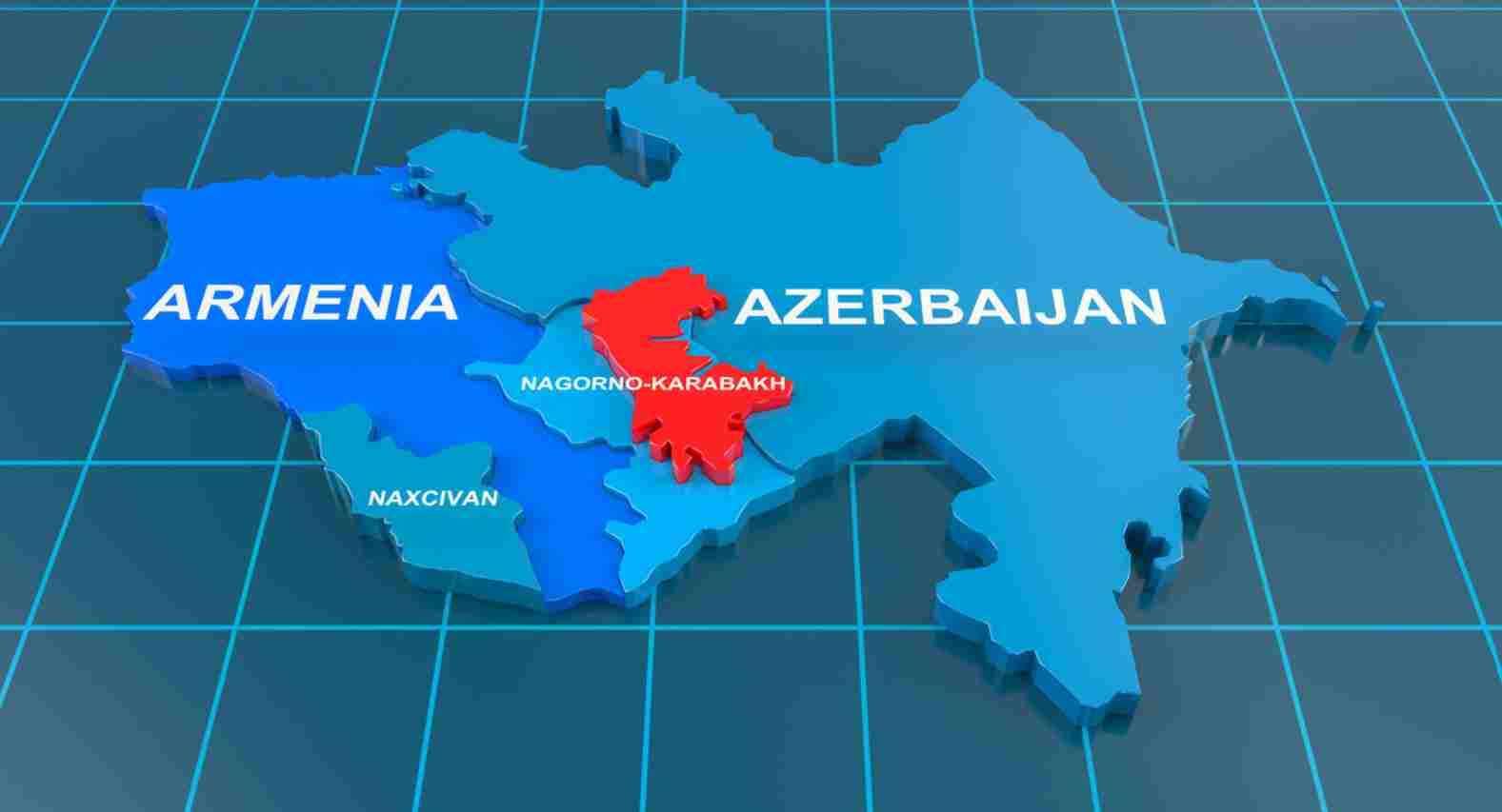 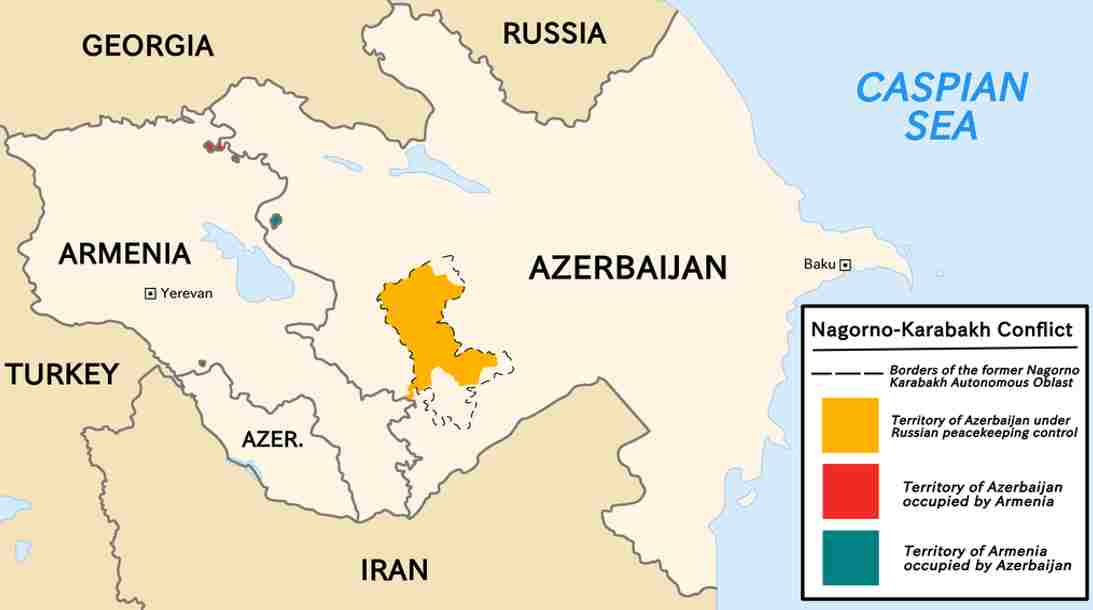 The First Nagorno-Karabakh War (1988–1994) was fought between Armenia and Azerbaijan.

The parliament of the enclave had voted in favour of joining Armenia. The Azerbaijani population of Nagorno-Karabakh boycotted the referendum, which saw the majority of voters vote in support of independence. The movement for Armenian unification, which resurfaced in 1988, began rather peacefully. As the breakup of the Soviet Union approached, tensions between ethnic Armenians and ethnic Azerbaijanis grew increasingly violent. Both sides claimed the other was carrying out ethnic cleansing and pogroms. 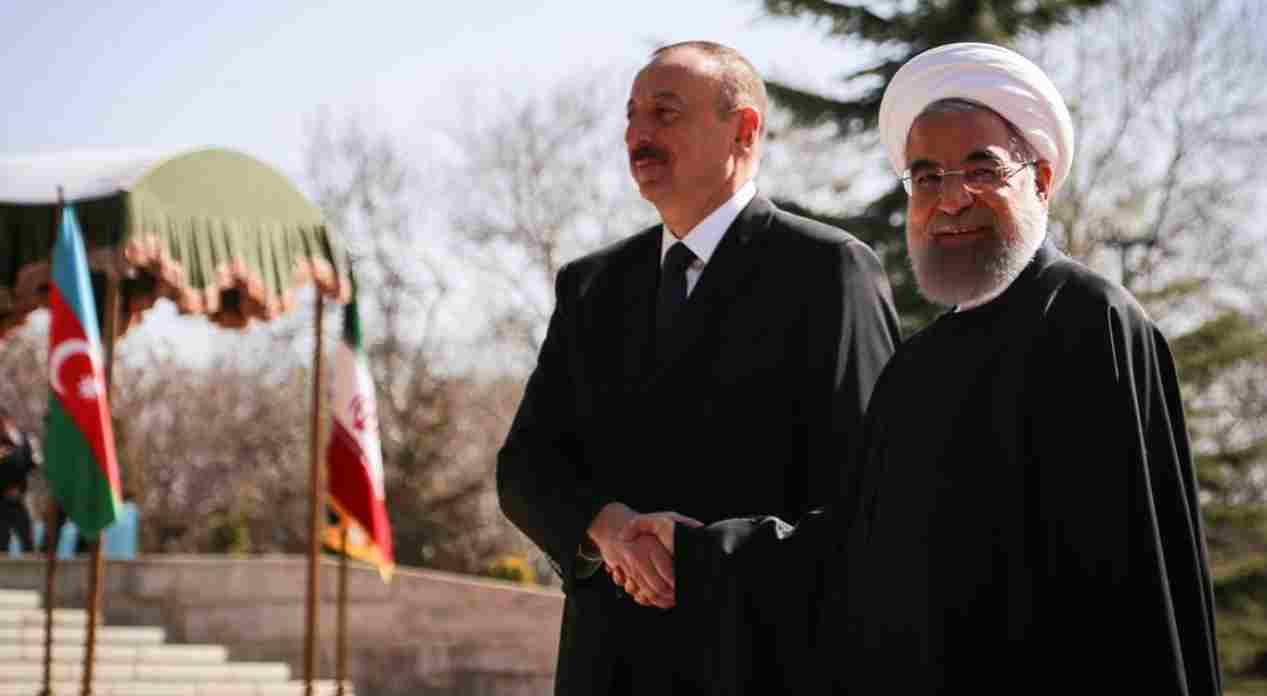 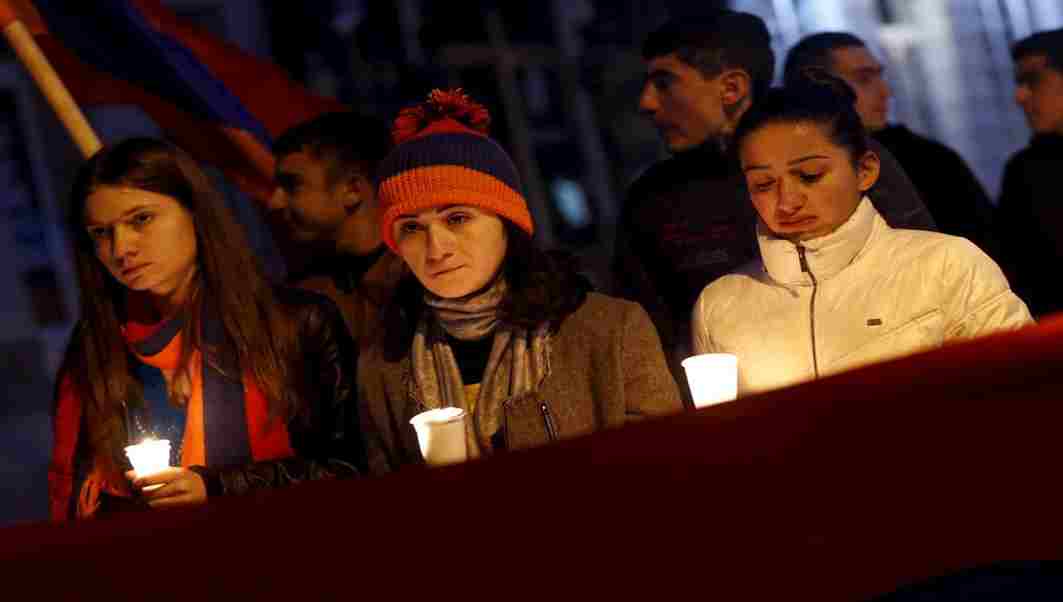 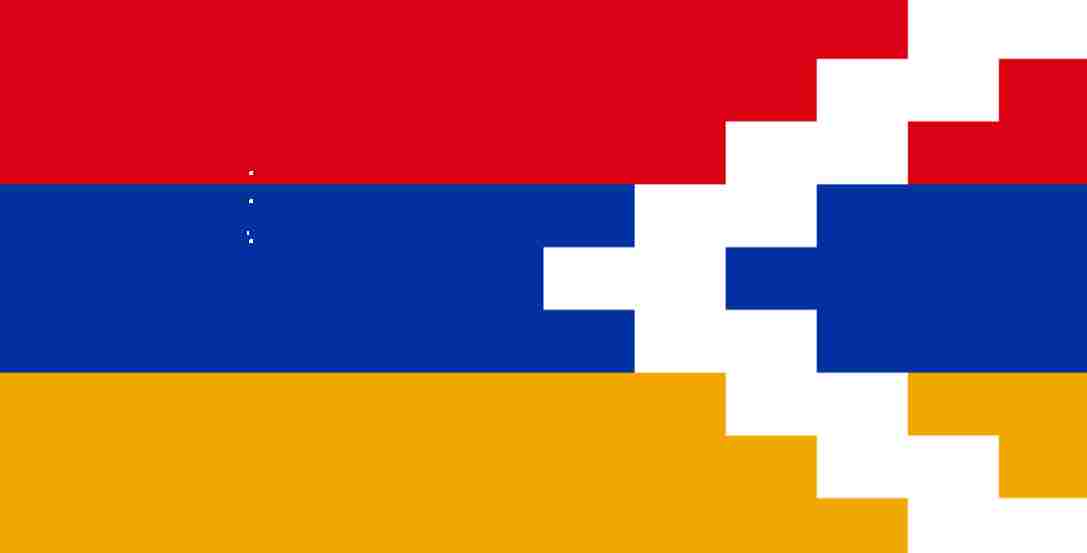 a. Artsakh And Armenia:- 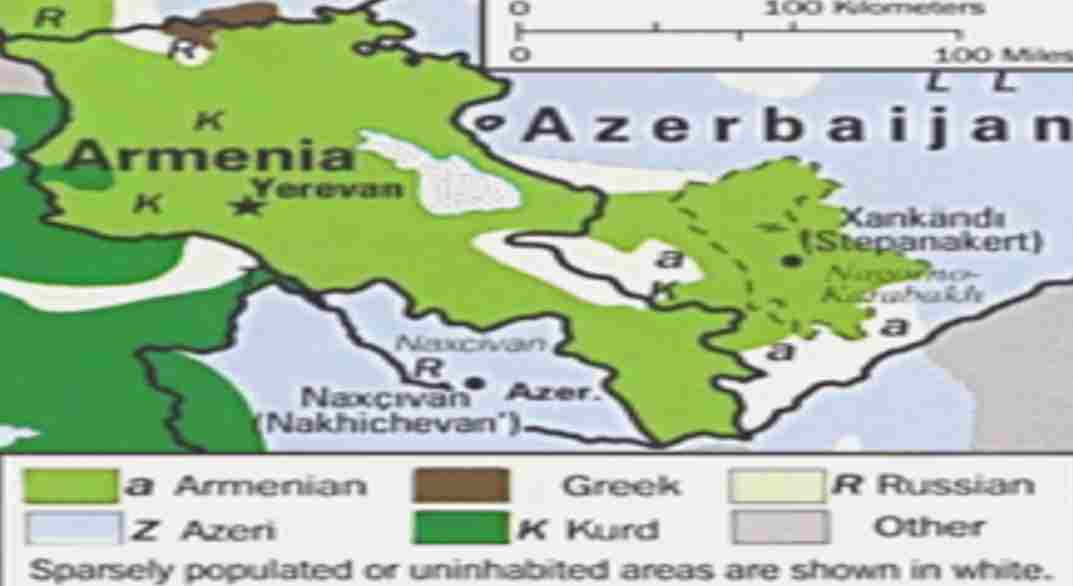