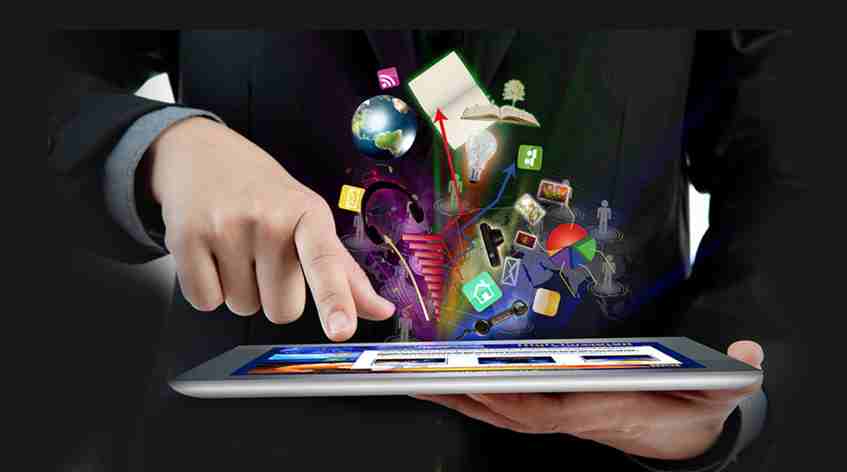 What Is Application Development? 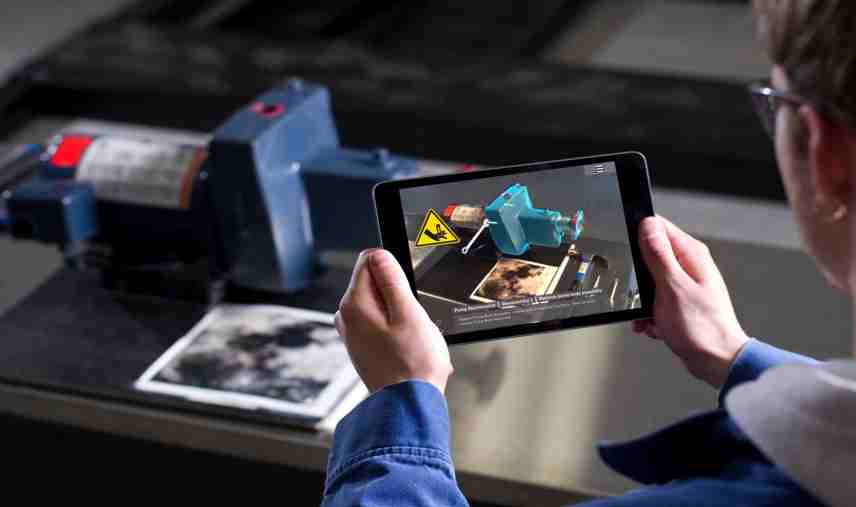 There are 3 major types of application development:-

1. Installation is not required:-

What is cross-platform compatibility?

As we will be developing in a web browser so availability of the internet is necessary for working which means we can not work if we are offline, or we do not have good connectivity to the internet.

If we compare the speed and productivity level of a desktop-developed app and a web-based app then, desktop apps are a step higher than them.

As we start working on a particular browser or a website more frequently and storing our data on it then we give it a space to access our location, files, and much other information that should not be shared. So, if we consider this point also then desktop applications are safer and more secure. 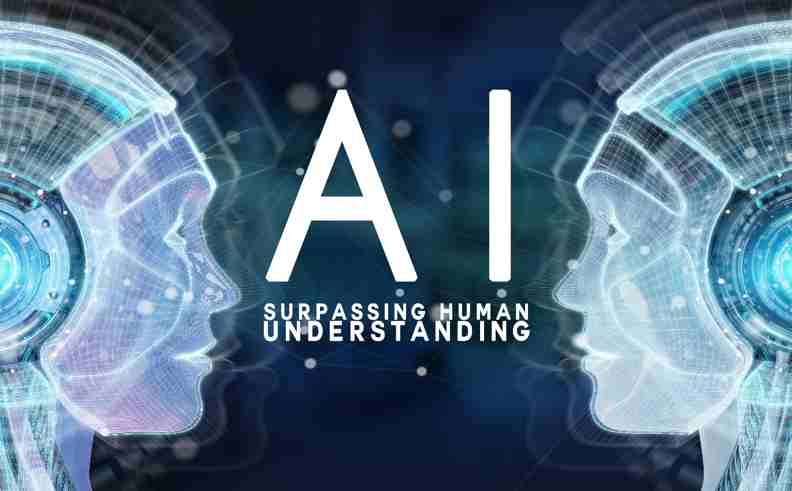 Now, the application development is getting emerged globally and growing in the terms of the trends that are going on right or will probably go to develop on the terms with the necessity of the market. For example- in India, we saw a huge market garnered by an Indian start-up developed for booking cabs and after its huge success, many multinational American apps came in-country cutting their market. We can also take examples of many shopping apps or food ordering apps that were developed after considering the nature of the market and understanding what is the thing really needed by customers to make applications that originated in the American environment to adapt it for the Indian customers.

As we are growing on a large scale and machine learning and artificial intelligence have now become the main field for student as it has a huge scope in developing robots.

Reactive programming is all about streams, which are time-ordered sequences of related event messages. A given stream will generally start with an observer, which can be either a segment of code inside an application that watches for some condition related to the application, or a device like an IoT sensor that generates an event.

Hardware or the devices we are using are getting smaller as in 2008-09 we only imagine a thing called palm-top computers and now we are actually using it in form of smartphones. Now we are emerging in a new field called METAVERSE where we will get directly connected to the internet and there will be no use of any device or hardware, at this, it might look to you as a fantasy but it will soon be going to be real. 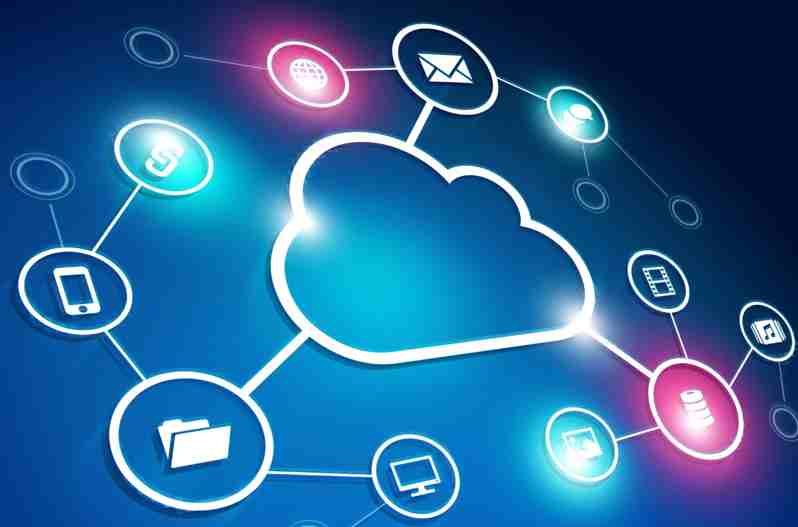 Quantum computing is a phenomenon on which every developed as well as a developing nation is trying to work which become a game-changer in terms of computing and the type of application we will be developing with it. From the nation’s perspective, we know that India has set up various teams to understand how will quantum computing will be working and how we can adjust and make changes in the current systems so that they can work efficiently with it.

We have to talk about that for the last 2 decades that machines are taking place of the human in almost every industry and it going to increase in the next 5 to 6 years but it is not right. This can be said of the real digital revolution and to overcome the increase in the unemployment generated due to this problem can be overcome by taking skills to control these machines and their maintenance which by default will generate job opportunities.

How To Become An Application Developer? 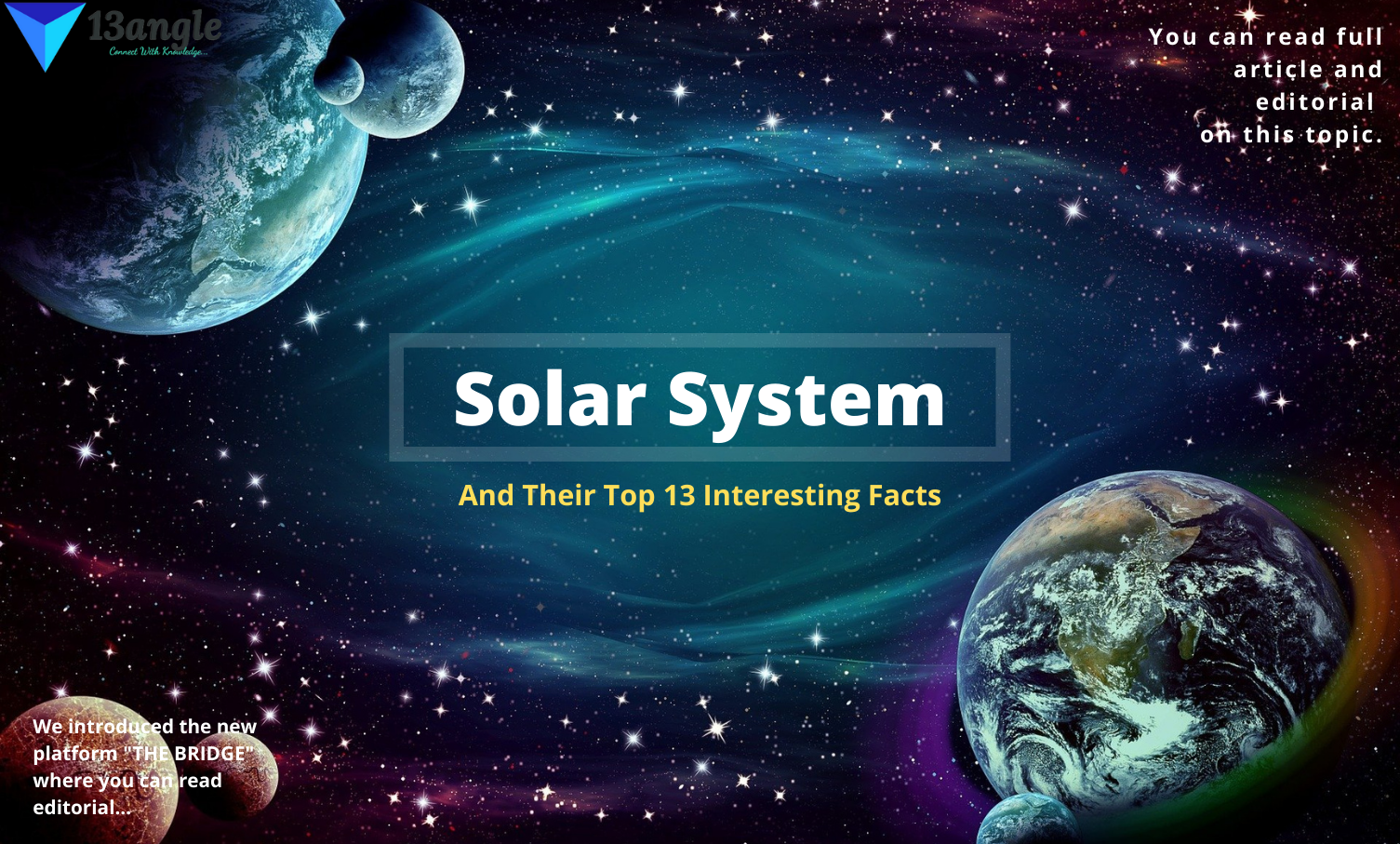 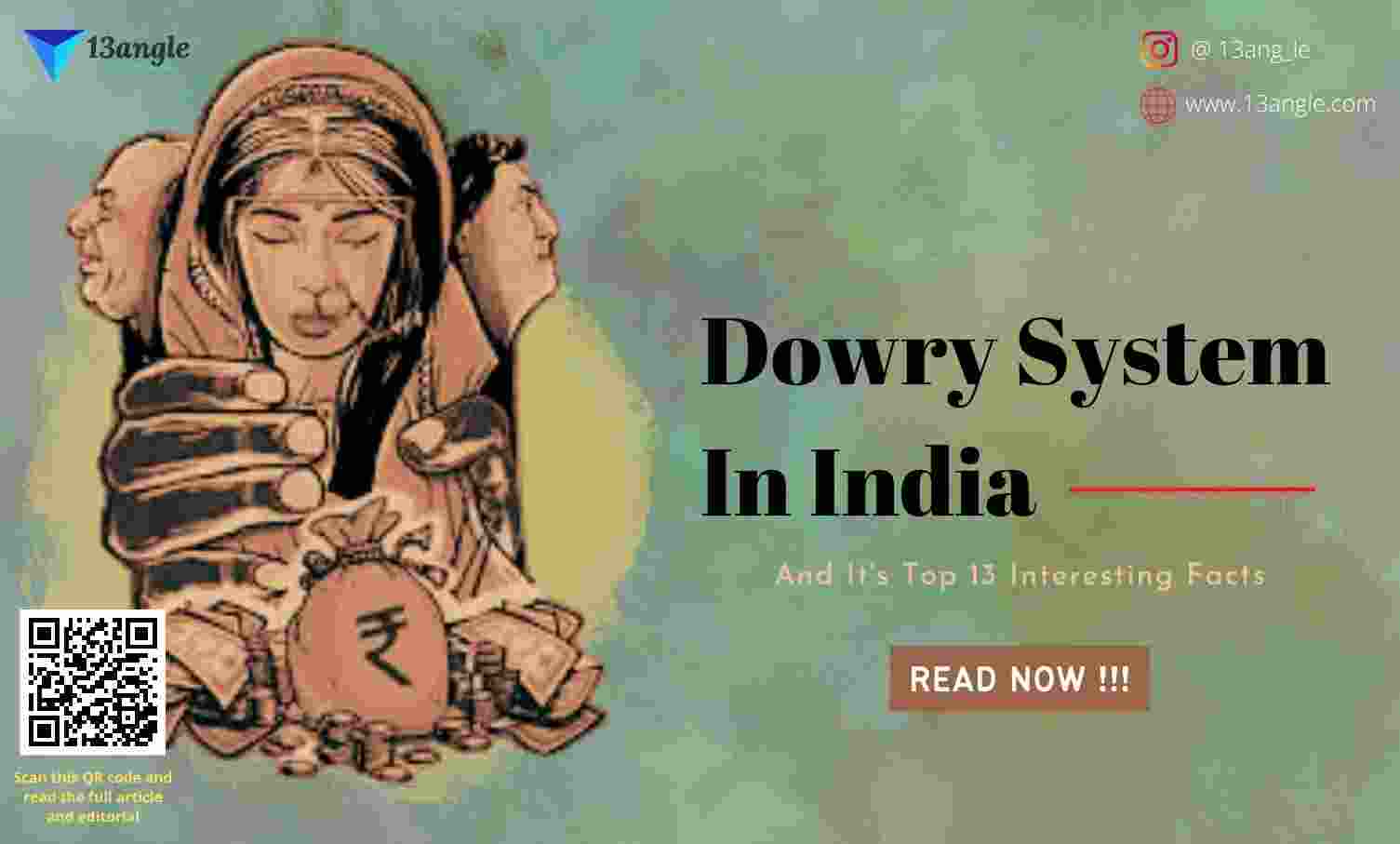