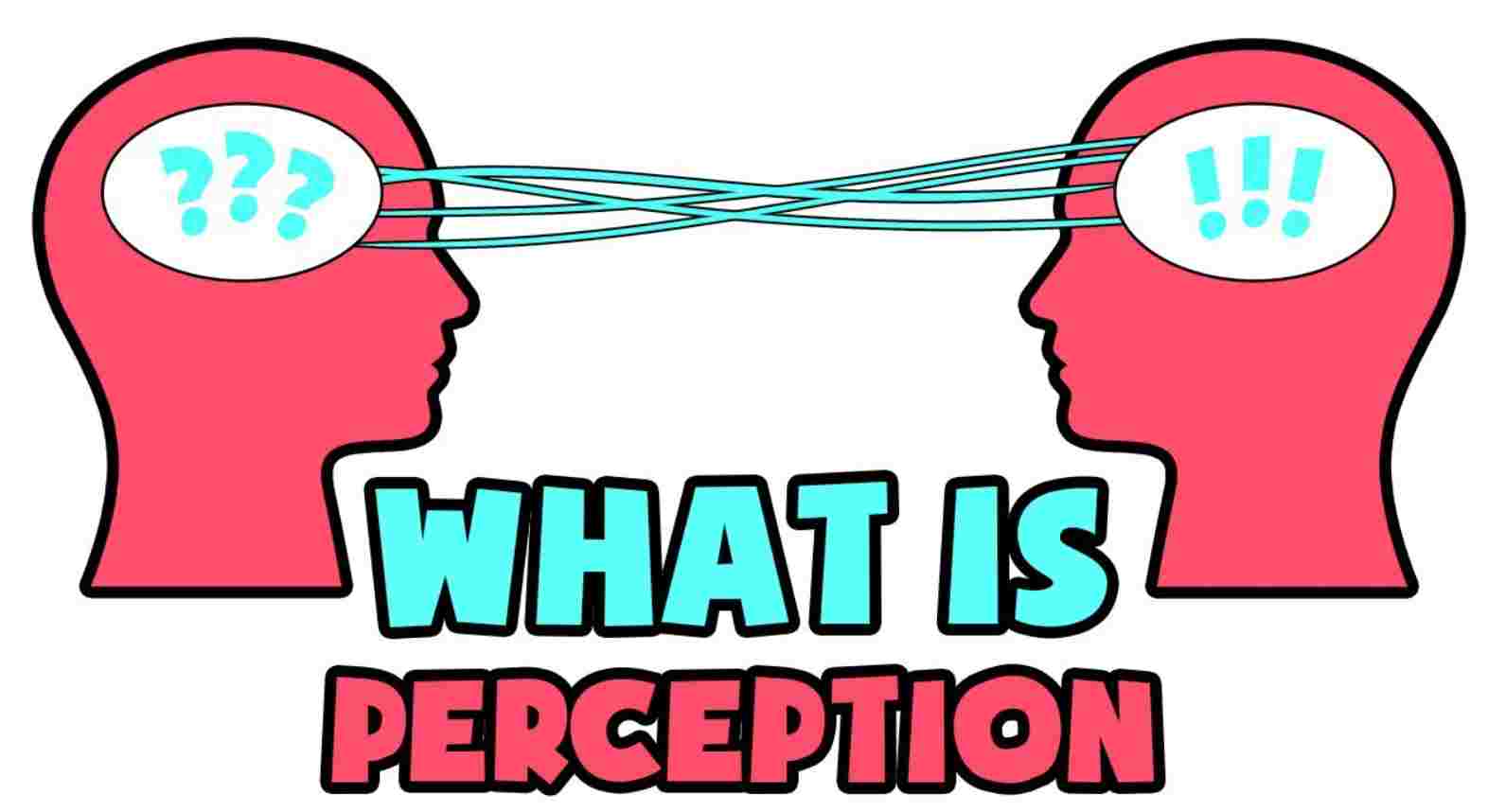 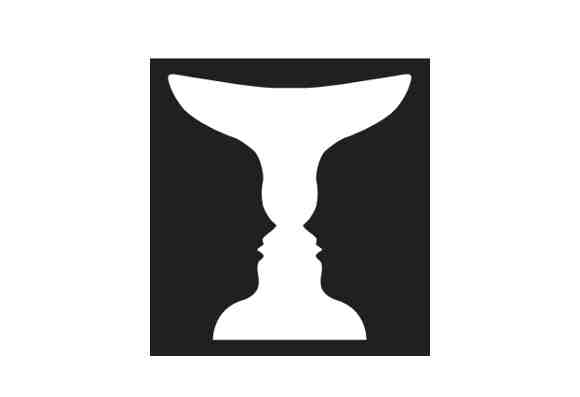 Grouping: The Gestalt also drew attention to a set of rules known as the laws of grouping, which describe the fundamental ways in which humans see objects being grouped together. We appear to have a significant tendency to organize inputs in specific ways. Several of these grouping laws are depicted here.:

Proximity: Another fundamental law of perception is that items that are nearby to one another are perceived as belonging to the same grouping, a concept known as proximity, or “nearness.”

Similarity: The propensity to regard entities that seem the same as belonging to the same group is known as a similarity. When members of a sports team wear uniforms that are of the same color, spectators may see them as a single unit even if they are dispersed over the field or court.

Closure: The tendency to finish incomplete figures is known as closure. With just a few well-placed strokes of the pen or brush, a skilled artist may create the illusion of a whole face, leaving the viewers to fill in the details.

Continuity: The concept of continuity refers to the propensity to view things in a continuous pattern rather than a complicated, broken-up one.

Contiguity: The tendency to interpret two events that occur near together in time as being linked is known as contiguity. Typically, the first occurrence is seen to be the catalyst for the second. Ventriloquists create vocalizations without moving their own mouths, instead of moving the mouth of their dummy. The tendency to imagine that the dummy is speaking is mostly related to contiguity. 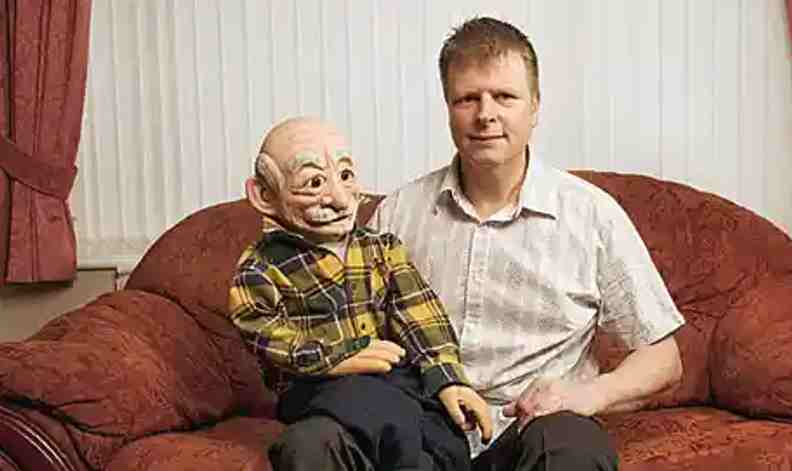 Common Region: The tendency in a common region is to regard things in a common area or territory as belonging to a group.

The following are some of the most well-known examples of illusions: 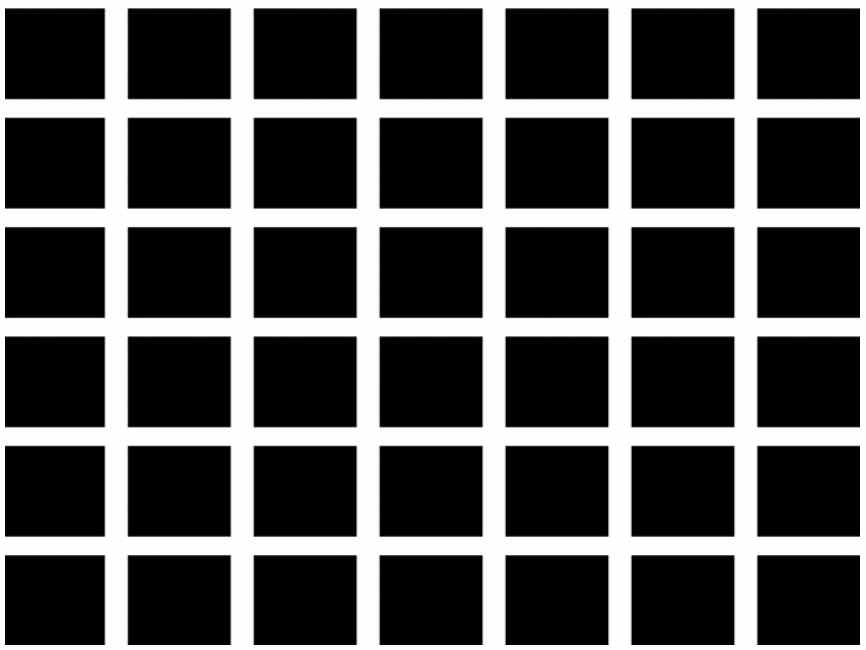 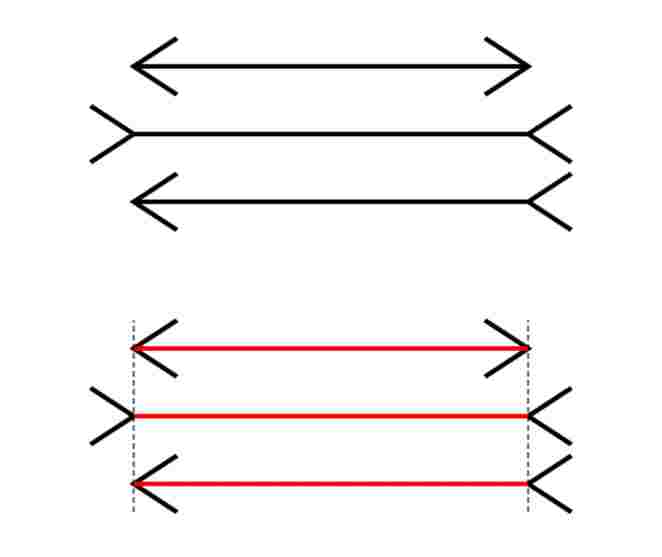 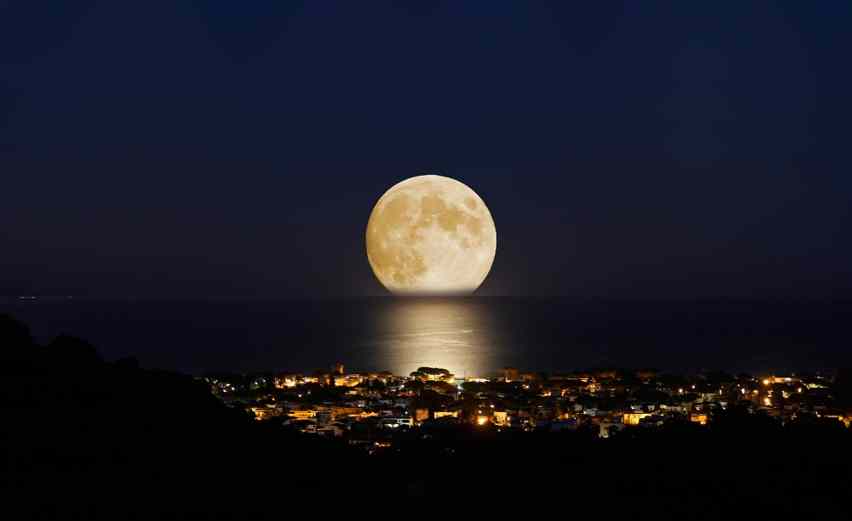 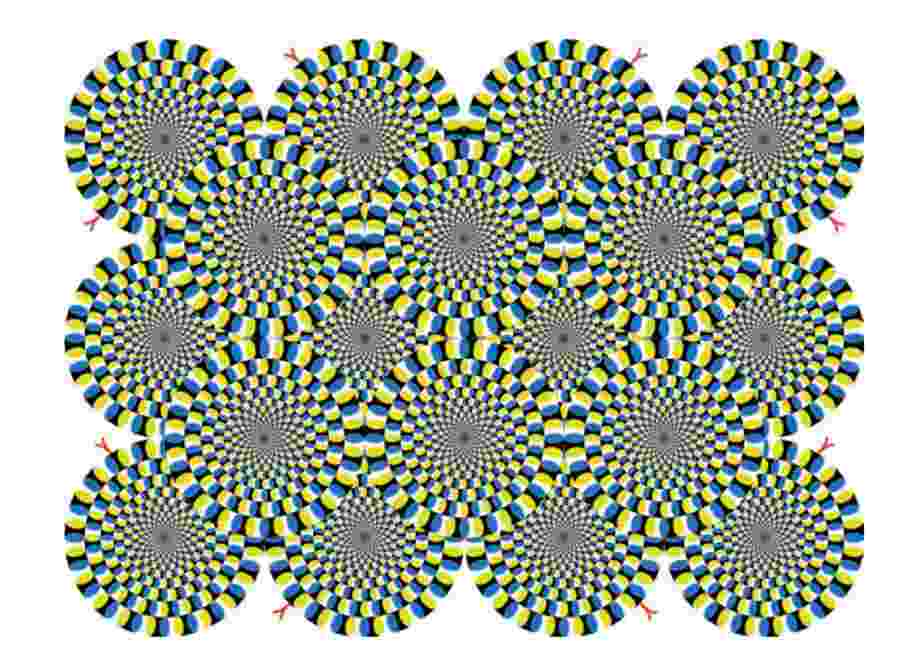 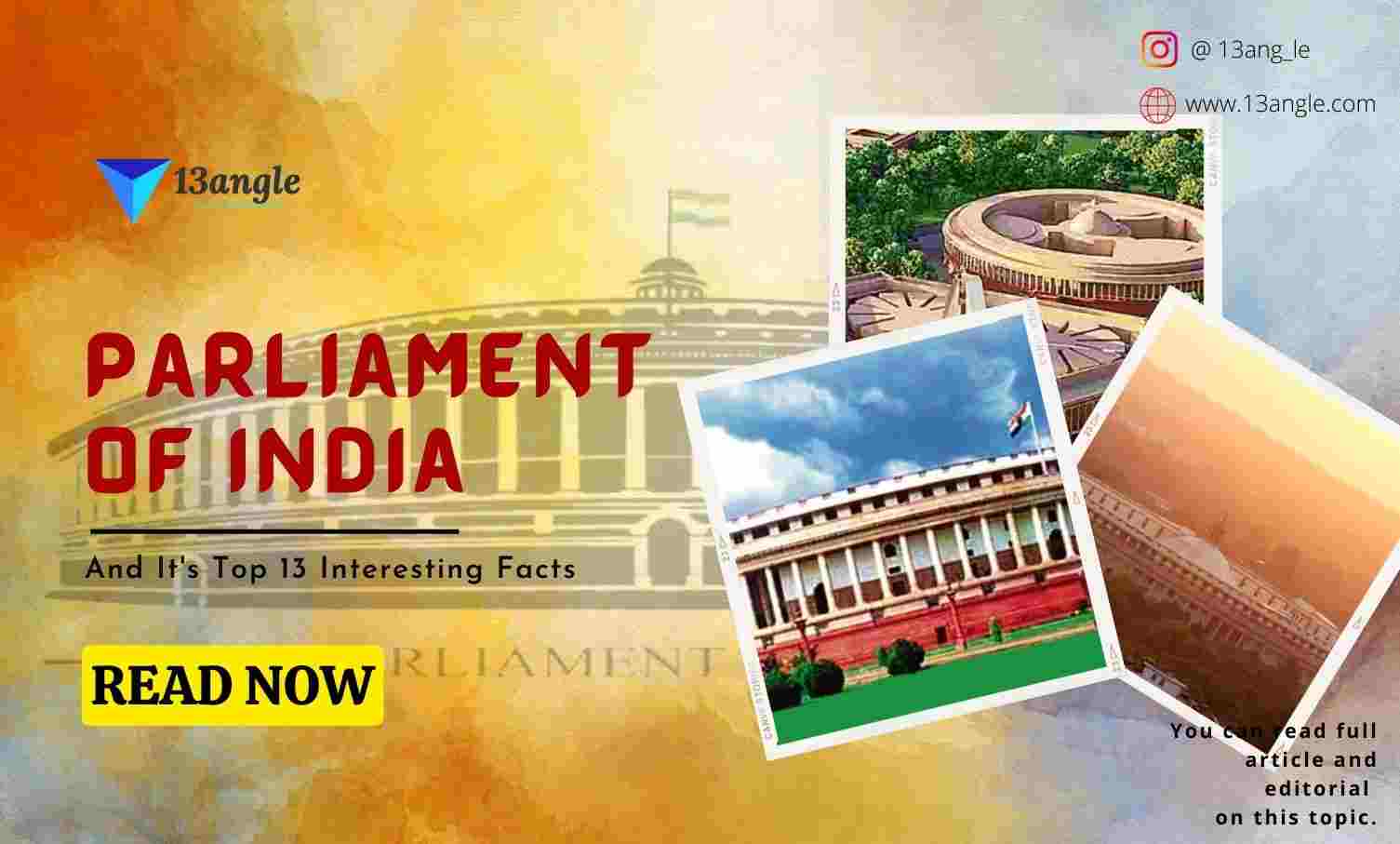 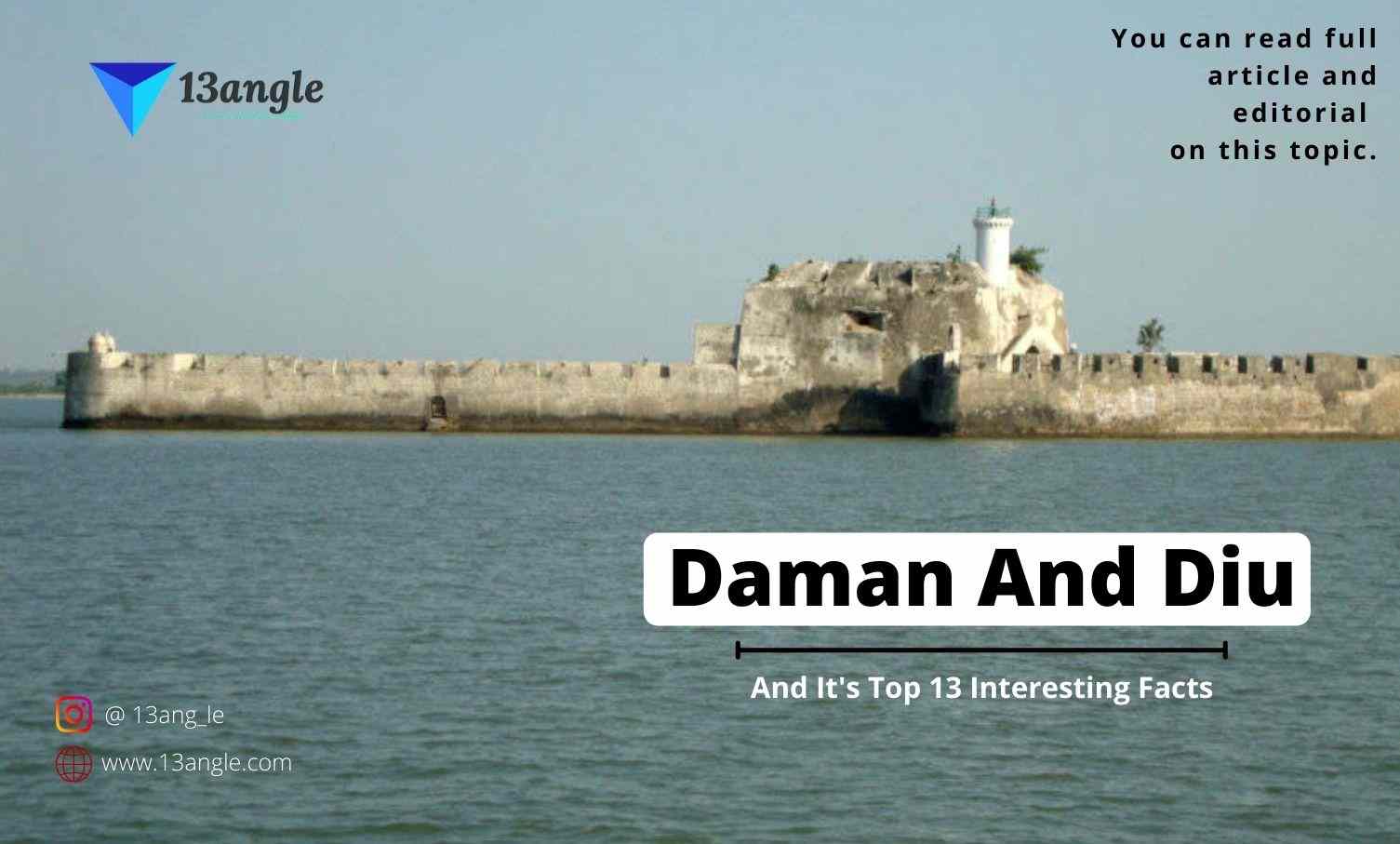