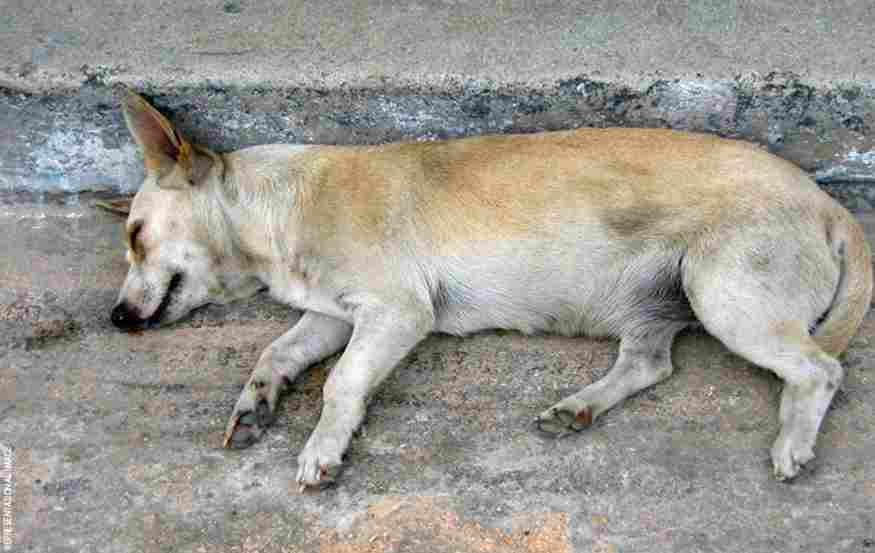 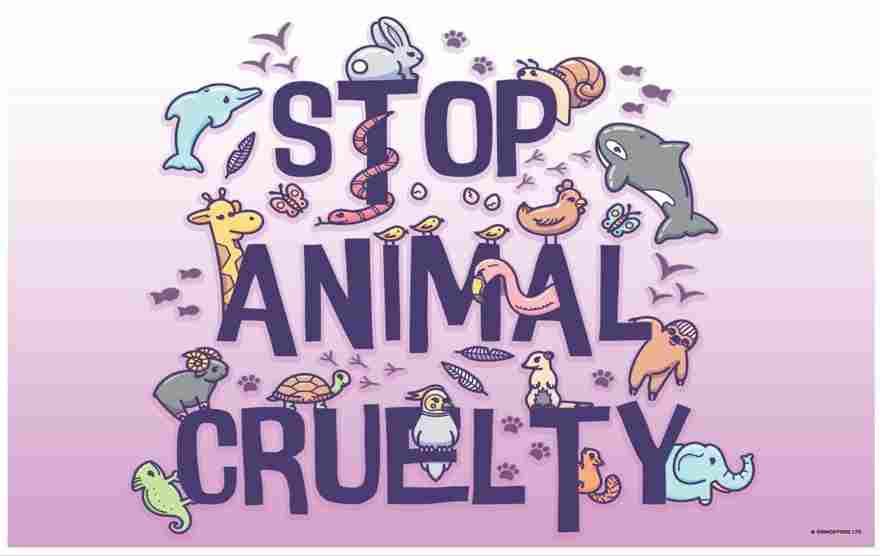 Section 11. Treating animals cruelly: (1) If any person,
(a) beats, kicks, over-rides, overloads, tortures or otherwise treats any animal so as to subject it to unnecessary pain or suffering or causes, or being the owner permits, any animal to be so treated 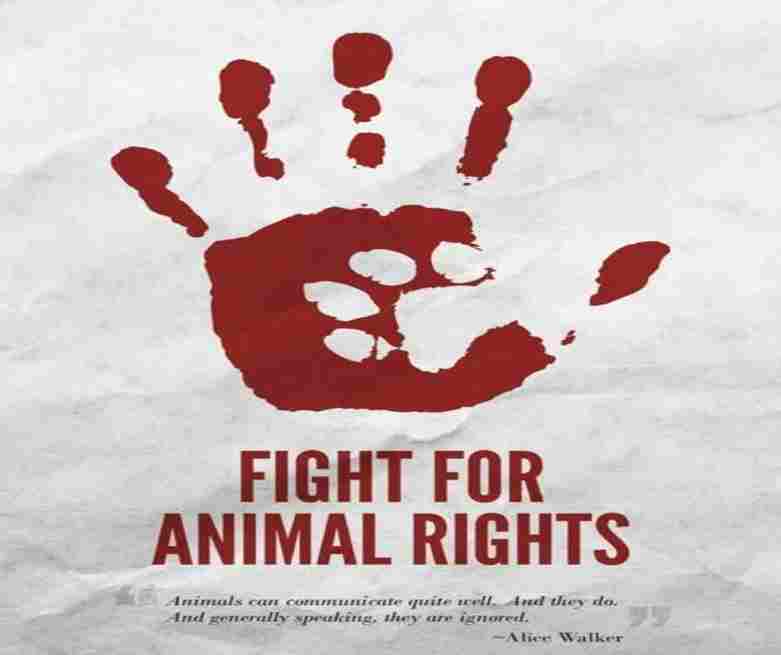 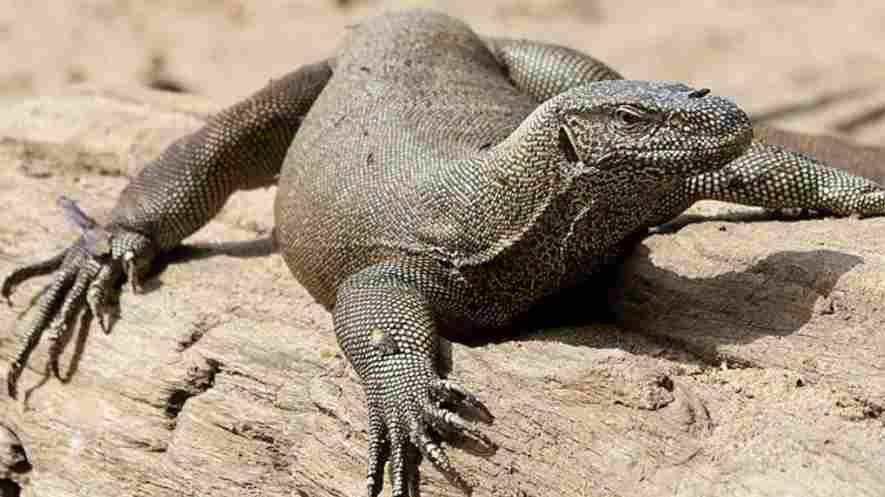 “I have never seen a crime like this before,” division forest officer Vishal Mali told VICE World News. “The men are in their 20s and 30s, and they appear to have done it for fun. There was no religious or black magic agenda.” 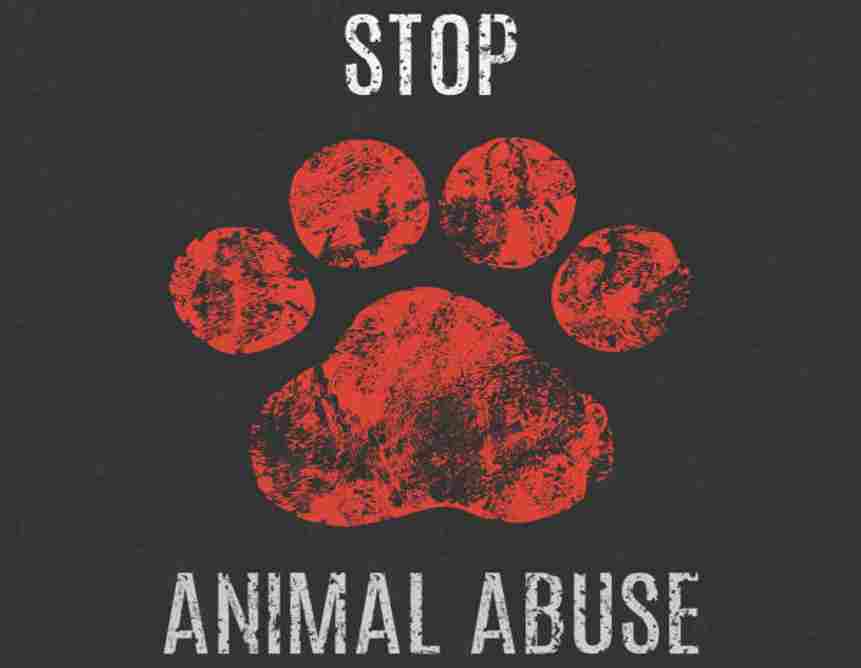 This Is One Of The Hundred Cases Happens Each Year!!!!!

New Delhi – Since the arrest of a man for raping a dog in Mumbai this month in a high-profile case is just the latest in a string of similar cases, People for the Ethical Treatment of Animals (PETA) India is calling attention to its February appeal to Prime Minister Narendra Modi and Union Minister of Fisheries, Animal Husbandry and Dairying Giriraj Singh to amend The Prevention of Cruelty to Animals (PCA) Act, 1960, to include sexual assault on animals as a cognizable offence. PETA India first made this appeal in 2018 to the Ministry of Environment, Forest and Climate Change in the wake of reports that eight men allegedly gang-raped and killed a pregnant goat in the town of Mewat in Nuh district in Haryana, leading to arrests. PETA India has also long been appealing for stronger punishments under the PCA Act.

In a bizarre and shocking incident, a cow was sexually assaulted in an Indian village, according to India Today.  The cow was raped by an unidentified person at Gokivada village in Pithapuram Mandal of East Godavari district. 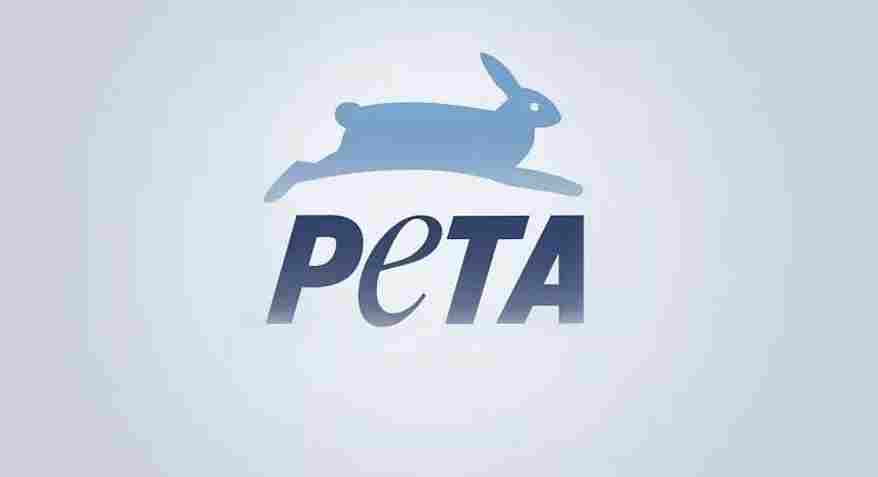 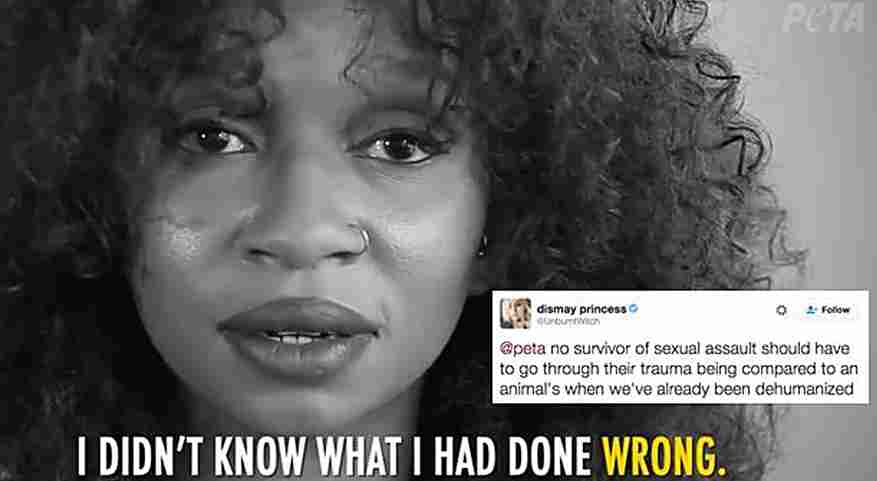 Animal Cruelty And Laws For Protection Of Animal Rights 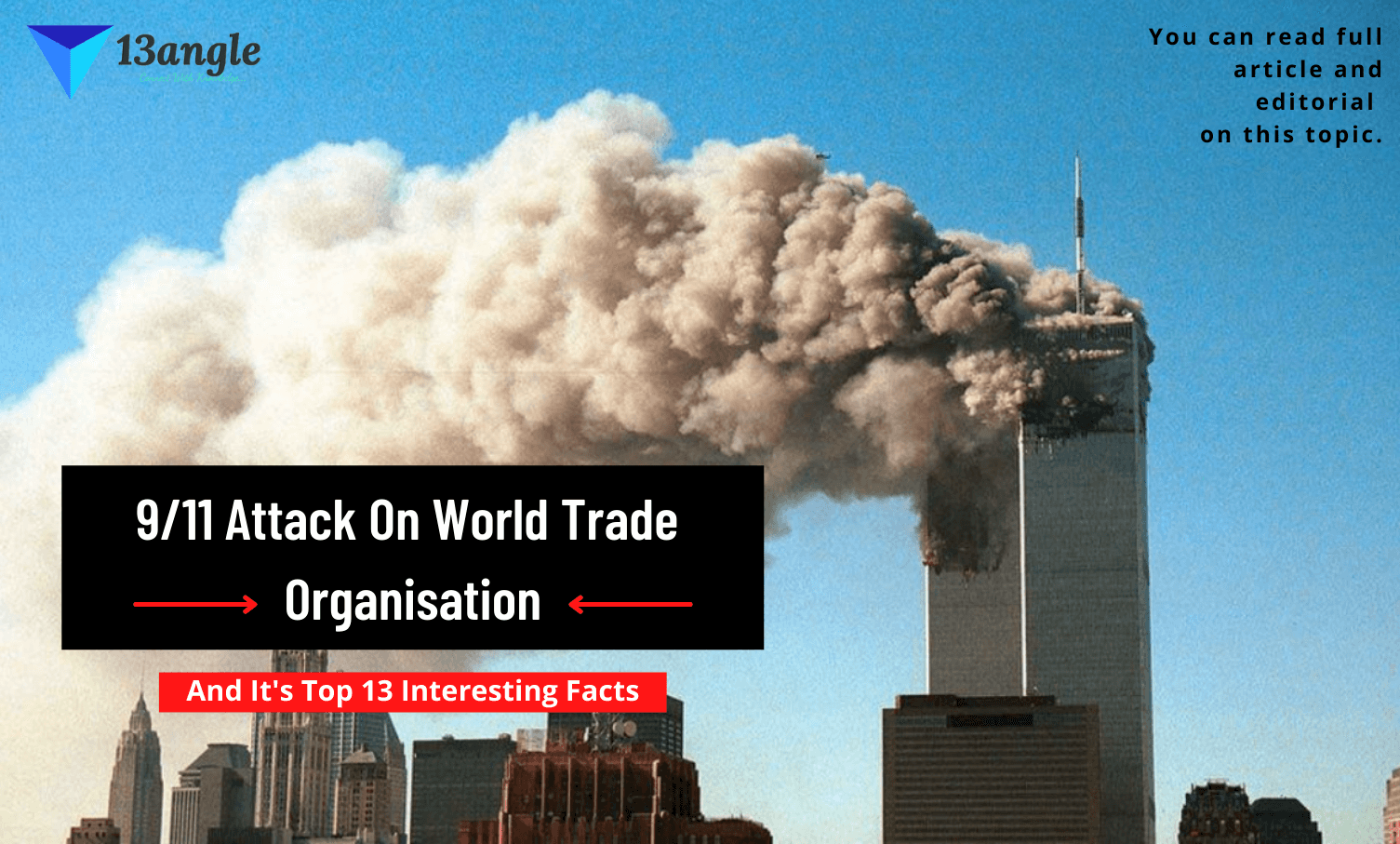 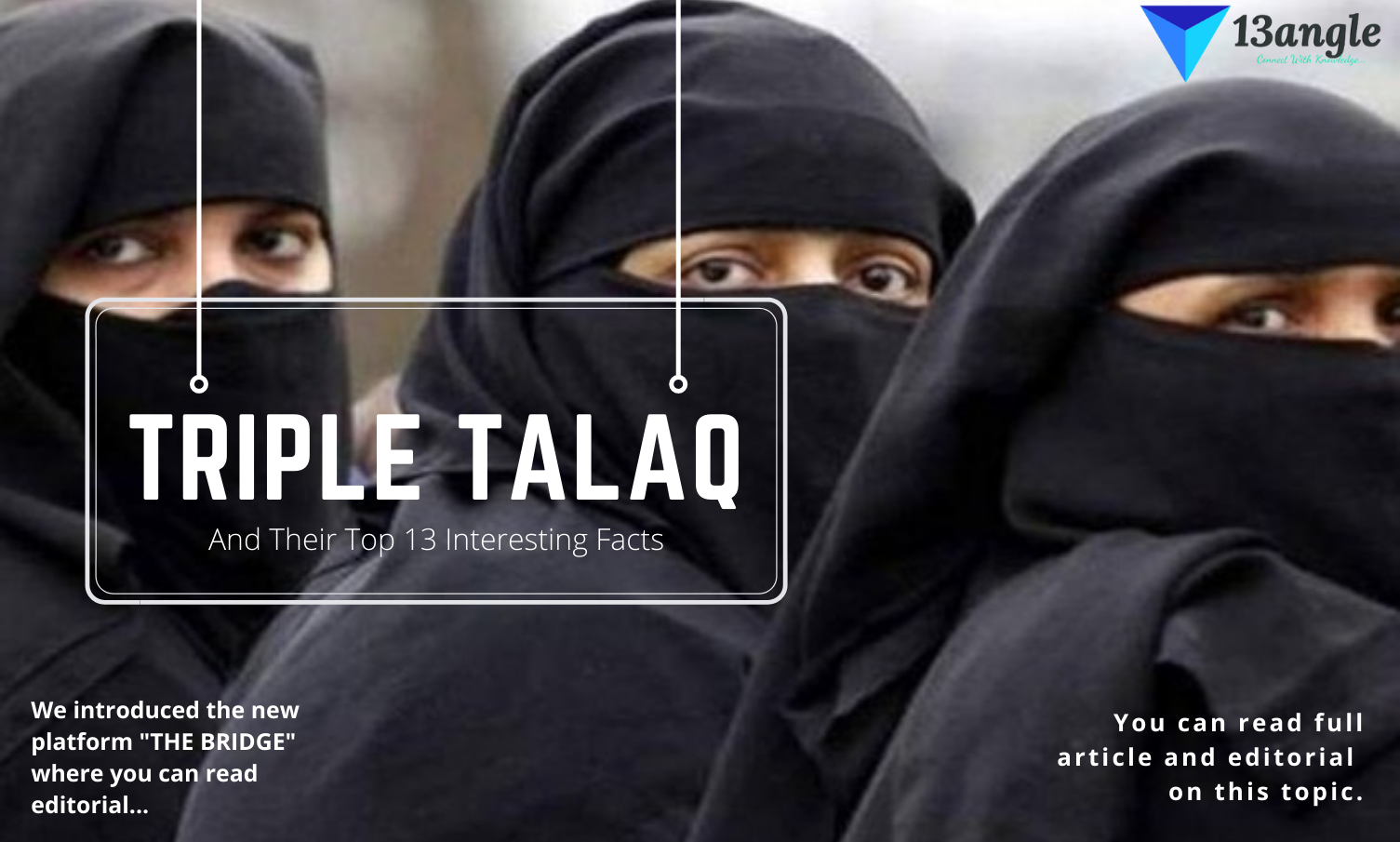 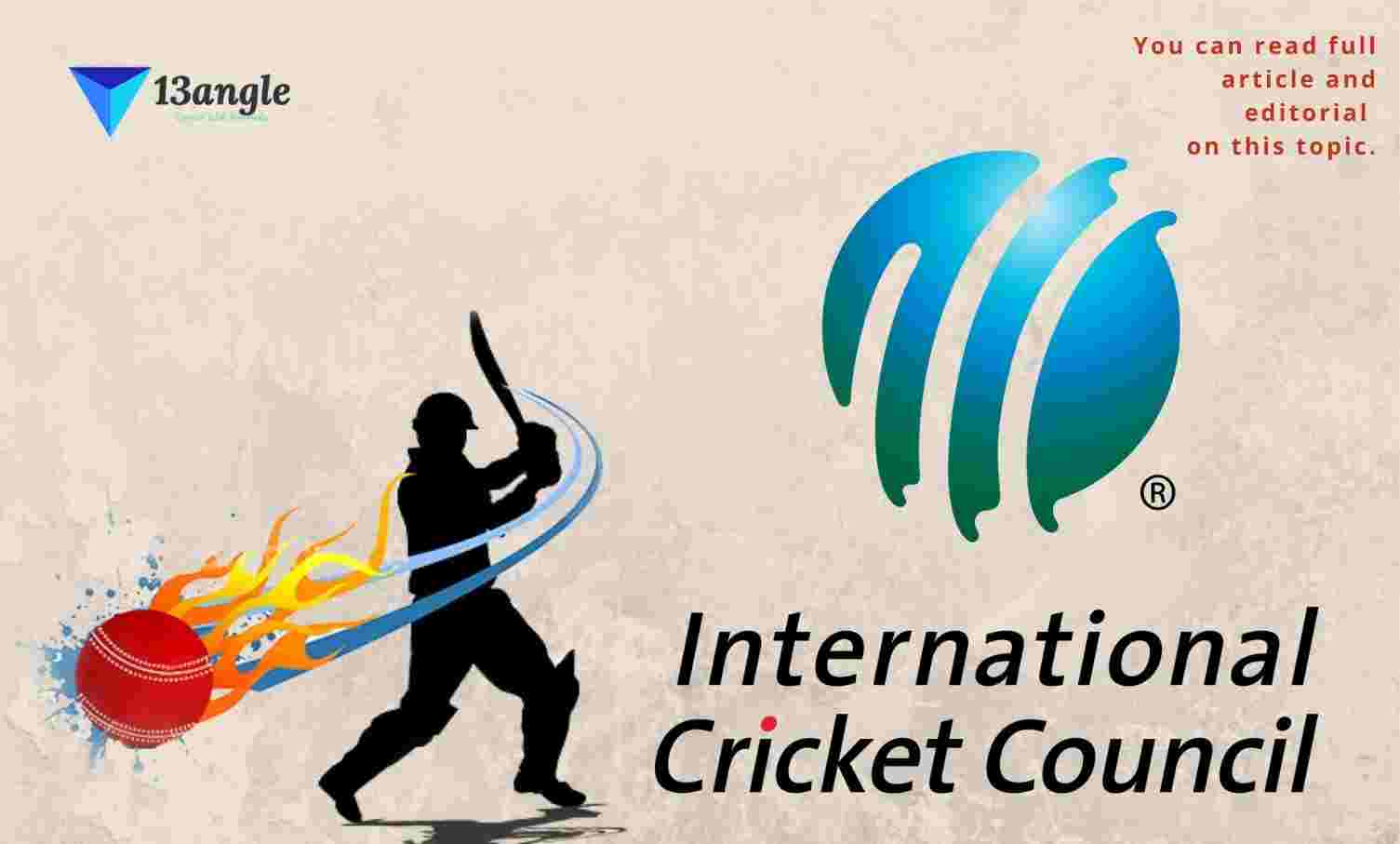