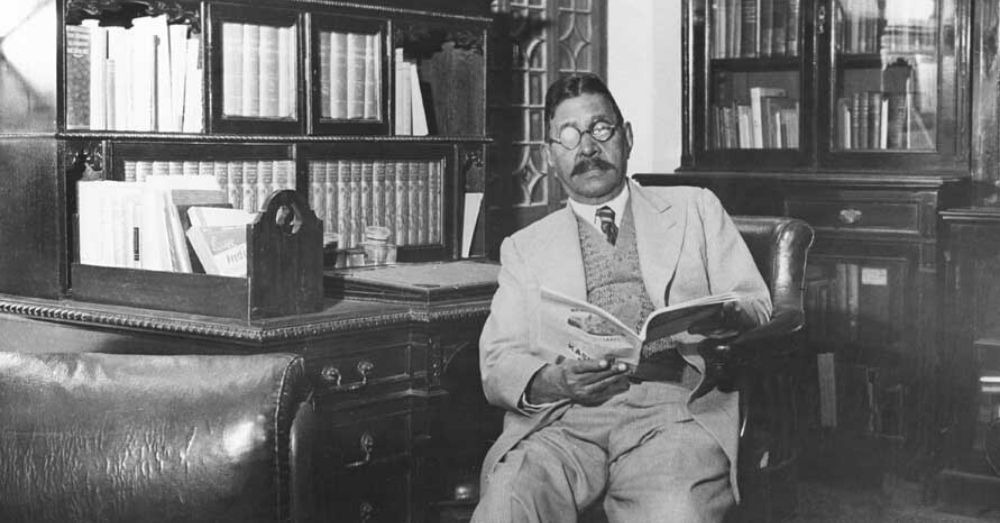 In the earlier era, i.e during the partition of Bengal in the year 1905, there was no recognition of “Bihar” as this place was under the dominance of Bengal. All the governmental administration was under Bengal Province. During this period, Lord Curzon conceptualized the principle of “Divide and Rule” which will separate Bihar and Orissa from the Bengal’s atmosphere as the culture of this was different from the culture of Bengal and also it had the motif of producing an administrative efficiency in a province.

From the above facts, it is cleared that the place “Bihar” had no significant as well as any dominion role in parts of India and now I am going to vivify about such a person who has not only nationalized a place but also standardized his own native land, i.e “Sachchidanand Sinha”.

Though none of us are acquainted with him from this biography will envision his aims and contributions.

Dr. Sachchidanand Sinha was the interim president of the Constituent Assembly, along with his presidentship, he has achieved huge recognition as an educationist, politician, author, and advocate.

He was born on 10th November 1871 in Arrah, which lied in the district of Bengal Presidency (which is a present-day, Bihar) in a Kayastha family. His father, Bakshi Shiv Prasad Sinha was the chief Tehsildar of Dumaranya Maharaj. After his earlier education in the school, he started his graduate studies at Patna and City College, Calcutta, and after that on December 26th1889, at the age of 18, he went to London to study Law and he came in touch with sociological leaders like W.C Banerjee, S.N Banerjee and he also campaigned with Dadabhai Naoroji for the purpose of fighting elections to enter into the House of Commons. He also befriended the founders of “Anjuman A Islamia” Mazharul Haque and Ali Imam of Bihar and he was also present in the meetings of Anjuman. Gandhiji was his classmate in England.

Situation Of Bihar On That Time

According to the various ancient historical perspectives, Bihar was the centre of the Indian Civilization with the presence of powerful dynasties like Haryana, the Maurya and the Gupta. It was also the centre of the Socio-Religious movement in the form of Buddhism and Jainism. After the fall of the empire, the place “Bihar” has also faced a change in fortune with the centre of shifting the power towards Kannauj, Agra and Delhi in the west & Bengal in the east. After defeating Humayun, Shershah defeating Humayun tried to restore Bihar’s glory but it was suppressed by the Mughals in pushing Bihar to the margin.

On Sachchidanand Sinha’s further studies in London, he started to have a bitter experience about his birthplace i.e Bihar as none of the people knew about this place, “Bihar” because of non – existence in the map of India Since Bihar was under Bengal Presidency. So he faced an Identity crisis, by thinking that sooner or later Bihar will be facing a sense of humiliation.

While returning from London, he met a Punjabi man who was also a co-passenger with him did not have any acquaintance with this place rather they used to consider this place as Bengal.

According to the facts: Akbar dissected the Subas of Bihar and it was sandwiched between Subas of Awadh and Bengal.

The treaty of Allahabad (1765) following the Battle of Buxar was in the final call for segregating Bihar as the Diwani Rights were given to the English Company at Calcutta. From here Bihar was fully separated from Bengal.

After Returning To India From England

On Sachchidanand Sinha’s return to his native place in the year 1893, he saw a few Bihari Policemen at the railway station with the badge of Bengal Police. In the same year, he started a career as a barrister at Calcutta High Court. In the year 1896, he went to Allahabad High Court and met Justice. Khudabaksh Khan there. After Khan’s transfer to Hyderabad, he gave the responsibility of his library to Dr.Sinha and was declared the secretary of Khudabaksh Library from 1894 to 1898. All this administration, politically & historically discrimination has made Sinha determined to create a separate province for the Biharis.

Contribution In Creating A Separate Province As Bihar

Due to all this administration, politically & historically discrimination has made Dr. Sinha determined to create a separate province for the Biharis. Dr. Sinha could not tolerate such a heinous injustice happening with the Bihari brothers like; Bengalis who controlled the economy and politics of Bihar; they have been blamed for their antipathy towards English education. They also did not impart education to their Bihari brothers they were all inherited to dominate the entire political and economic landscape of Bihar and all these issues were argued by the advocates of Bihar. In the year 1894, Dr. Sinha gave a memorandum to the Deputy Governor, Sir Charles Dalimer to separate Bihar from the Bengal province.

After a couple of days, Dr. Sachchidanand Sinha along with his two companions; Hassan Imam and Mahesh Narayan decided to publish a newspaper called, “ The Bihari Times” which will deal with the framing of public opinion in favor of separate state as the  Simultaneously, Dr.Sinha called the birth of the newspaper the starting point of “Bihari Renaissance”. He also came out with the venture of a book along with Mahesh Narayan titled, “Partition of Bengal” and “Separation of Bihar”.

In the year 1918, he collaborated with Syed Hassan Imam to bring out the English newspaper “Searchlight”.

On the other hand, Dr. Sinha was a journalist. He was the publisher of “Indian Nation” and editor of “Hindustan Review”.

Entry Into the Politics

In the year 1910, Dr.Sinha was elected to the Bengal Legislative Council where he strongly raised the demand for a separate state “Bihar” and he started working for his motherland. After giving a foundation to Bihar, he achieved some of the position

Dr. Sachchidanand Sinha married in Punjabi family in Lahore in the year 1894. His wife Radhika Devi came from a very well-educated family. Radhika Devi was demised in 30th July 1919.

Dr. Sachchidanand Sinha had established Radhika Sinha Library in the memory of his wife and he gave more than fifty thousand books to the library and it is considered one of the most prestigious libraries in the state.

Dr. Sachchidanand Sinha built his residence in the year 1924 and his house is now “Bihar School Education Board”.

In the year 1944, Dr.Sinha wrote a book named “Eminent Bihar Contemporary” and “Some Indian Eminent Contemporary” and it was published into two parts and his second book was “Iqbal – The poet and his message “ 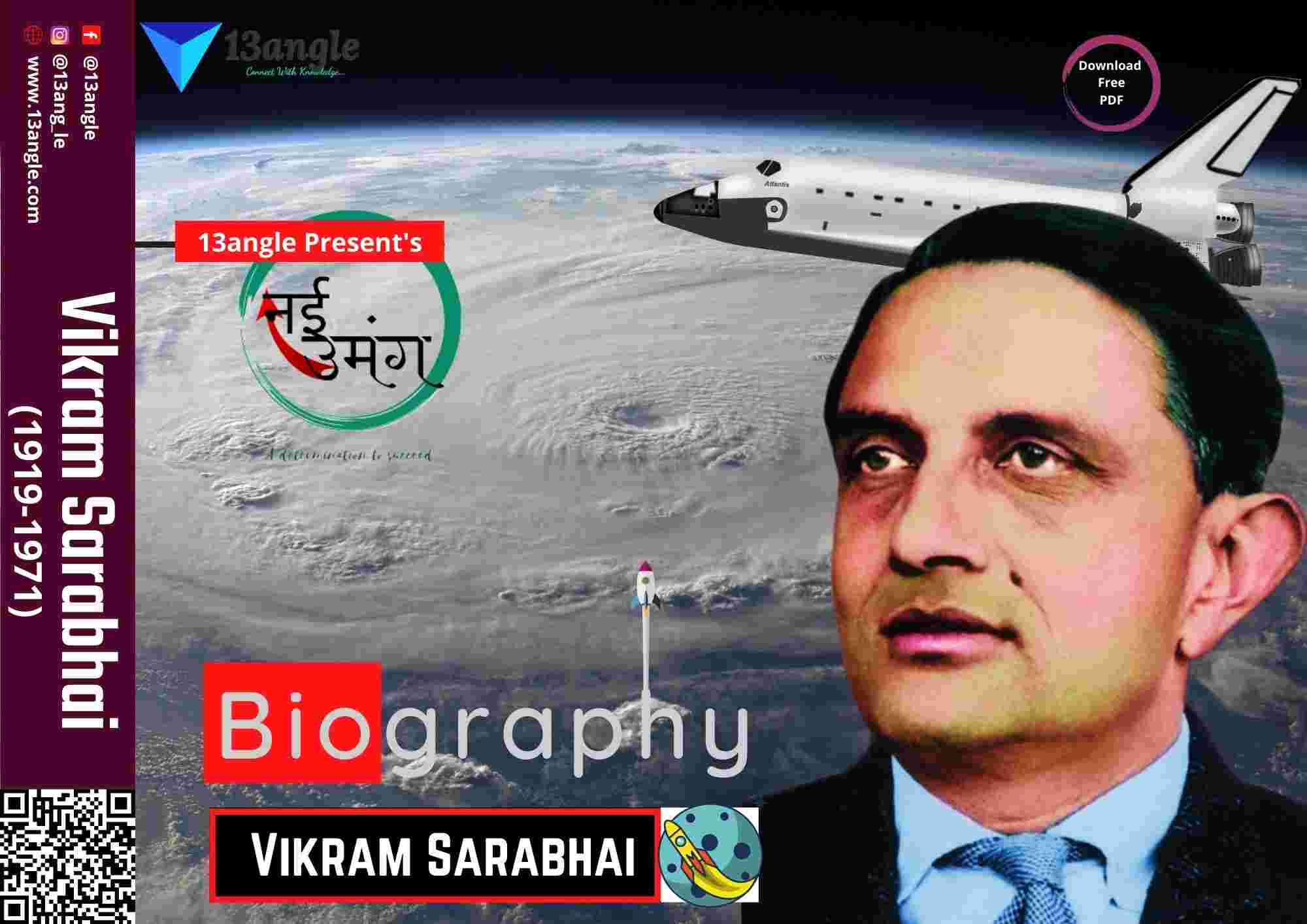 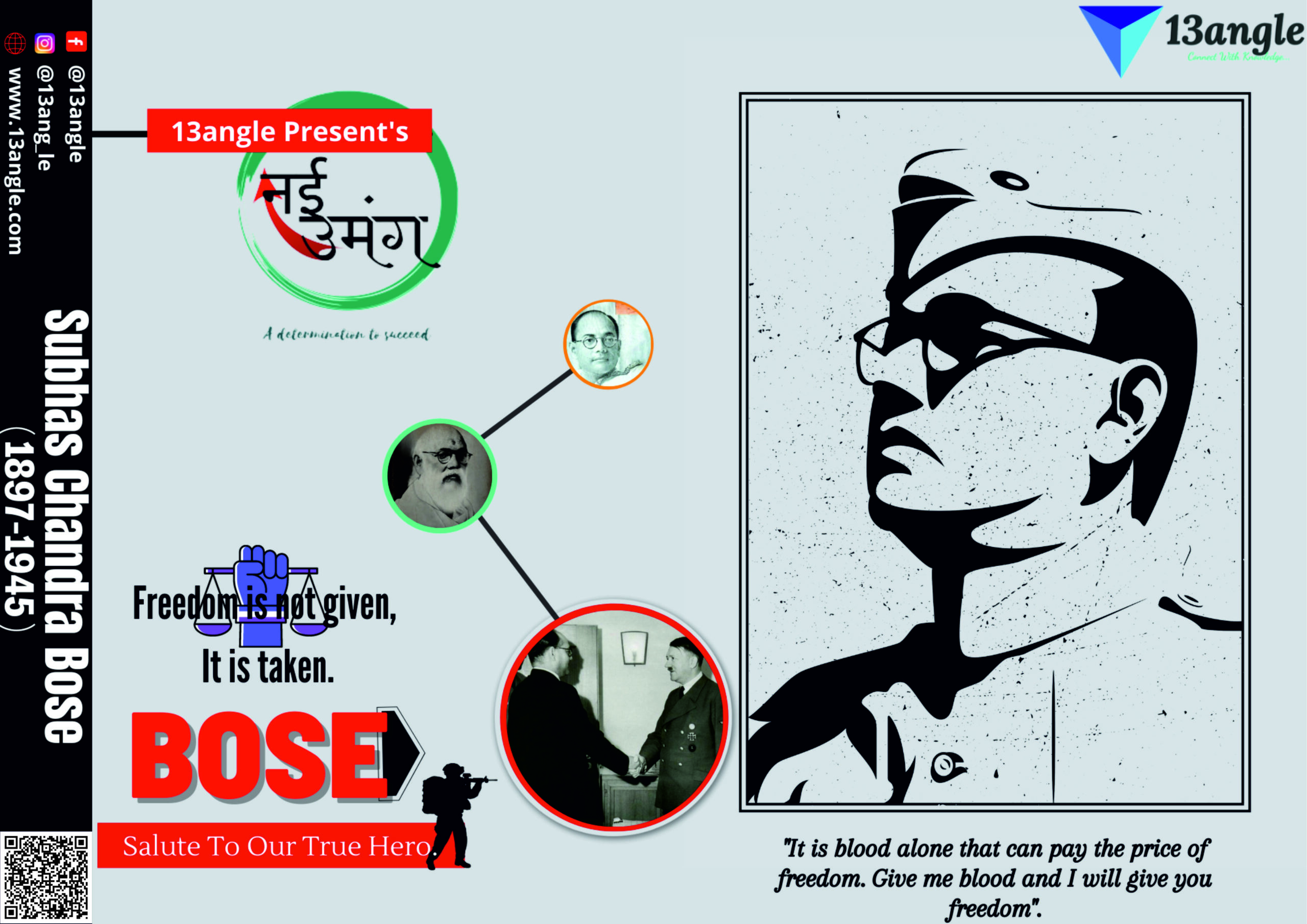 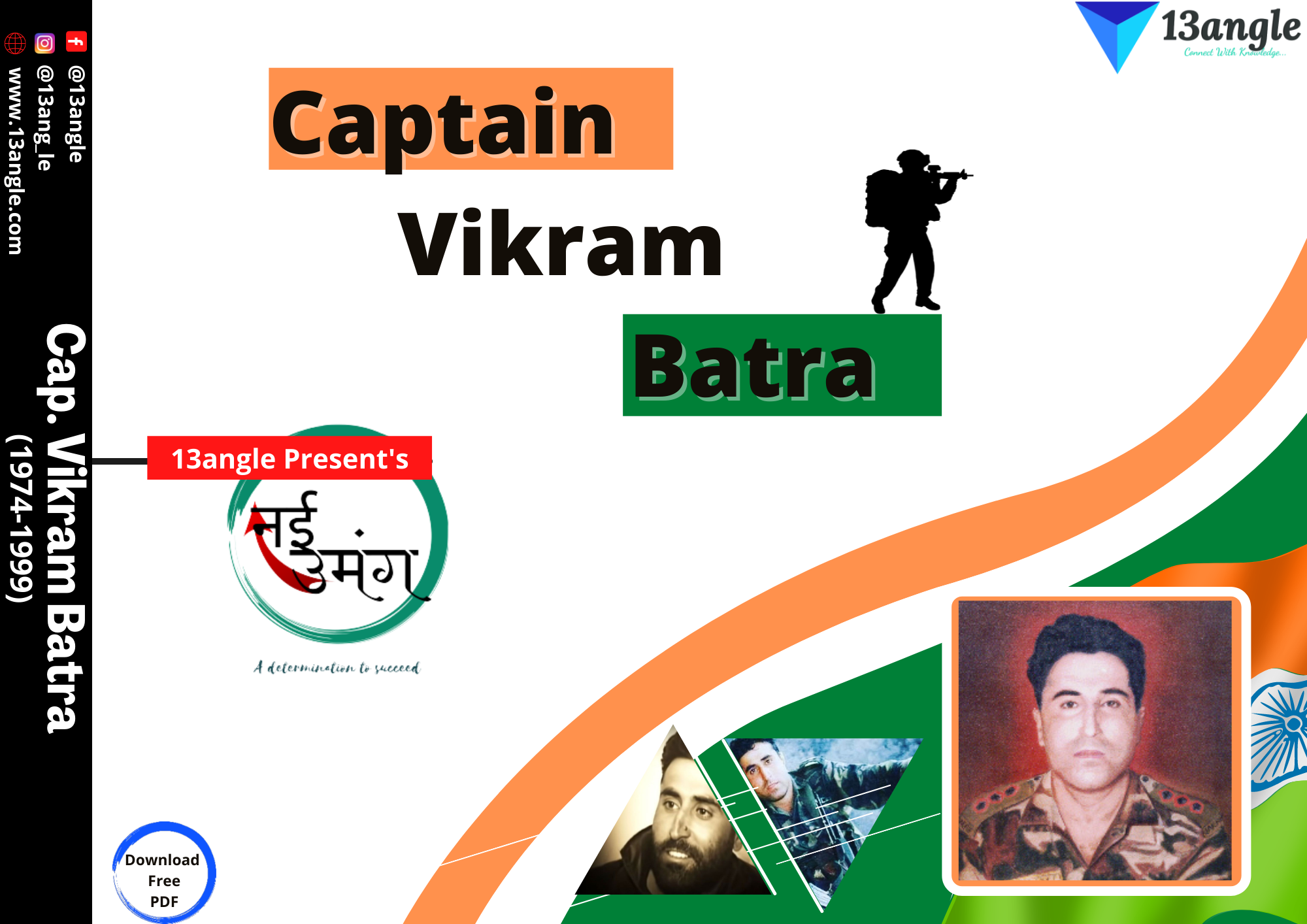