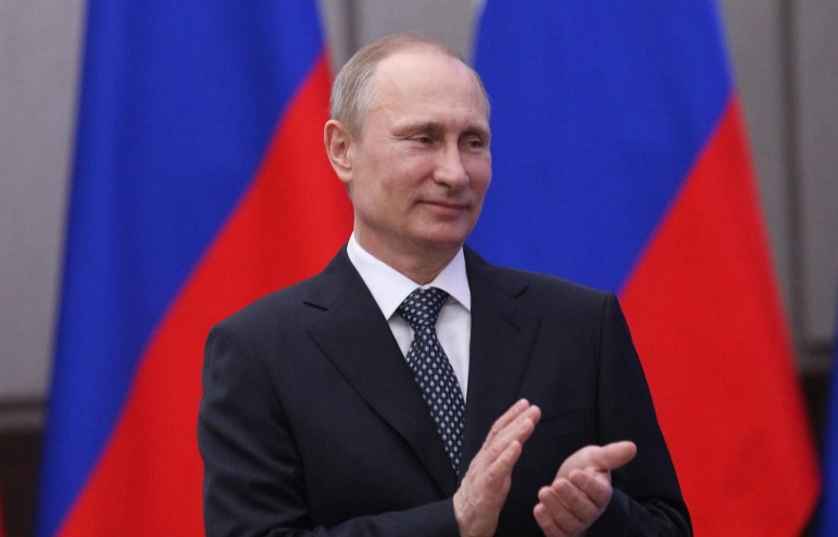 ‘Everyone should keep this in mind, you should never drive anyone into a corner. These are the famous words of one of the most feared political elements whose young and bullied street kid self was groomed and toughened up to be one of the World’s most powerful leaders who are still capable to vanquish even the biggest of enemy nations. That kid was none other than Russia’s current controversial president, Vladimir Putin. Growing up in a communal apartment in a Russian port city, Leningrad (now St. Petersburg), the young Putin loved to play around, chasing rats across the stairwell with sticks. The other day, he encountered a relatively huge rat which he drove into a corner. Suddenly that rat jumped upon him in his bid to escape which left Putin wondering, how ‘cornering’ someone destructs his peace and fuels miseries. This incident left Putin stuck with a crucial life lesson which is, one should never drive anyone into a corner.

Childhood, Family And His Growing Up Amid Tough Poverty And War Crisis 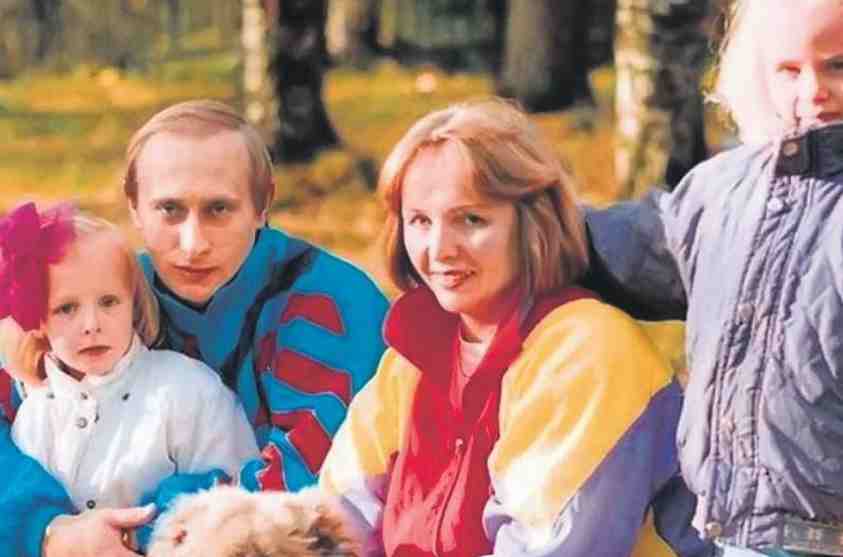 Bullying Pushed Him Into Defending Himself With ‘Judo’ 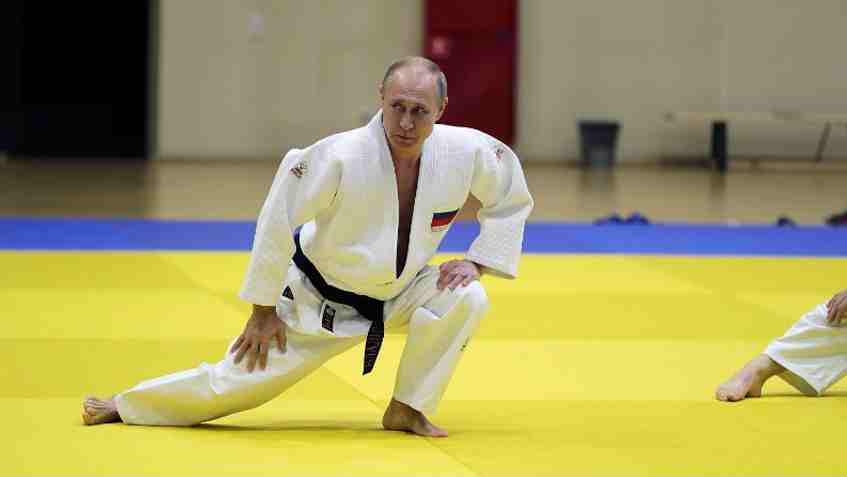 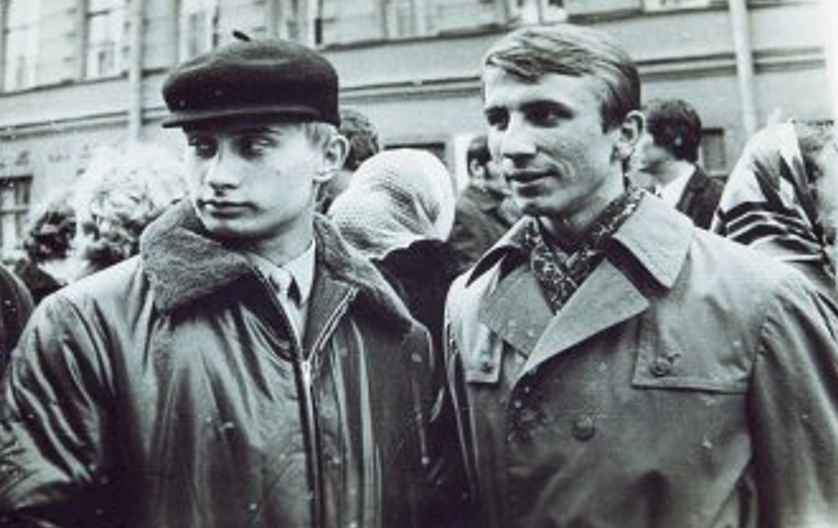 His Turn Towards Politics In 1991 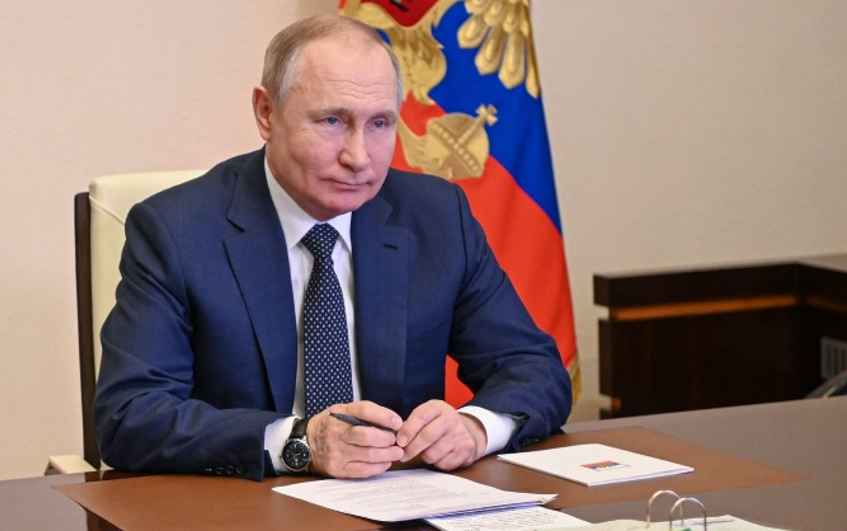 Putin’s Relations With The Then Russia’s President Boris Yeltsin 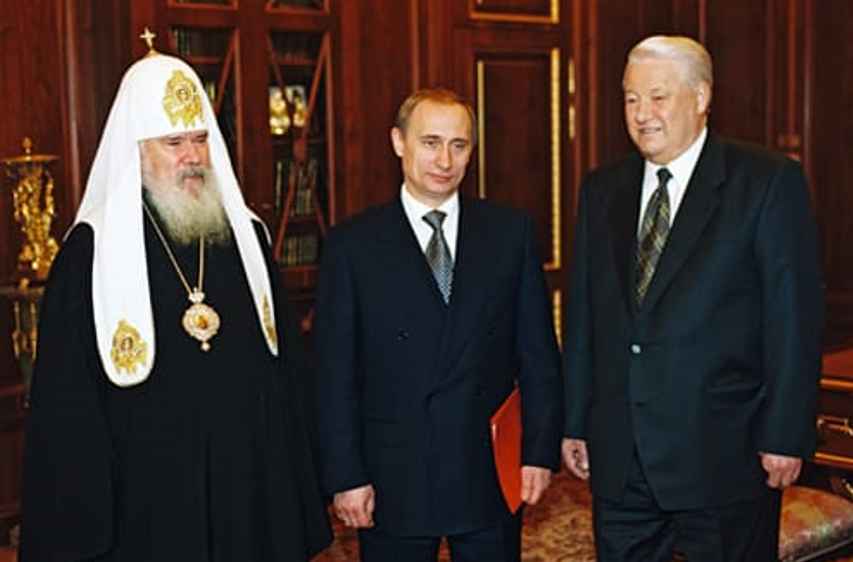 Putin As A ‘chosen’ One For The Presidency Of Russia, Winning Three Terms Consecutively

He Pushed A Number Of Constitutional Amendments 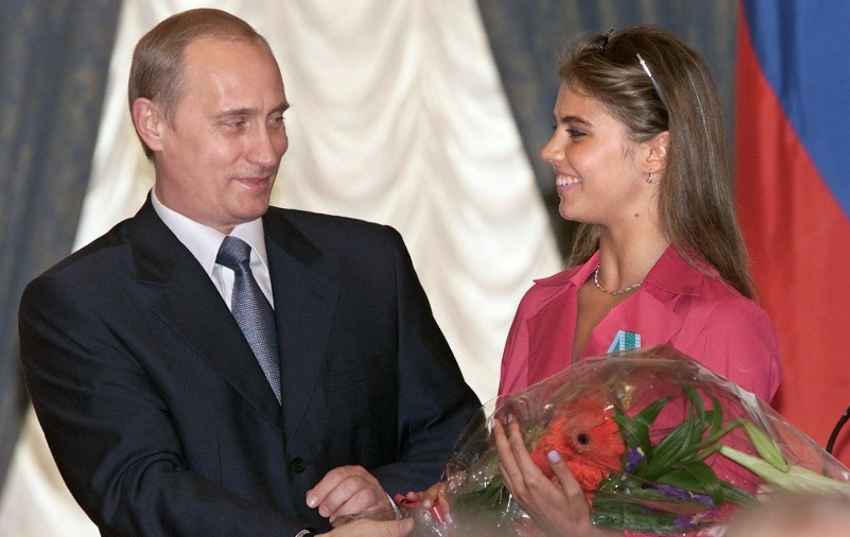 His Close ‘alliance’ With Controversies

Putin’s Heartache From The Fall Of USSR

Putin’s Office Handling Over The Years

Recognitions And Feats On Putin’s Name