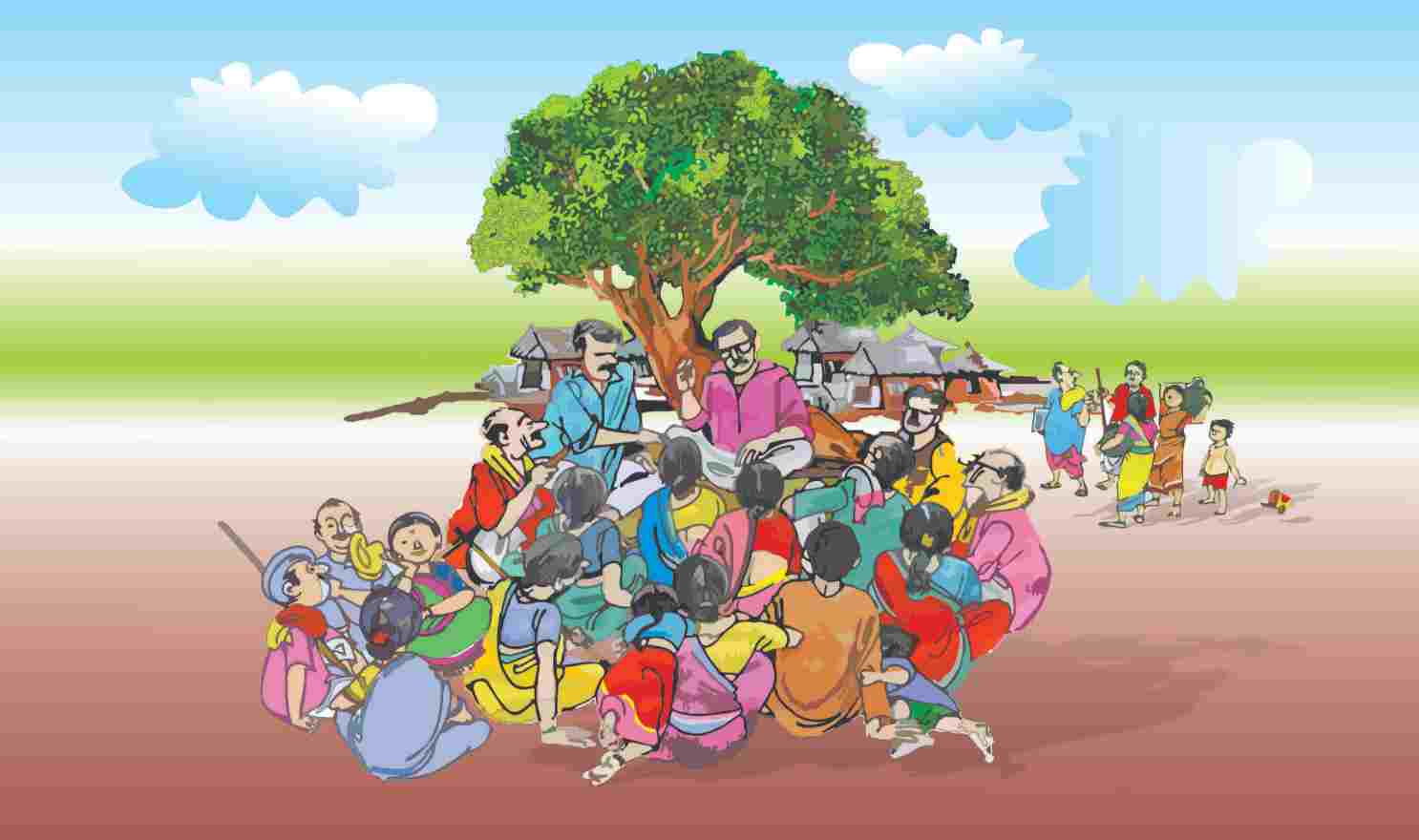 “When the panchayat raj is established, public opinion will do what violence can never do”

Evolution Of The Panchayat System

After the attainment of independence,

Features of the 73rd amendment act:-

Structure Of The Panchayati System 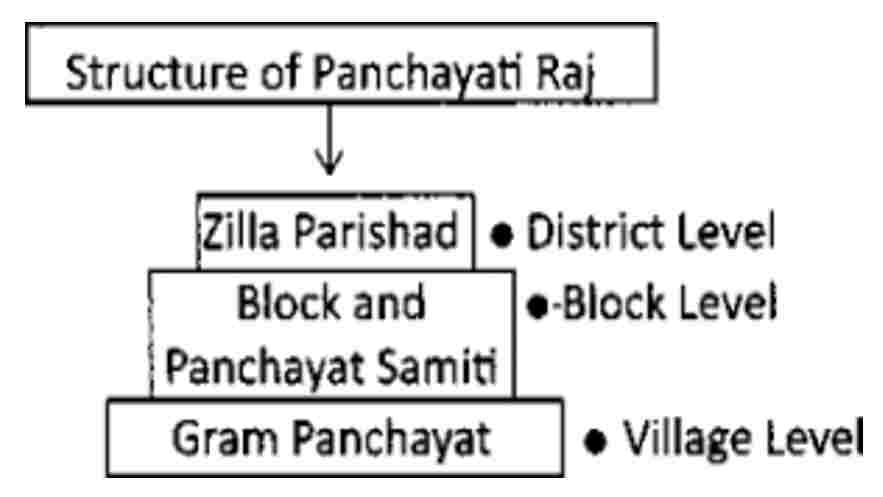 Significance Of The Panchayati Raj System 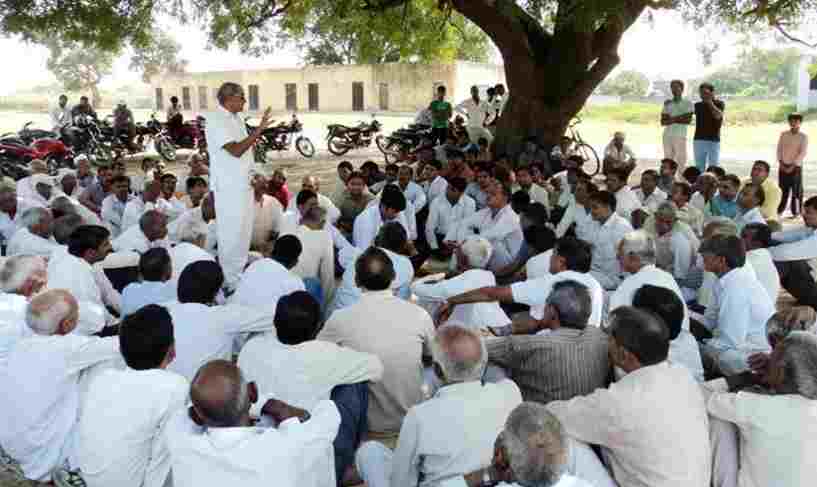 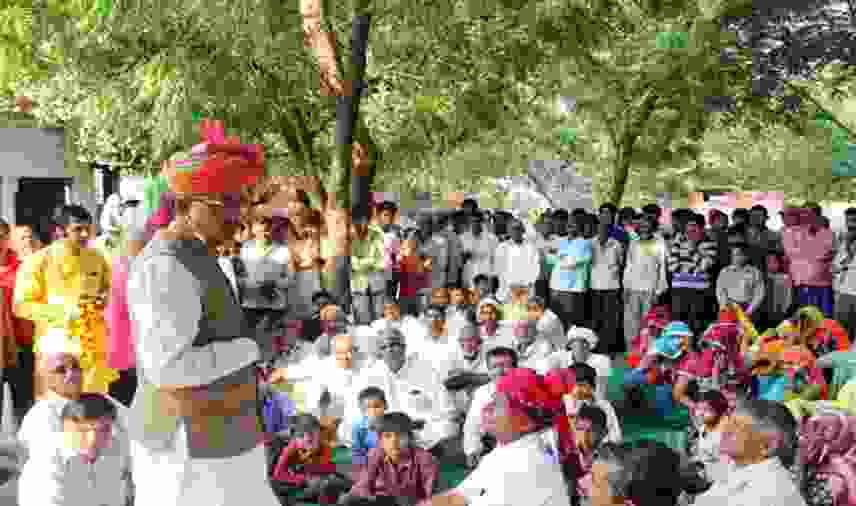 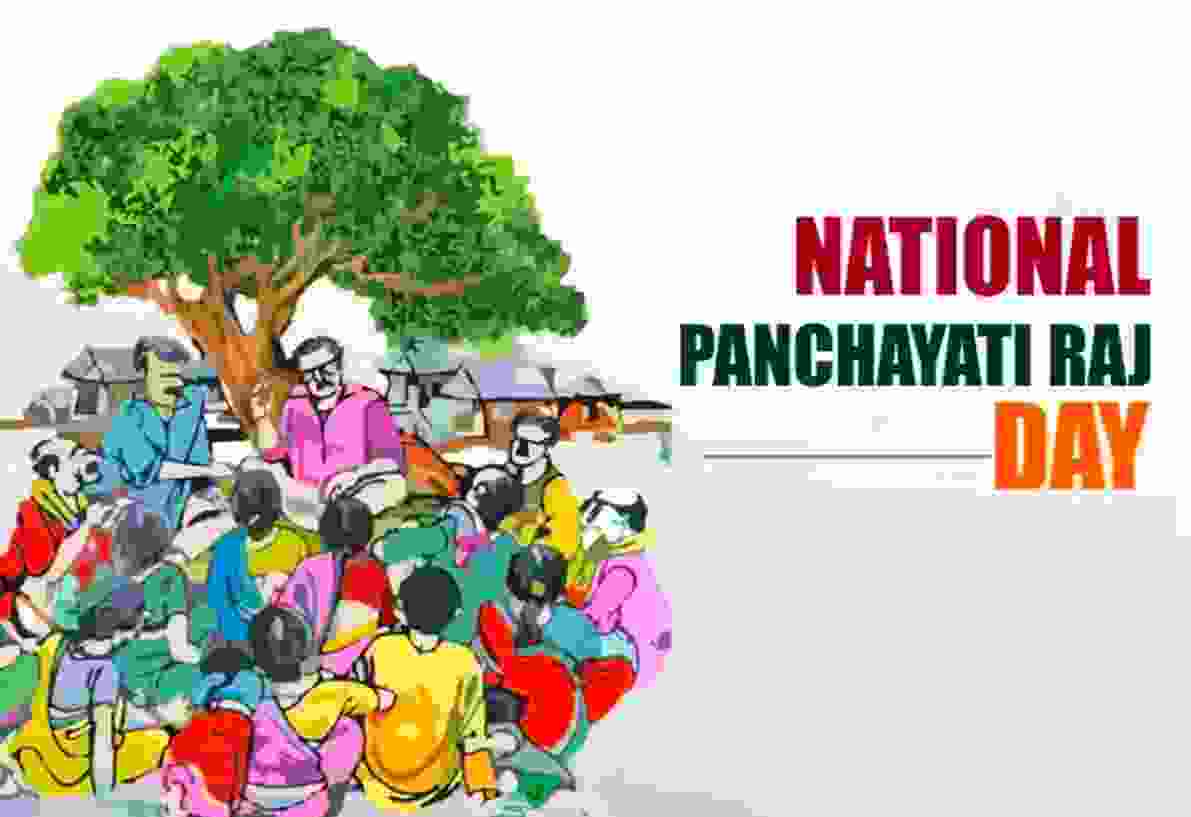 According to the Ministry of Panchayati Raj, Government of India. 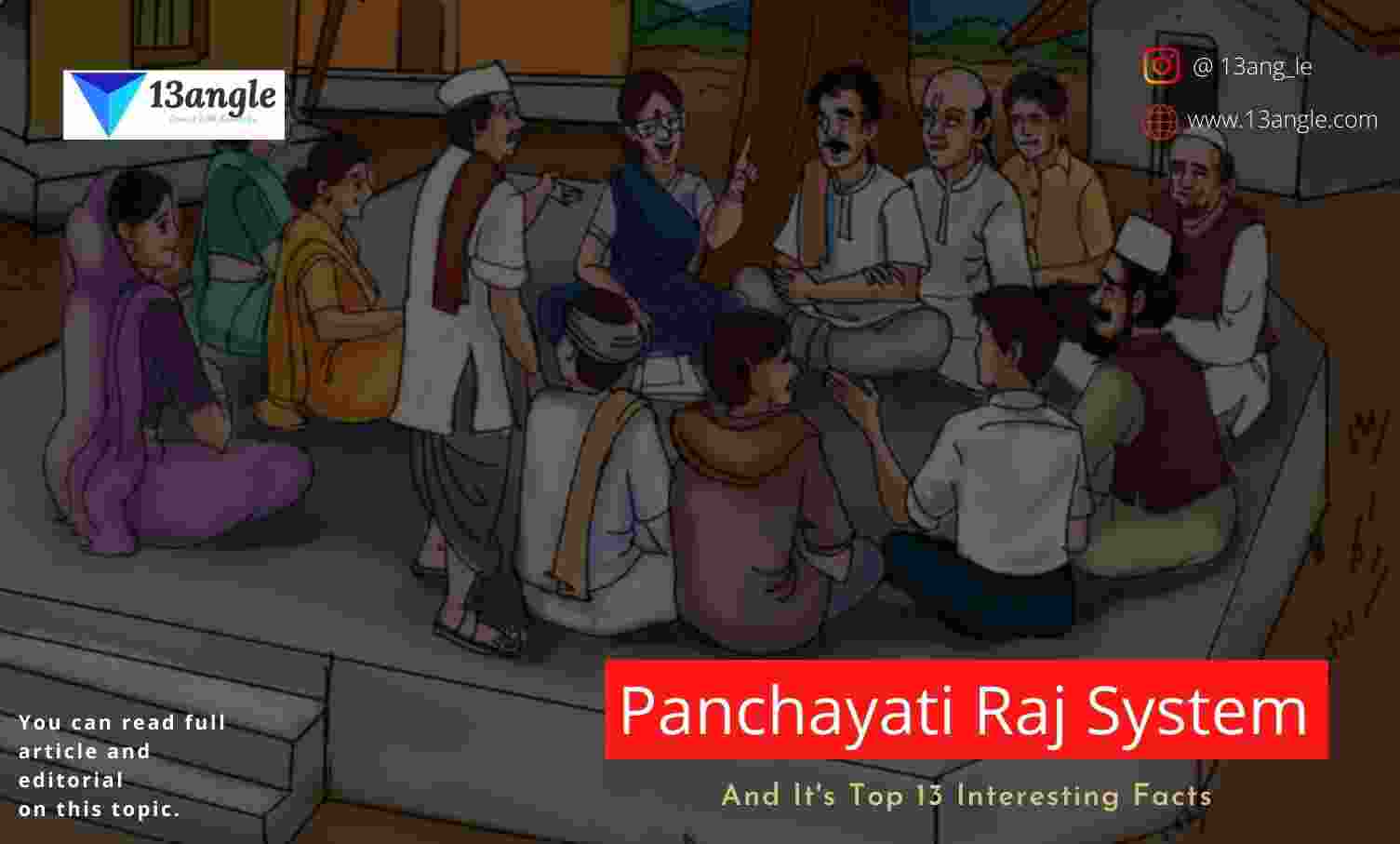 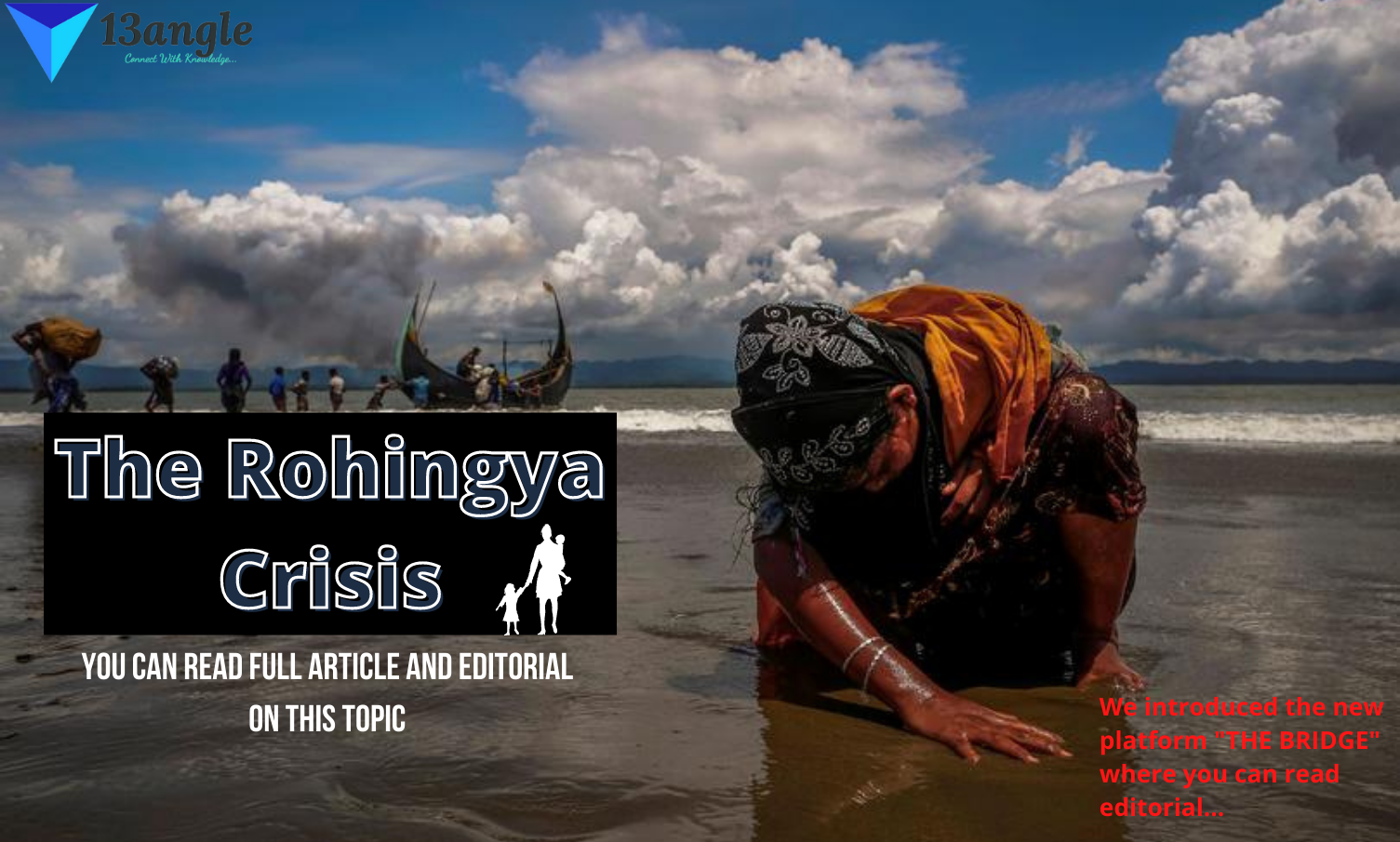 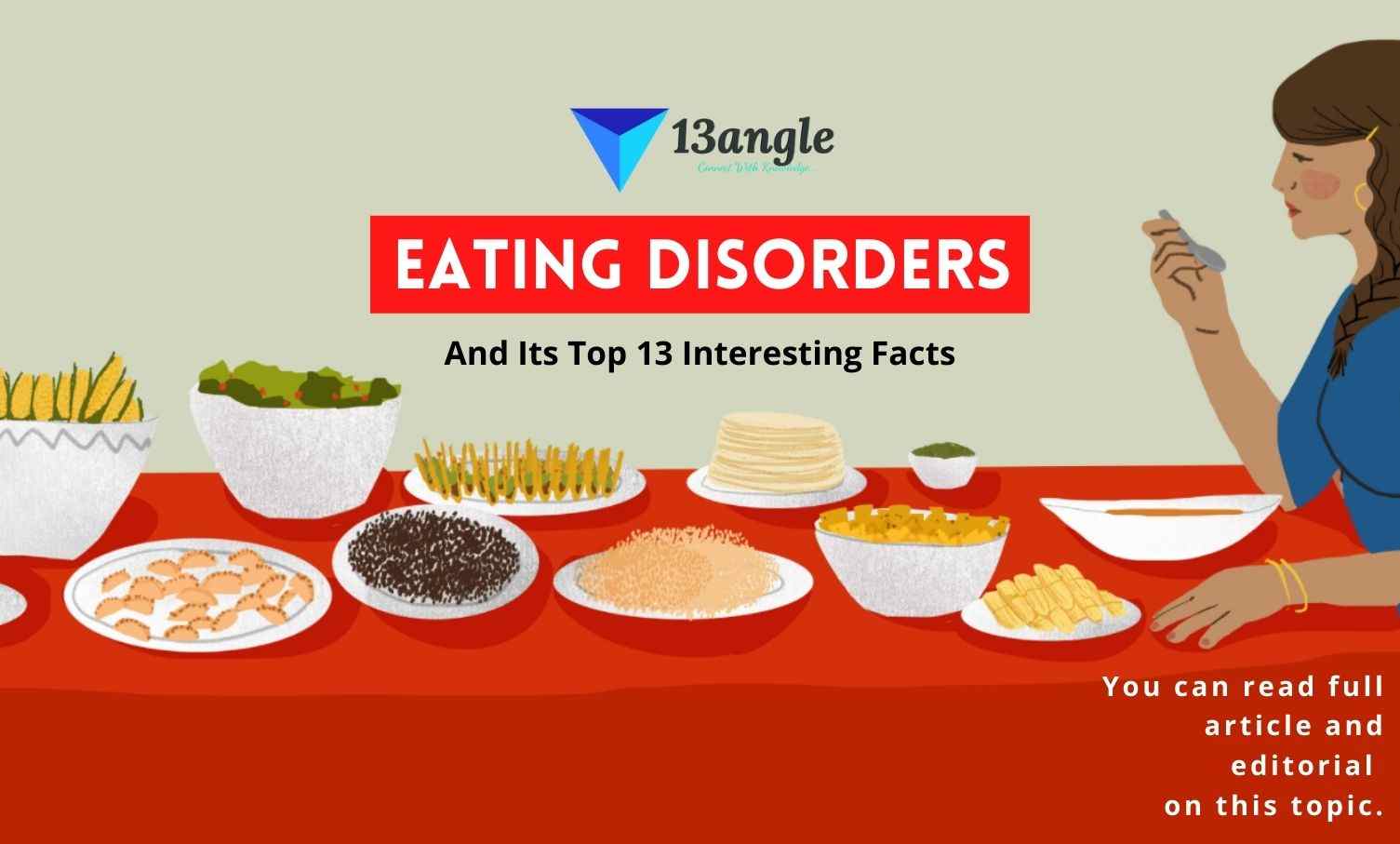 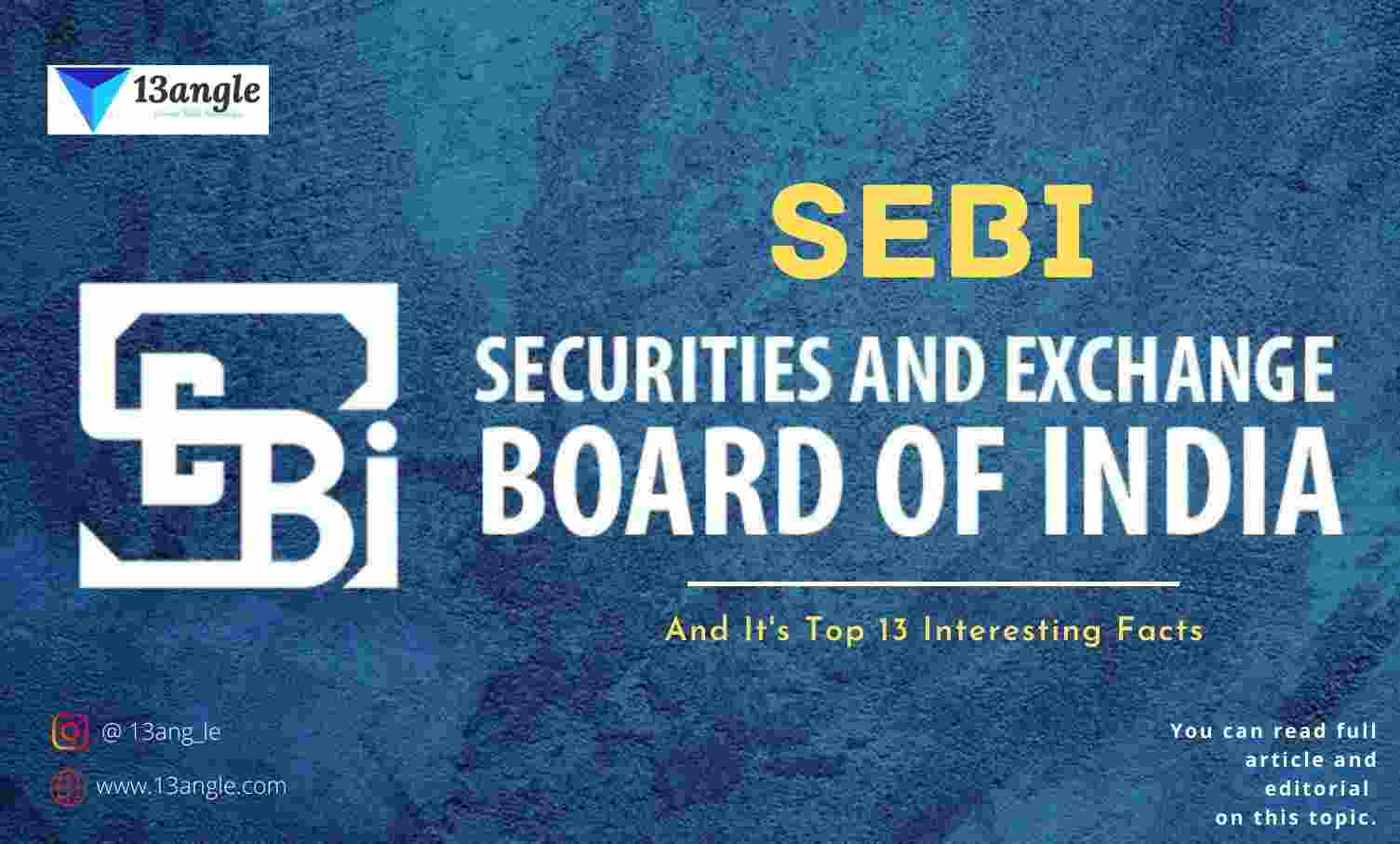 SEBI (Security and Exchange Board of India)