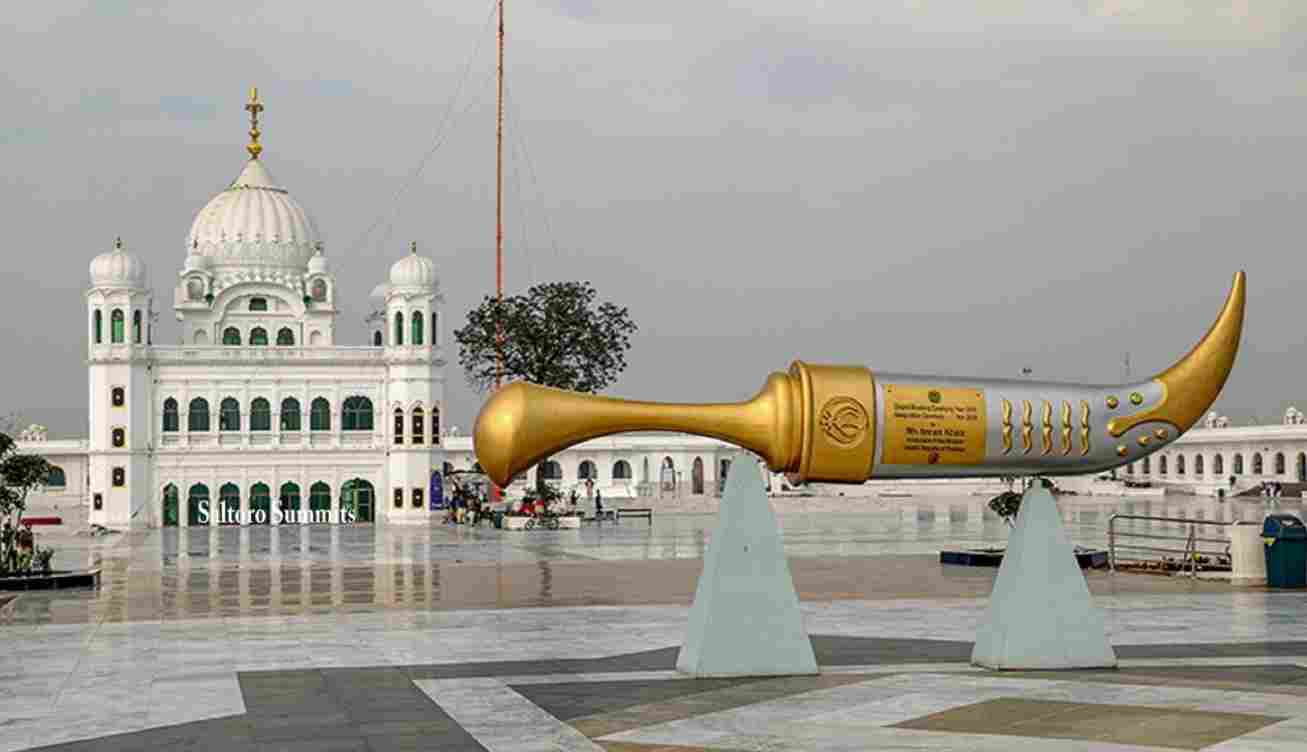 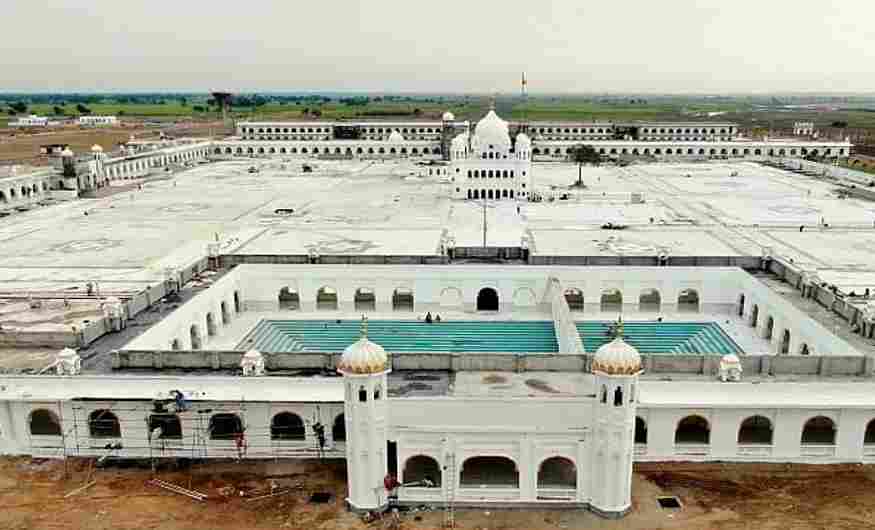 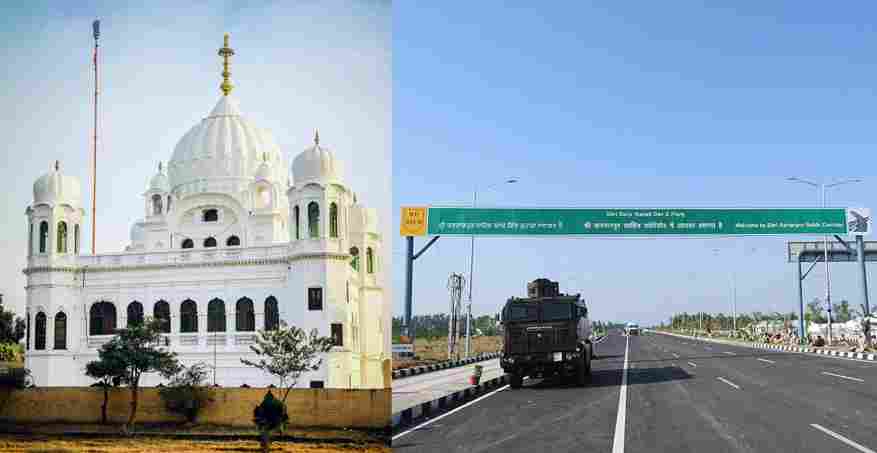 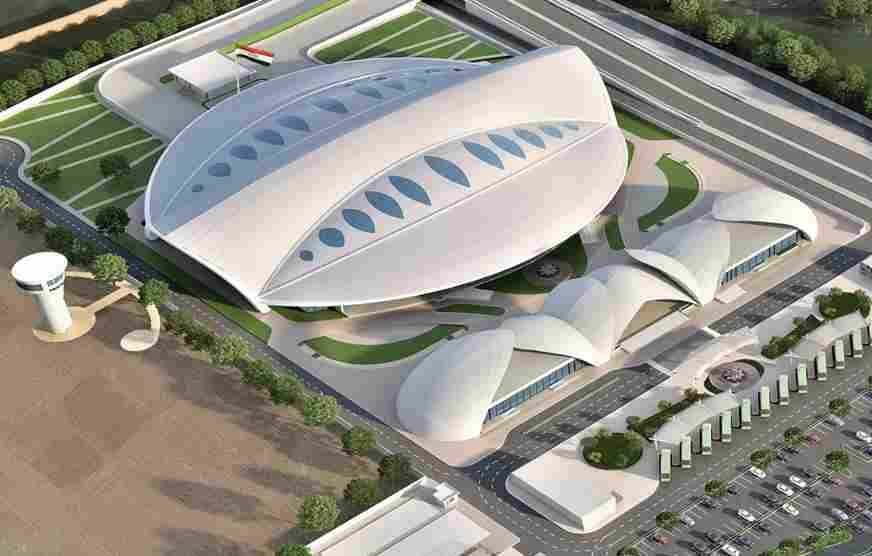 There are a few different recommendations for the opening comparative without visa passageways to Sikh strict and noteworthy spots that are arranged inside 4 kilometers of worldwide boundaries.

The morning of NOVEMBER 28,2021 was exciting, in fact, I didn’t sleep well last night due to the excitement. One of the items on my bucket list to cross the India-Pakistan border on foot was soon going to be a reality.

1. The bus journey from Amritsar to Dera Baba Nanak 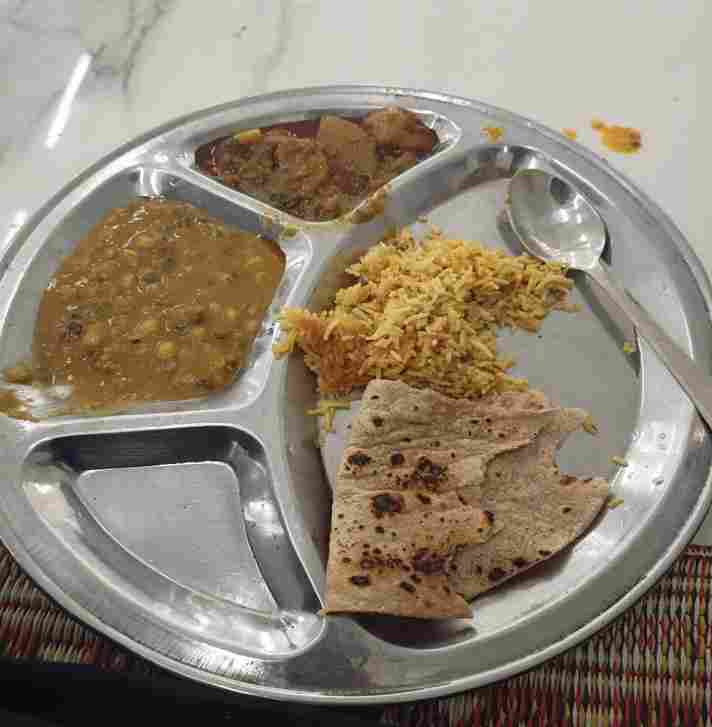 10. Meet and Greet Pakistanis at Gurudwara 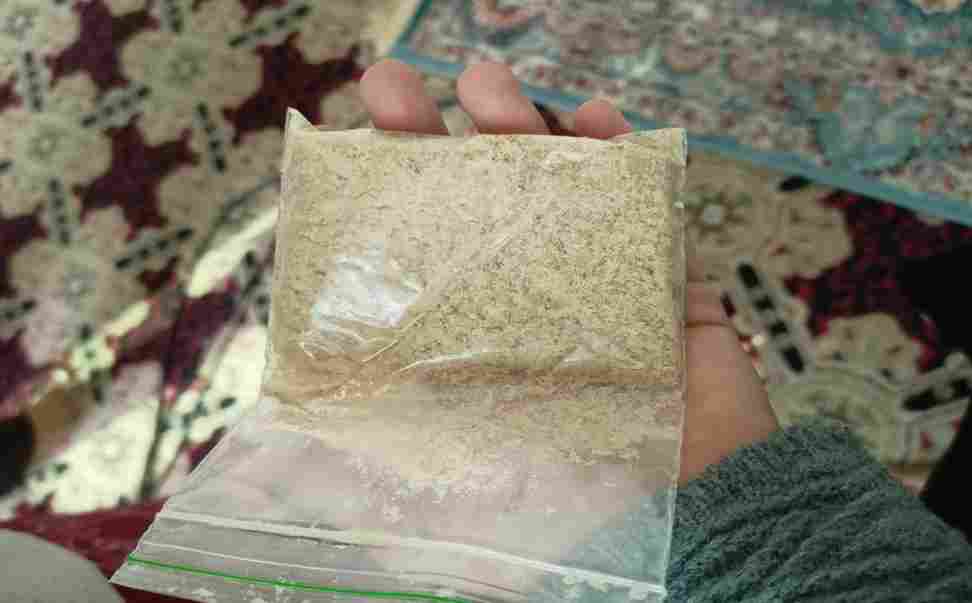 12. Kartarpur Corridor – Experience of a lifetime 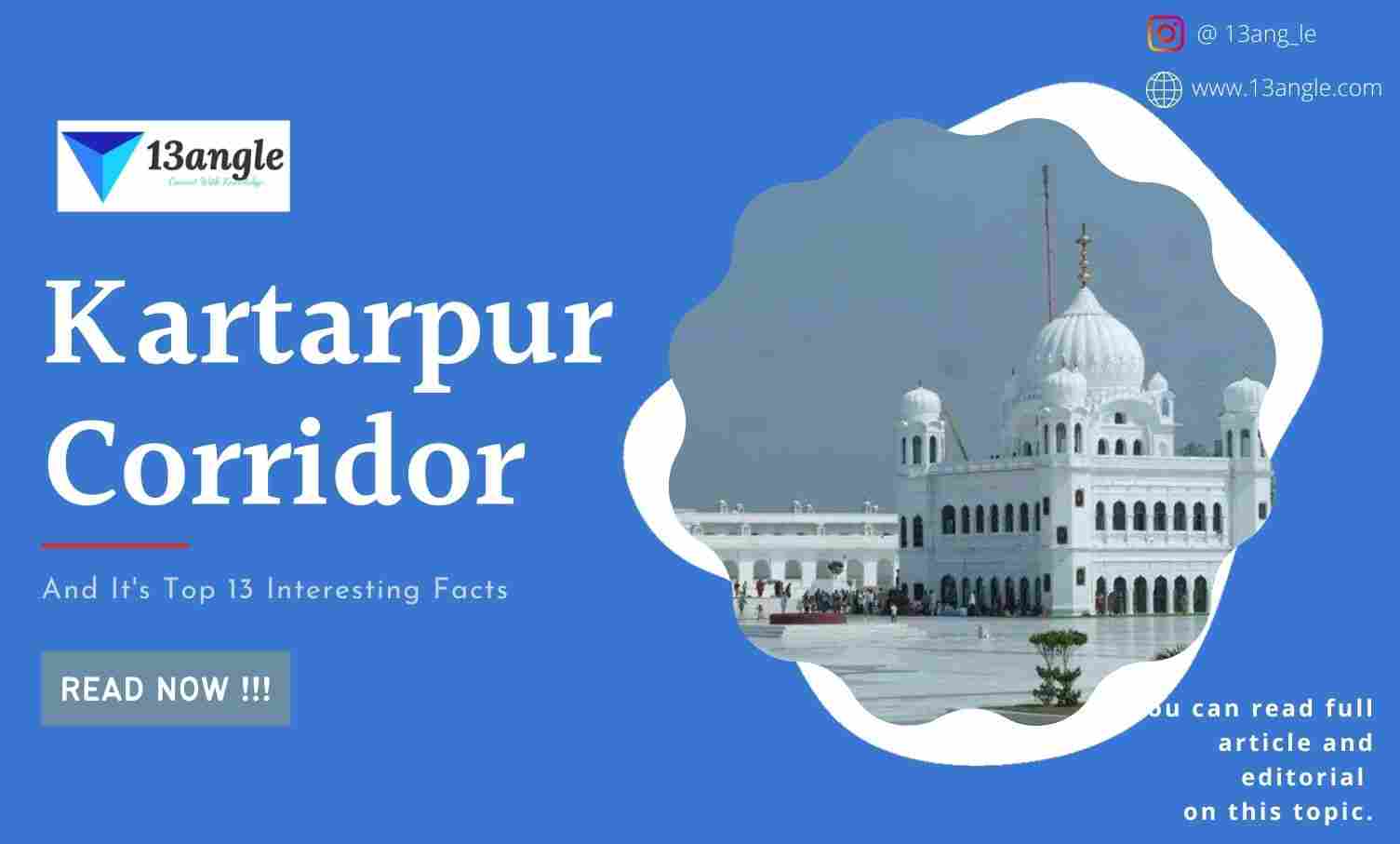 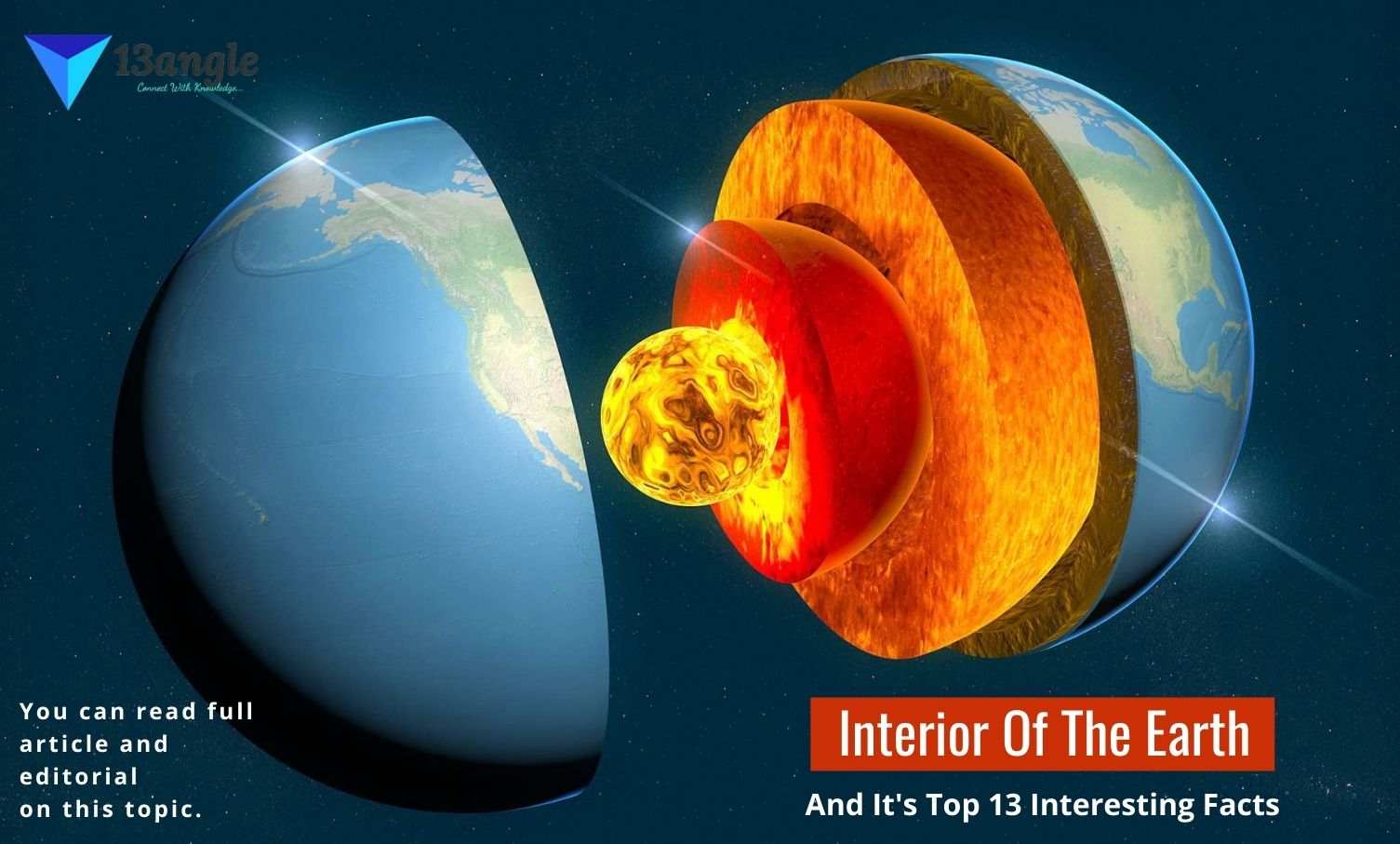 Interior Of The Earth 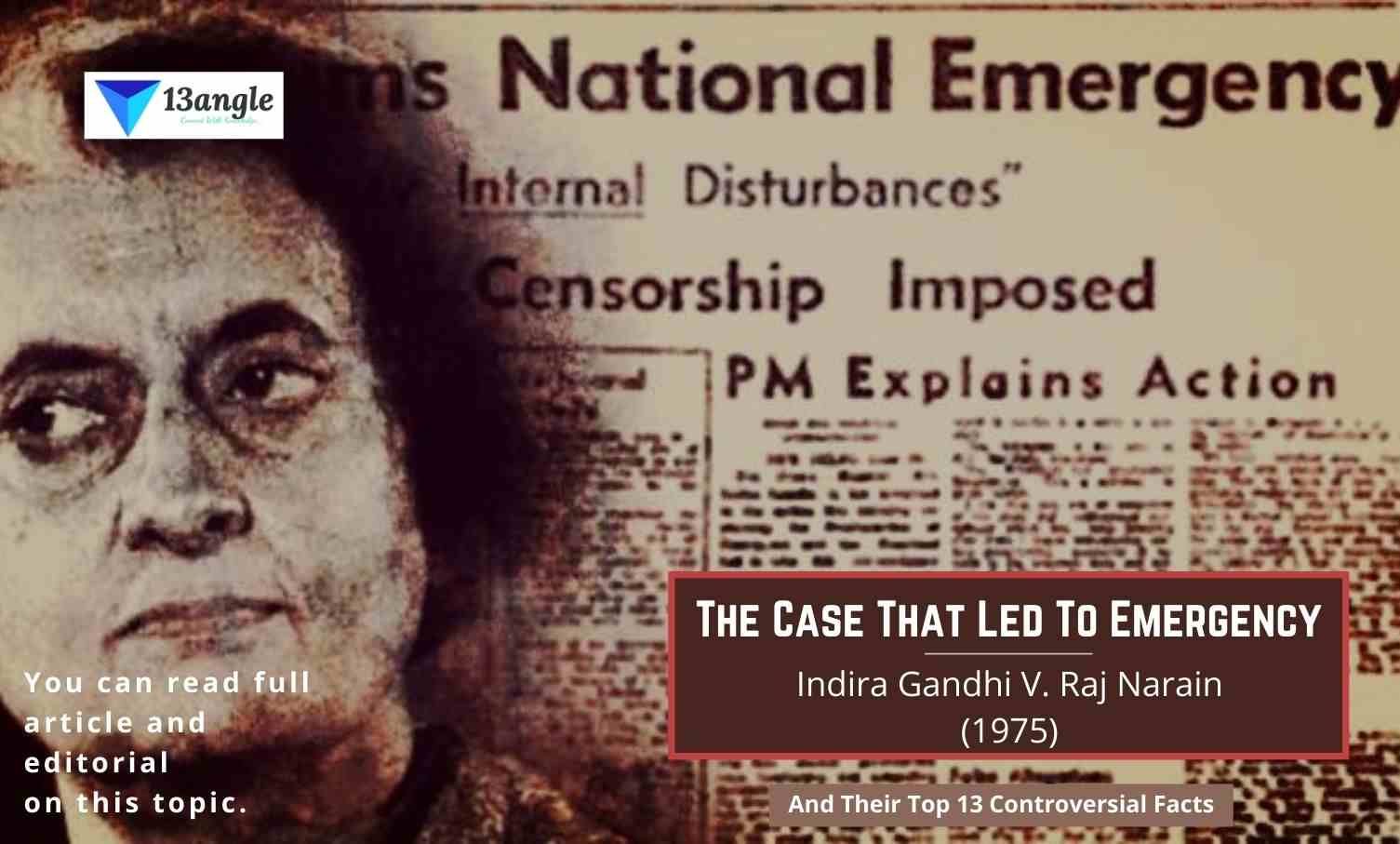 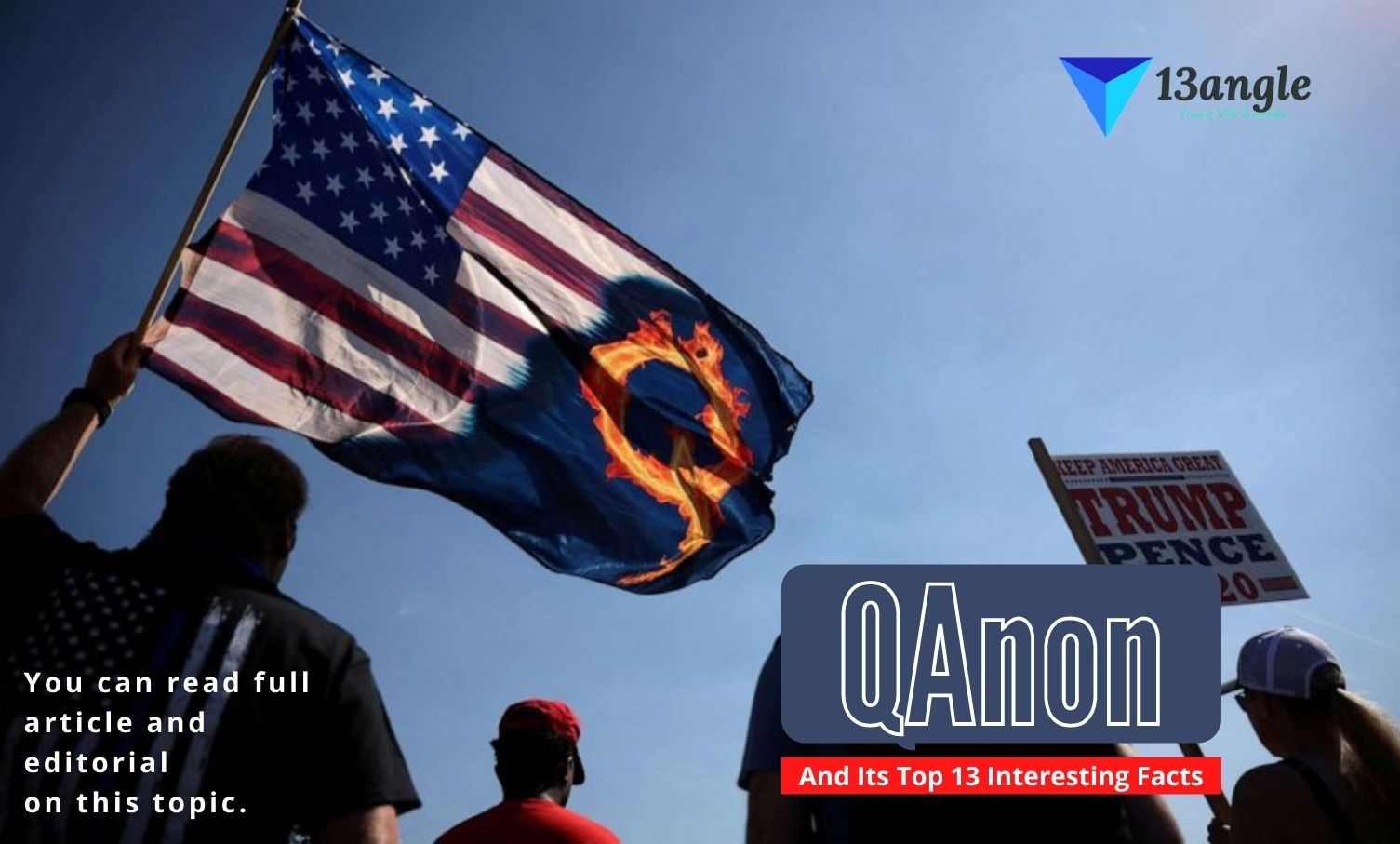