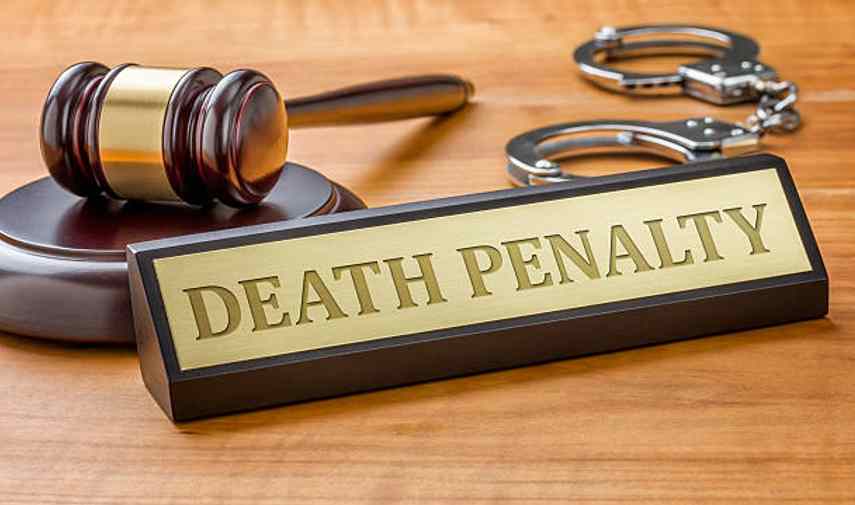 What Is Capital Punishment?

Arguments In Favor Of The Death Penalty In India

Arguments Against Death Penalty In India

People who oppose the death penalty believe that retribution is unethical since it is merely a sanitized form of vengeance.

Provisions Of Death Penalty In India

The Constitutional Validity Of The Death Penalty In India

Methods Of Executions Of Death Penalty 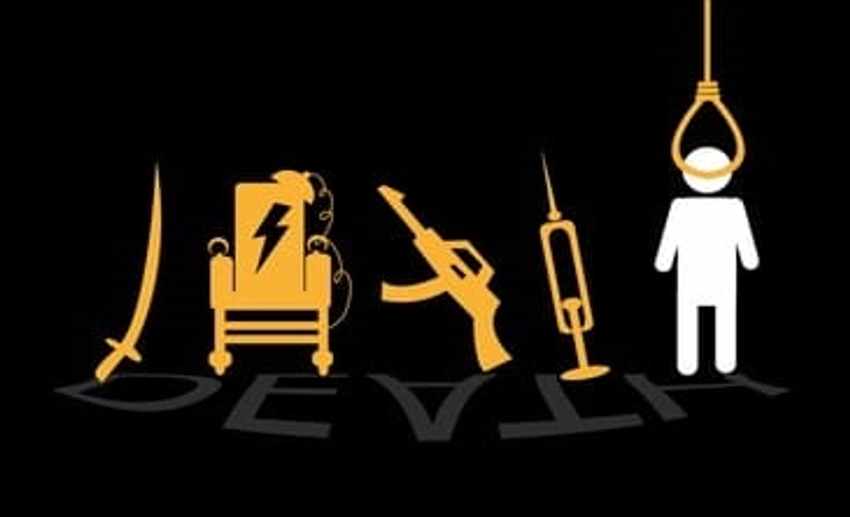 1. Hanging- The ‘long drop’ is the most commonly used hanging method. In some countries, prisoners are weighed the day before their execution to determine the length of ‘drop’ necessary to ensure a quick death. If the rope is too long, the inmate could be decapitated, and if it is too short, death by strangulation could take as long as 45 minutes. Some countries, such as Iran, use cranes to publicly hang the condemned.

2. Lethal Injection- When this method is used, the condemned person is usually bound to a gurney, and a member of the execution team positions several hearts monitors on this skin. Two needles (one is a backup) are then inserted into usable veins, usually in the prisoner’s arms. Long tubes connect the needle through a hole in a cement block wall to several intravenous drips. The first is a harmless saline solution that is started immediately. Then, at the warden’s signal, a curtain is raised exposing the prisoner to the witnesses in an adjoining room. The process then differs depending on whether the state uses a single-drug or multi-drug protocol.

3. Shooting- Execution by firing squad typically involves the prisoner is bound to a chair (sitting) or a pole (standing), with a black hood, pulled over their head. Up to 20 feet away, the shooters, usually no less than five of them, aim for the prisoner’s heart. If the shooters miss their target, by accident or intention, the prisoner can bleed to death slowly. Carried out in China, Indonesia, North Korea, Saudi Arabia, Somalia, Taiwan, Yemen

4. Electrocution- After the prisoner is shaved and strapped to a chair, a metal skullcap-shaped electrode is attached to the scalp and forehead over a sponge moistened with saline. The prisoner is then blindfolded. A jolt of between 500 and 2000 volts, which lasts for about 30 seconds, is repeatedly administered until the prisoner is declared dead. Just like lethal injection, the electric chair is far from foolproof. In 1990, Jesse Joseph Tafero suffered three jolts of electricity before he stops breathing, during which time six-inch flames erupted from his head. This botched execution was put down to “inadvertent human error” with the inappropriate substitution of a synthetic sponge for a natural one. Carried out in the USA

The Approach Of The Supreme Court

1. Bachan Singh vs. State of Punjab

The Appellant Bachan Singh was convicted for his wife’s murder and was sentenced to life imprisonment. After undergoing the term of imprisonment (i.e after his release) he was living with his cousin Hukam Singh and his family this Hukam Singh’s wife and his son objected to the appellant’s living in their house. A few days prior to this occurrence at midnight Vidya Bai was awakened by the alarm and saw the appellant inflicting an axe blow on her sister’s (Beeran Bai) face. In the attempt to stop the appellant, Vidya Bai got blown on her face and ear with an axe leading to injuries to her face and ear making her unconscious. Diwan Singh who was sleeping at a distance woke up by the shriek and raised an alarm to wake Gulab Singh sleeping at a distance from there. On seeing an appellant with an axe on Desa Bai’s face they both hurried to stop him. Noticing them moving towards him the appellant left the axe and ran away. Diwan Singh and Gulab Singh gave chase of him but couldn’t apprehend him. Later Bachan Singh was tried and convicted and sentenced to death under Section 302, of the Indian Penal Code for the murders of Desa Singh, Durga Bai and Veeran Bai the sessions judge. The High Court confirmed his death sentence given by the sessions judge and dismissed his appeal.

2. Vinay Sharma vs State of Union

The Vinay Sharma v. the Union of India (2020) case, also famously known as the Nirbhaya gang rape case, shocked the conscience of the whole country. The unfortunate and brutal incident occurred in the chilled weather of Delhi on a bus. The girl was brutally raped by six accused which also led to the death of the girl. An iron rod was also inserted into her private parts and she was thrown naked to the road. All the physical and mental torture led to her death. When the case was brought before the court, one of the accused committed suicide in jail and one of the accused was a juvenile so he was not sentenced to death. But the other four accused were sentenced to death and were also hanged in the year 2020. This judgement was concluded after analyzing the aggravating and mitigating factors. The aggravating factors outweighed the mitigating factors if any. The death sentence was imposed because life imprisonment seemed inadequate considering the relevant circumstances of the crime and the inhuman torture committed on the victim which brought about her death.

Sidhartha Vashisth @ Manu Sharma V. The State (NCT of Delhi), 2010, also known as the Jessica Lal case, was one of the horrifying death cases in which society knows that sometimes money can buy anything but cannot buy justice. In this case, the girl was shot to death when she refused to serve alcohol to one of the accused. Her sister had to run to all the courts for justice for her sister and finally, through a media trial, she led to having the suo motu case taken to the High Court. In this case, the accused manipulated the prime eye-witness to become a hostile witness which led the court to award him the punishment of life imprisonment. This judgment was passed after seeing the balance between aggravating and mitigating factors. 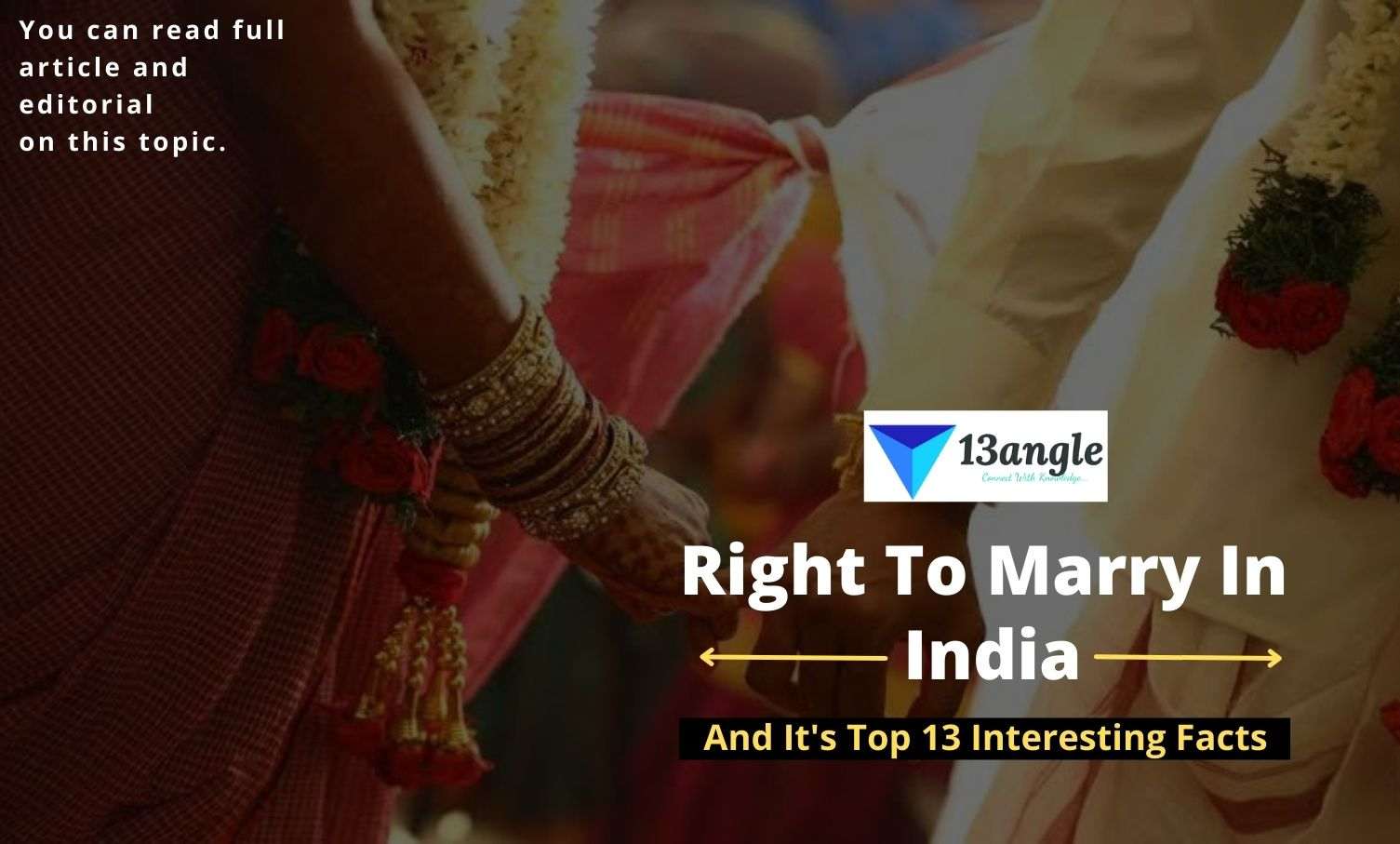 Right To Marry In India 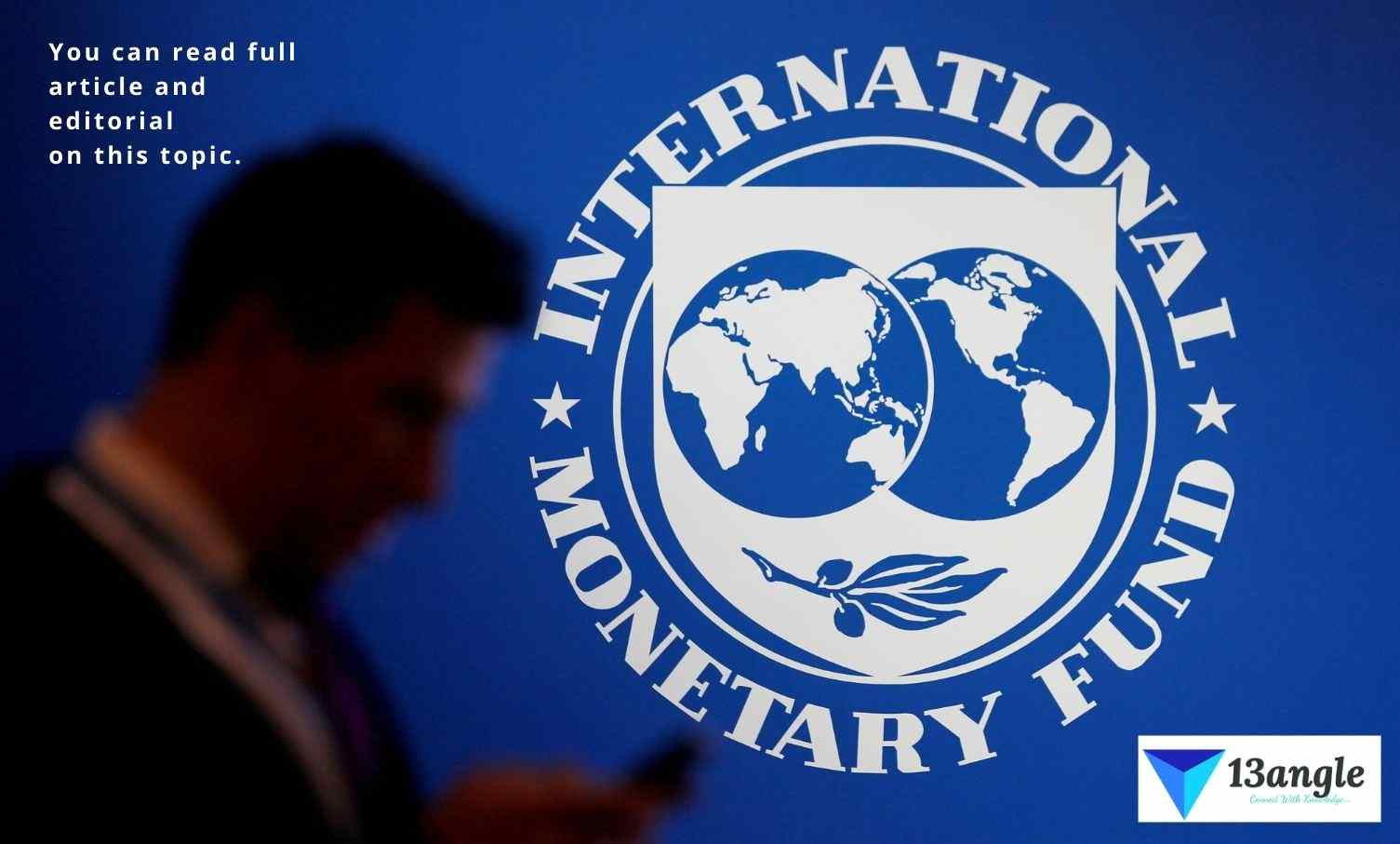