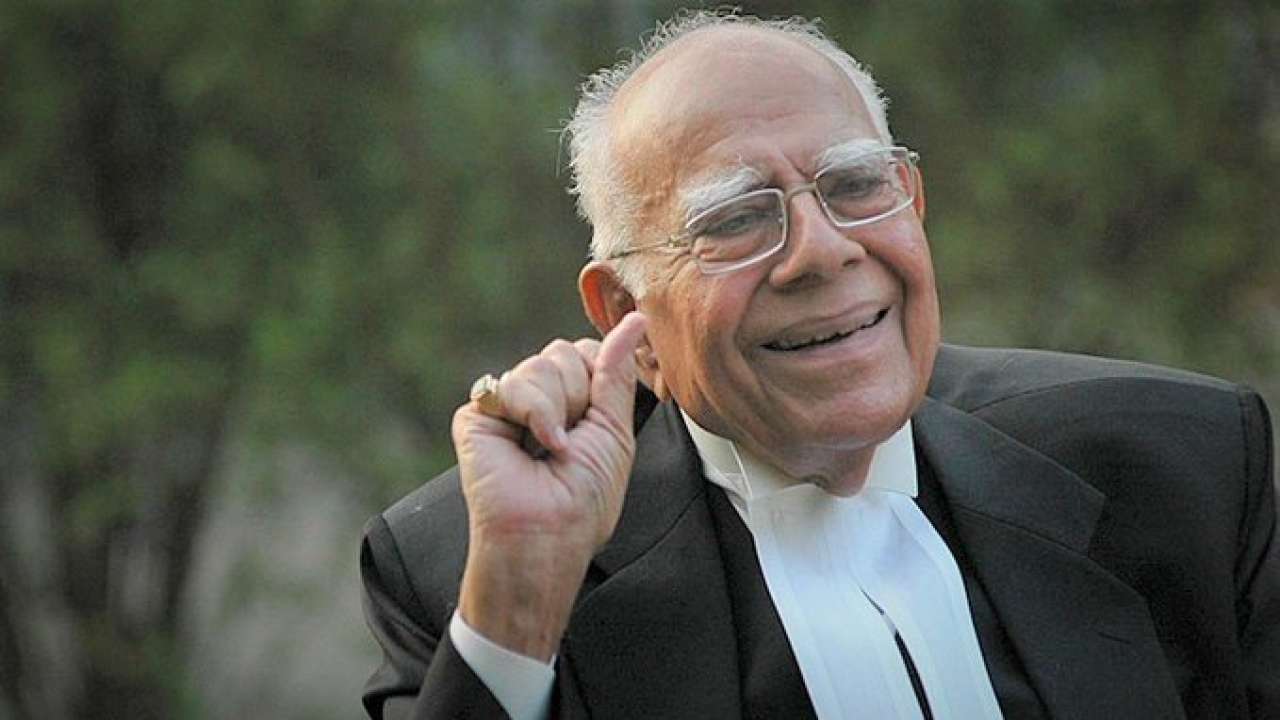 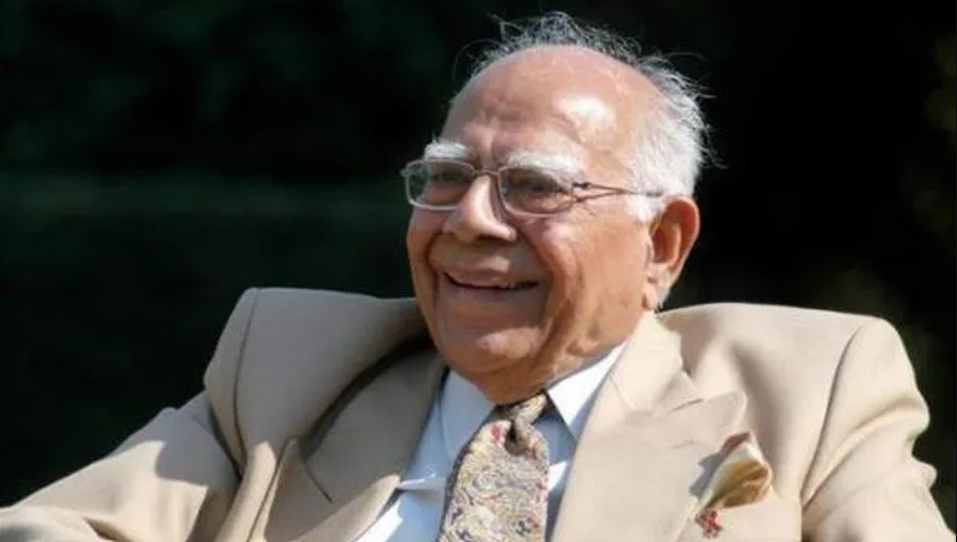 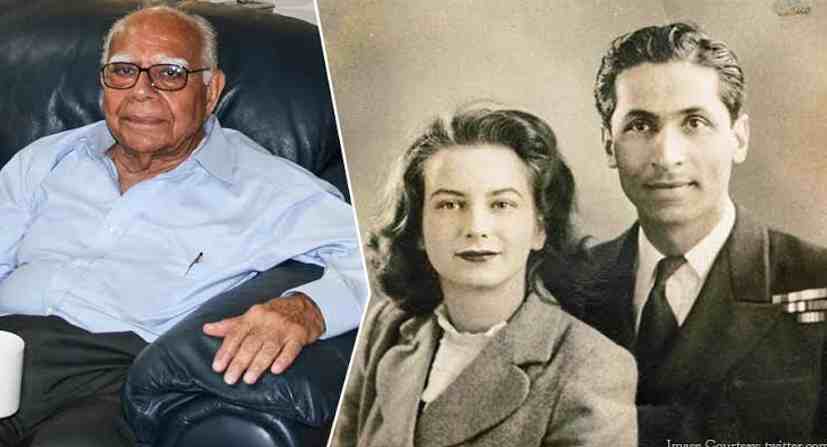 I still remember my first client’s distressed landlord. I charged him Re 1 as my fee. 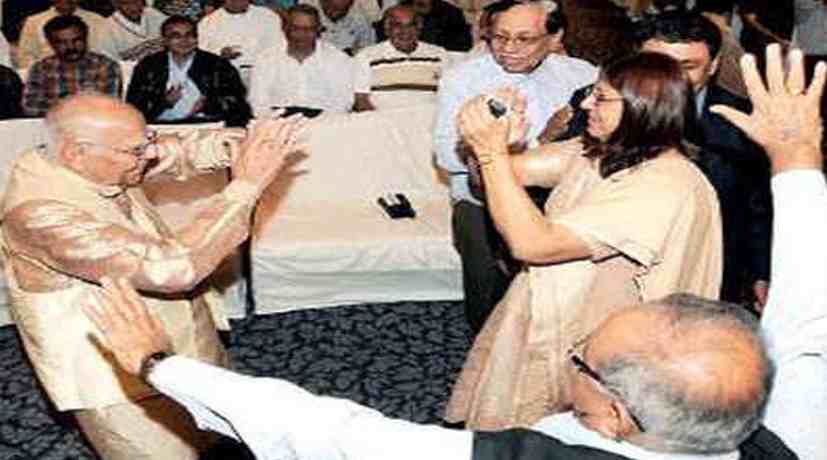 “I owe it to the nation to provide my services,” 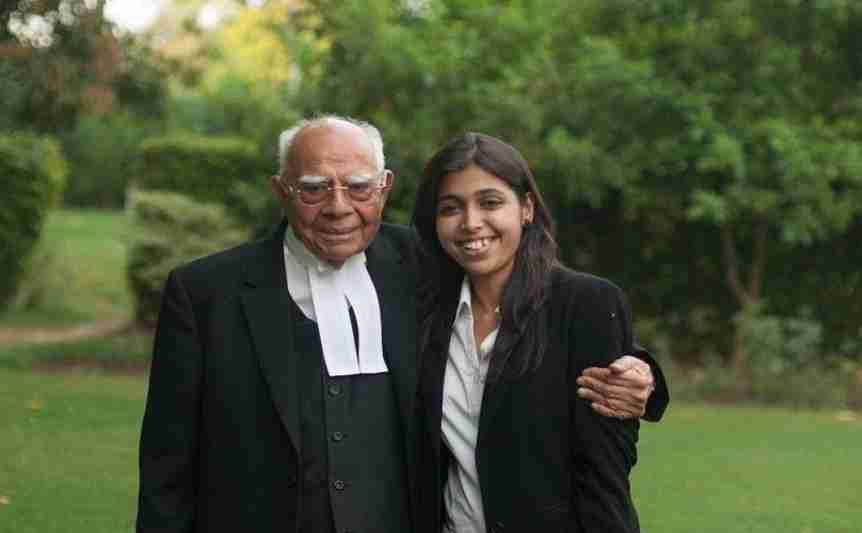 “If a man and a woman of agreeable age lock themselves in a stable, the presumption may be — (long pause) — that they are not there to pray.”

.” this is a skill you acquire through long experience and long introspection..If somebody wants to really read what interesting cross-examination can be, you should read the cross-examination of Mr. Oscar Wilde in his defamation case which was filed against (Lord Alfred) Douglas’ father.”

“…If you have chosen this profession…be prepared to put in the relentless amount of effort and hard work. There is no substitute to hard work and there is an absolute delight in putting your best efforts in what you are doing.”

‘There was always somebody who needed his help, and he would help everyone in the best way, he possibly could-such was his magnanimity. I’m sure there are hundreds of people who have many such stories about the phenomenon that was Ram Jethmalani.’

=> Jethmalani was a gifted writer and author,

=> Jethmalani had also co-authored a number of legal scholarly publications in many subjects of law,

=> Some have attempted to capture Jethmalani’s renowned personality on paper and use his story to inspire young people.

=> Several times, Jethmalani has taken controversial cases that became the center of attention and re-emerged on the television screen. 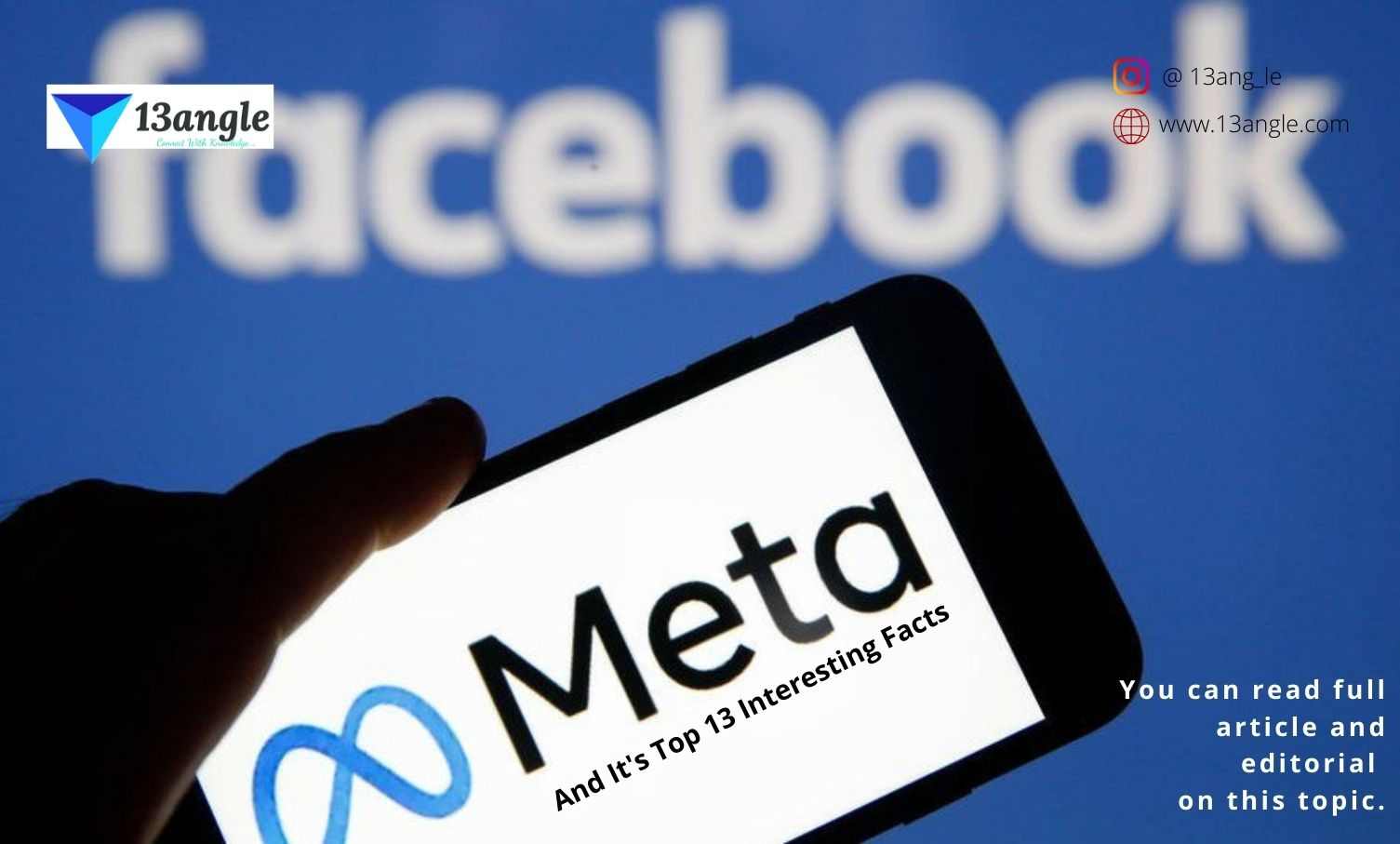 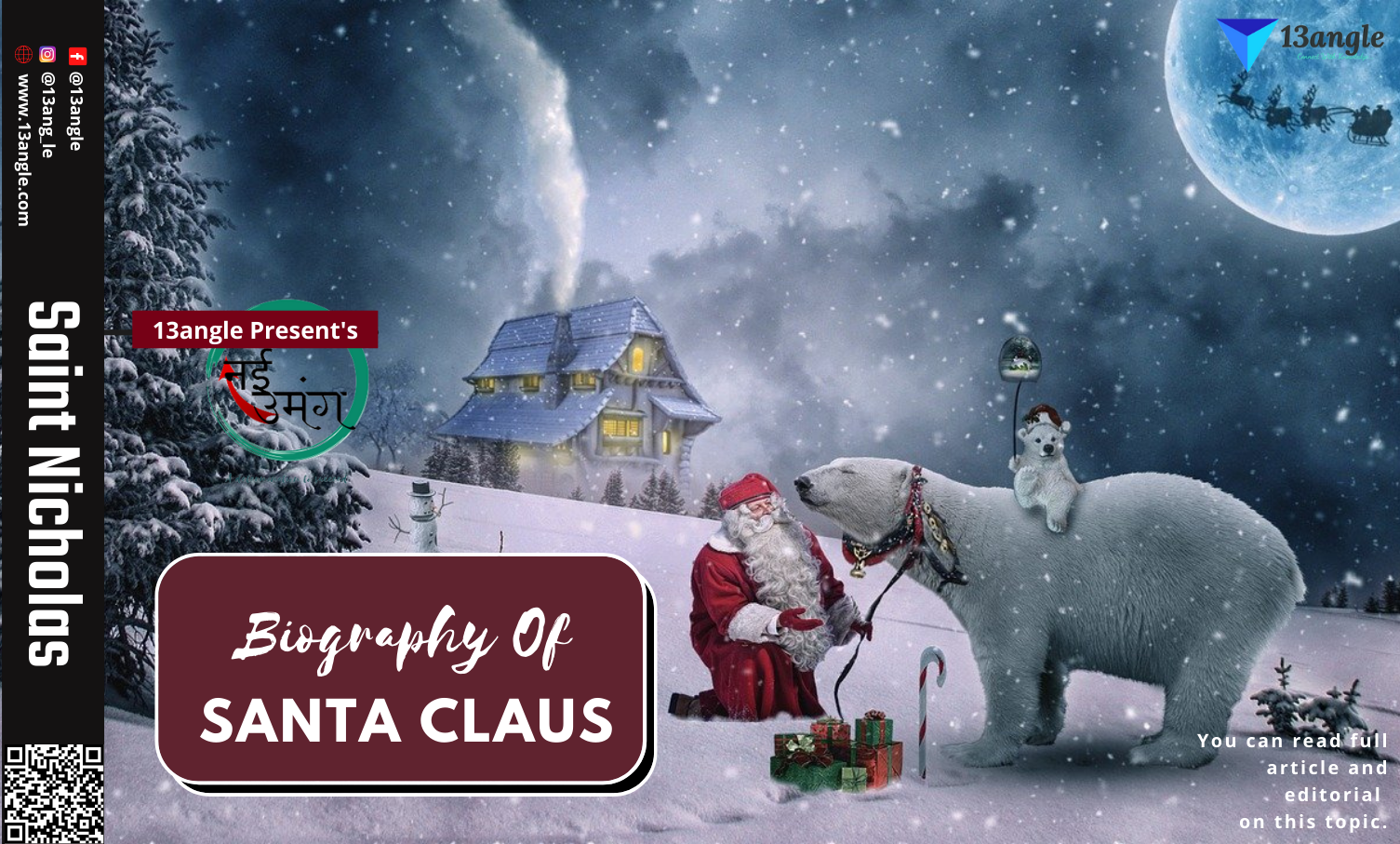