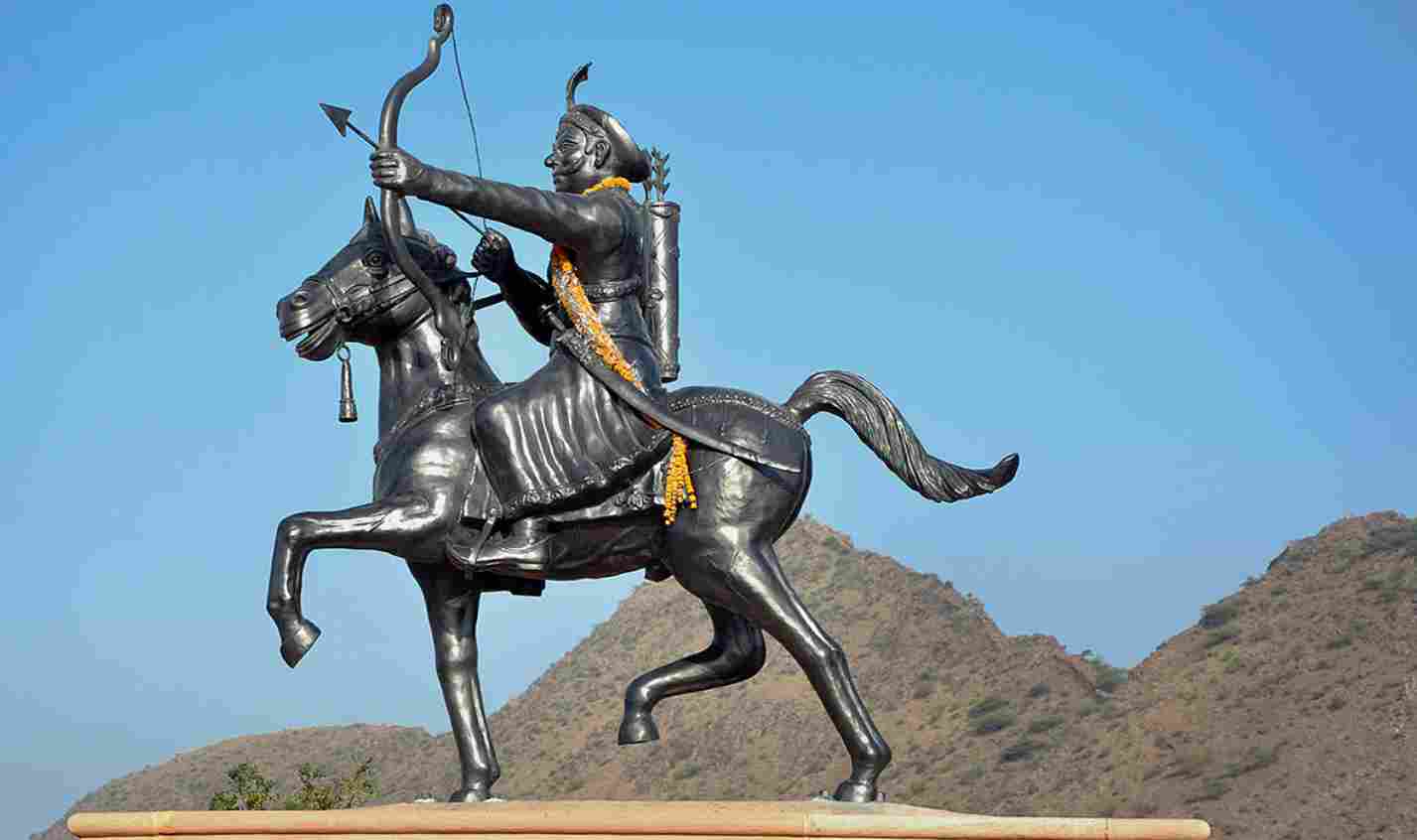 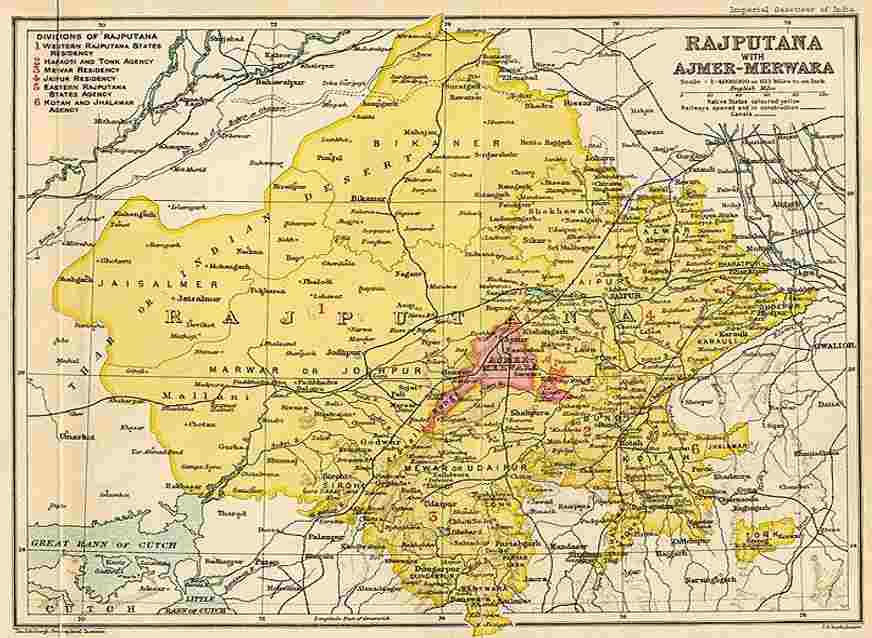 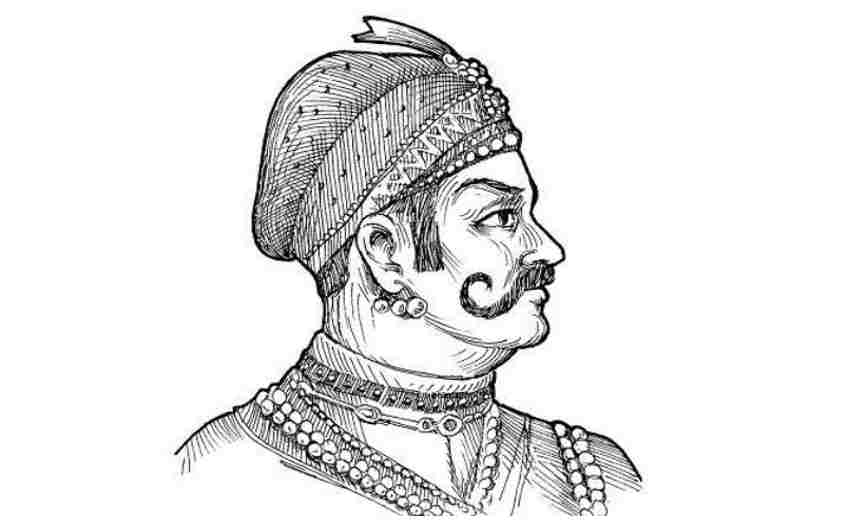 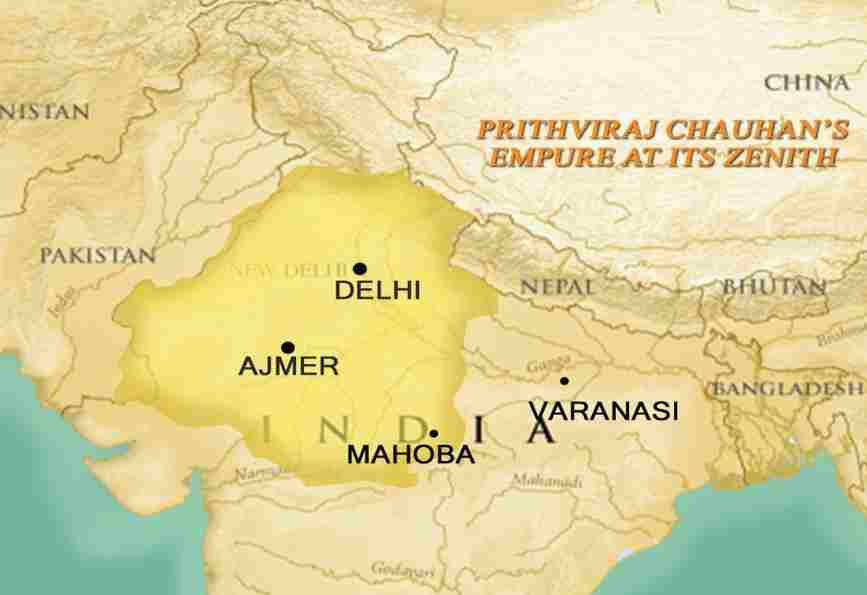 Conflicts With Other Kings 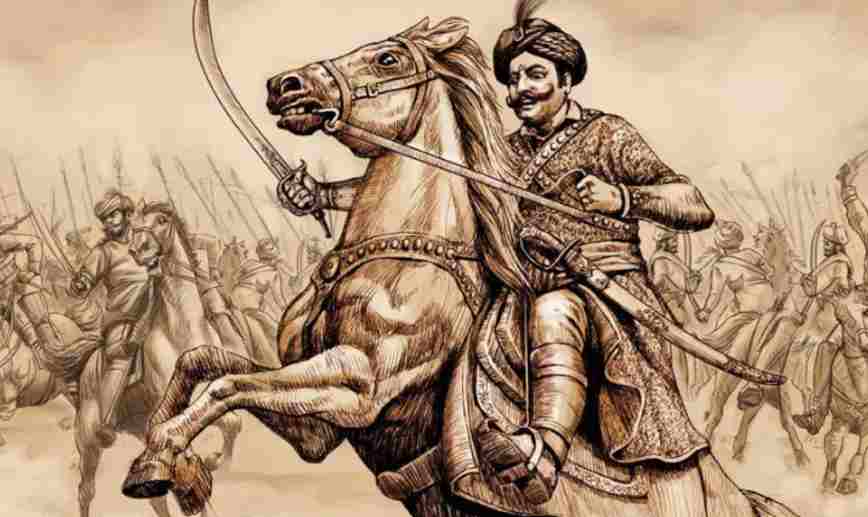 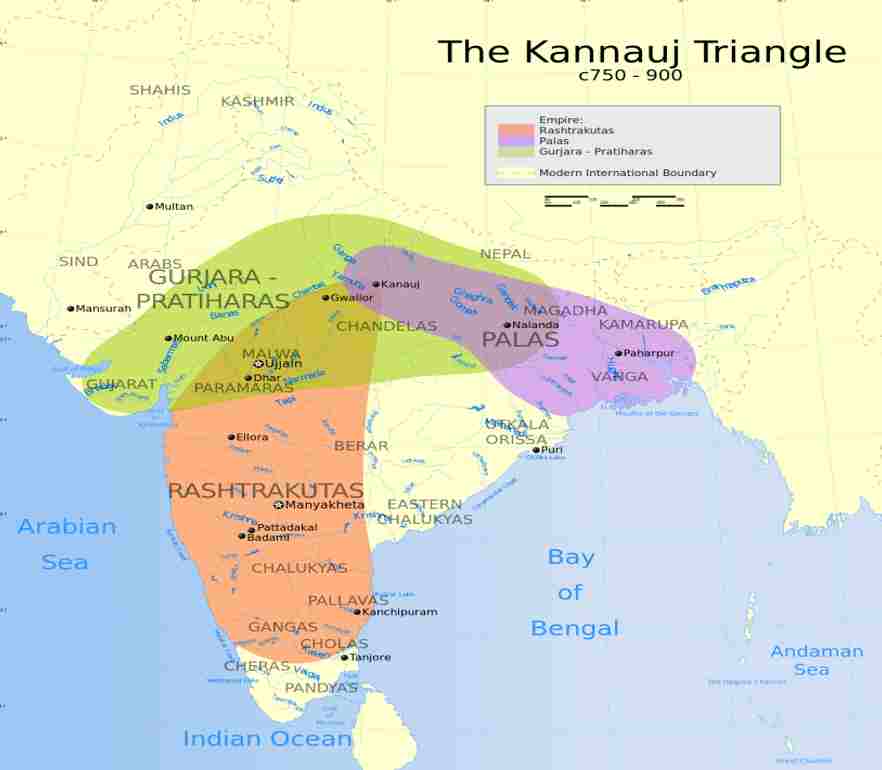 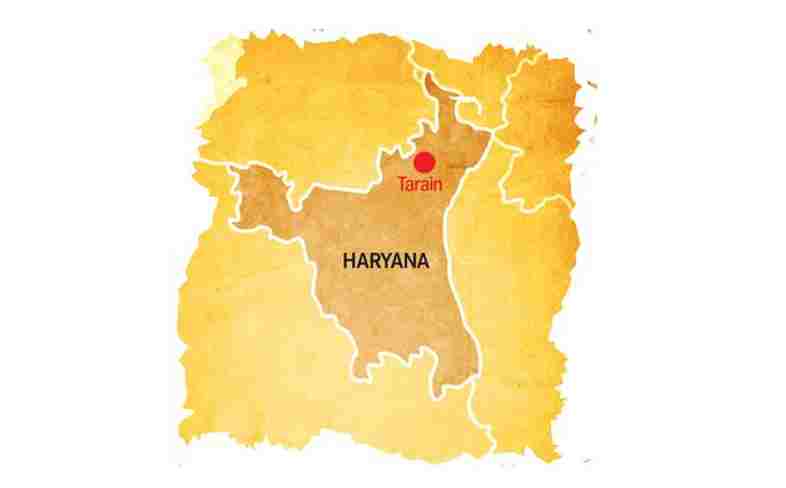 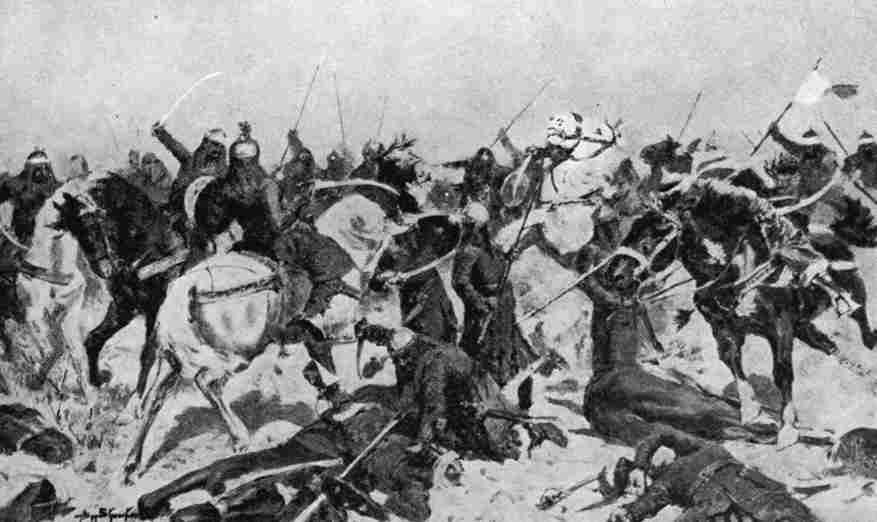 The End Of The Rajput Rule

The End Of Prithviraj And Muhammad

End of Muhammad! But why? Prithviraj was tied up, didn’t he?

Remains And Bones Of Prithviraj 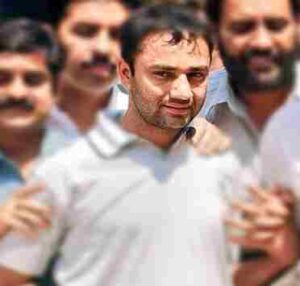 Prithviraj Chauhan: The Emperor of Hearts 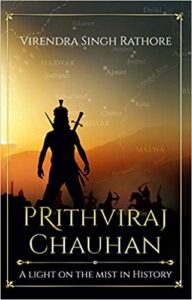 Prithviraj Chauhan – A Light on the Mist in History 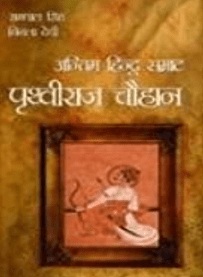 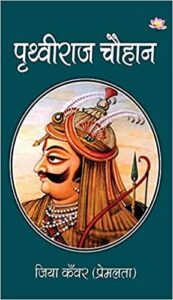 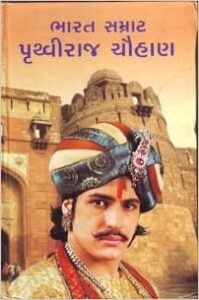 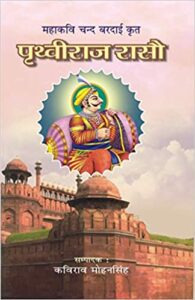 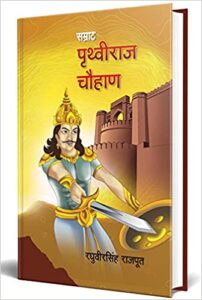 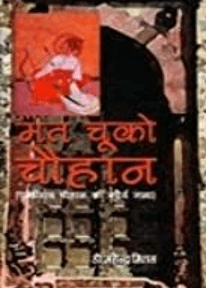 That means Muhammad is at a distance of 66 feet (चार बाँस), 72 feet (चौबीस गज), and 6 inches (अंगुल अष्ट) and Chand Bardai advised Prithviraj not to miss the chance. 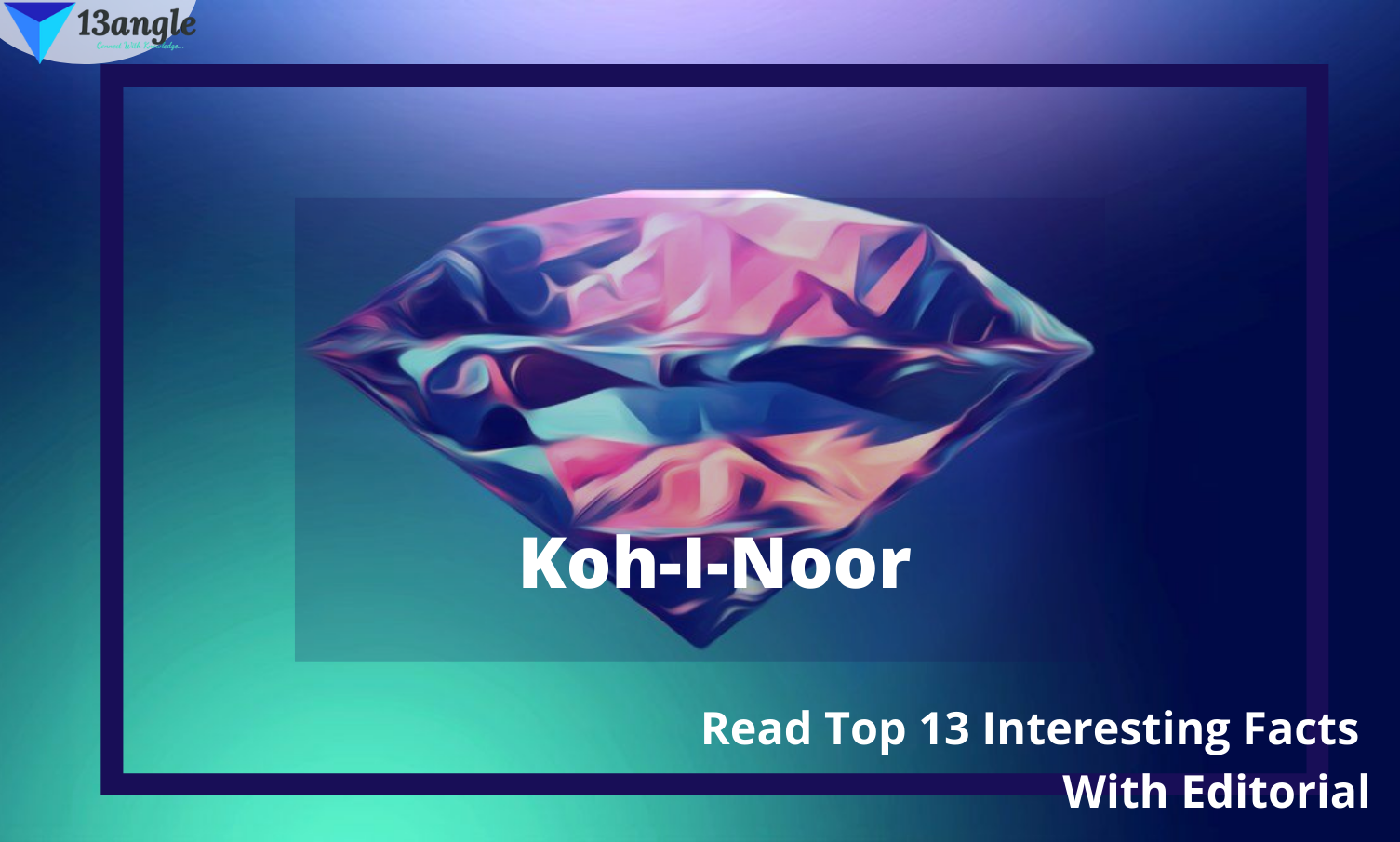 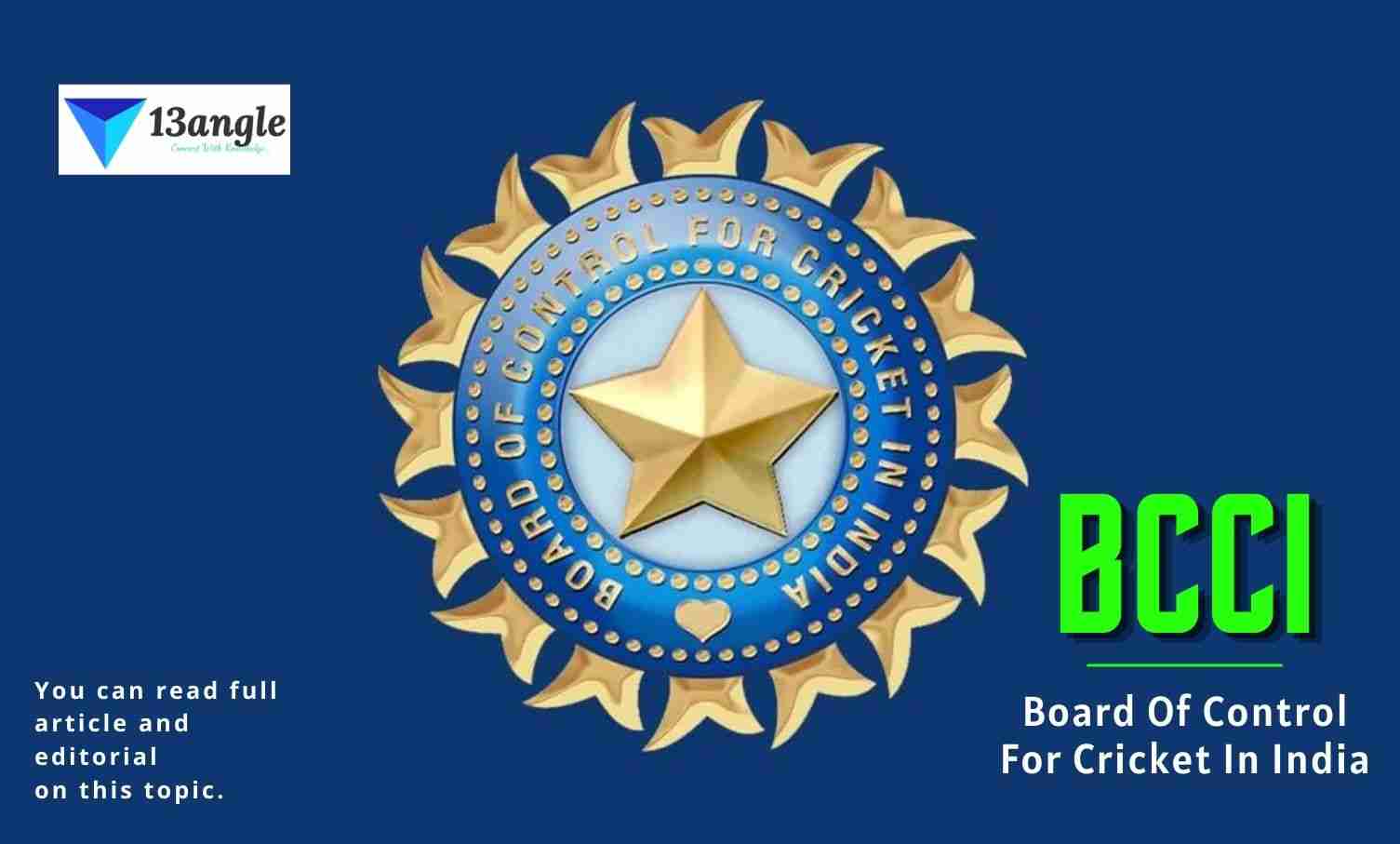 Board Of Control For Cricket In India (BCCI)